“It’s been a father/son activity that we’ve been able to bond over,” the elder Tims said.

The Tims are just two of the more than 60 students involved at the Northwest Arkansas Fencing Center in Bentonville. They agree that many others in the region could benefit and vastly enjoy the sport. The public will get the chance to see what fencing is all about and even try it out on April 25 as part of the 4th Annual Dark Knight Marathon.

The Dark Knight Marathon is an annual fundraiser sponsored by the NWA Fencing Foundation. The NWAFF is the nonprofit side of the NWA Fencing Center. The money raised through the foundation makes it possible for students of all socio-economic backgrounds to participate in fencing. The event starts 7 p.m. April 25 at the Center (1100 SE 14th St. Suite 16 in Bentonville). The Marathon ends when the players become too tired to continue (often after midnight.)

The Dark Knight Marathon is an event where the members earn sponsorships and they compete in a unique round-robin or “ladder” fashion. As many as six bouts happen simultaneously. Participants usually seek a flat-sponsorship or a per-touch (point) sponsorship. The public is invited to attend free of charge and enjoy watching the fencing bouts while learning about the many benefits of the sport.

Before the Dark Knight Marathon commences, the public will have the opportunity to experience fencing first hand with a preliminary portion to the marathon that starts at 5 p.m. that same day. Participation in the Try Fencing event has a small fee but watching is free.

Tims said that many people aren’t familiar with fencing and even though it’s an Olympic sport, the bouts are on at strange times and not many view them. The Dark Knight Marathon is a great way for people to be exposed to a sport that is fun for all ages and enjoy family time.

“It’s good exercise and it’s fun,” he said about fencing.

Besides being a fun family experience, fencing has many other benefits, NWAFF Executive Director Laura Kirk said.

Both the NWAFF and NWAFC work to create an environment that is about honor, respect and learning, executive director Laura Kirk said. The center offers a study room where students can do their homework and study after school before their fencing lessons. The foundation has a minimum grade-point average required of all students.

“The fencing program helps build self-esteem, self-discipline, and improves focus and concentration—all attributes that translate into other aspects of the student’s life”, Kirk said.

“It can be used as a path to college,” Kirk said of fencing. “There are better chances to get fencing scholarships than (other sports). We’re trying to create life-changing opportunities for young people.”

Both the Tims agreed that fencing can have a positive influence on education.

“It’s helped me with my education and getting focused,” Mitchell Tims said, adding that college is important because it will help him get a job and a career.

His father agreed with Kirk that there are more potential opportunities for a fencing scholarship.

“It’s not like football where lots of kids are doing it,” he said.

The elder Tims added that he can see how fencing has helped his son’s Attention Deficit Hyperactivity Disorder (ADHD) because the sport requires students to learn focused attention.

NWAFF has served more than 1,000 children ages 6 to 18 since it was founded in 2010 and the center opened in 2011. This includes children while they are residing at the NWA Children’s Shelter, children participating in Big Brothers/Big Sisters, and children qualified for school free lunch programs. The center also serves young adults, usually about the age of 23 to 35 (although many college students also participate). Students from the center have been involved with Olympic qualification and other national and international competitions.

For more information about the NWA Fencing Foundation and Center, visit NWAFF.org and NWAFC.org.

A little about Jamie Smith.

Arkansas Women Blogger member Jamie Smith has been a blogger since 2005 and it has opened up many doors to her, including being the way she met her husband. A journalist by training, Jamie started her own freelance writing business after being laid off four years ago. Jamie's Notebook is now her full time (sometimes more than full time!) job and her services include corporate blog writing, website, copywriting, and feature writing. 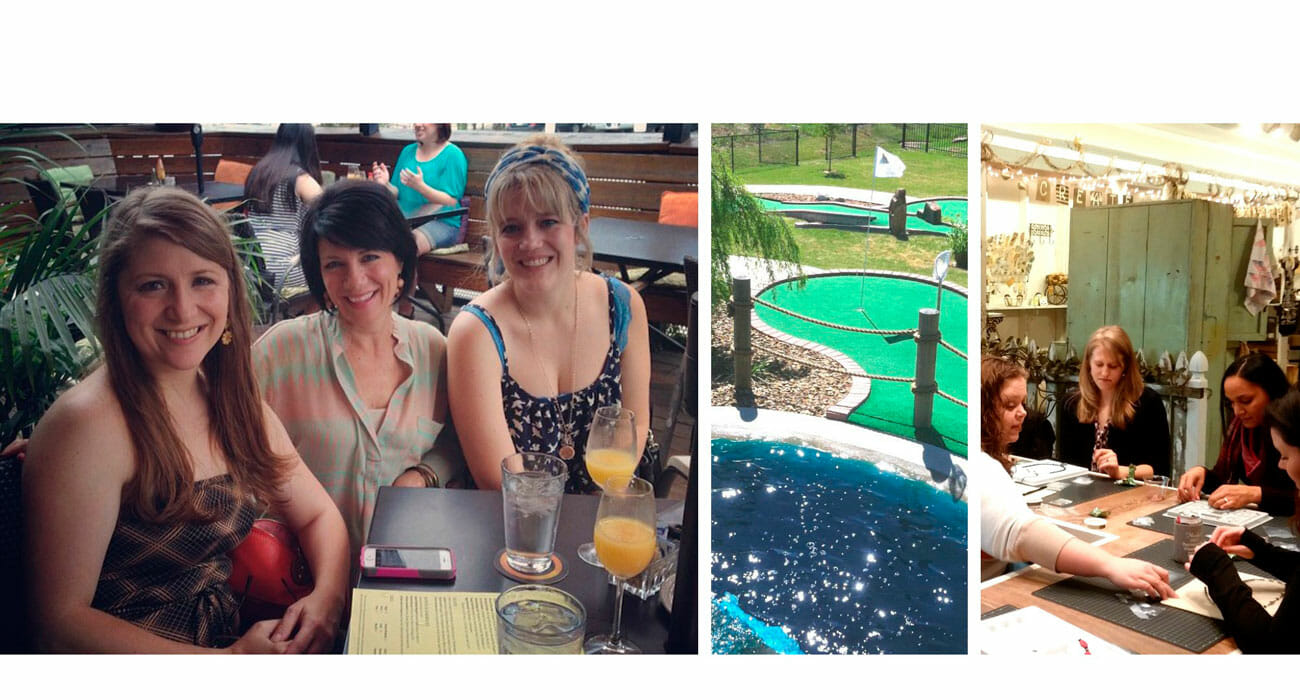 0
0
Five Ideas for a Great Girls Night Out 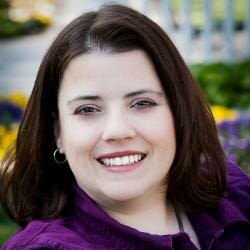 Here are some of my favorite ideas for a Girls Night Out. 1. Painting...