Challalujah Bakery, a Little Bit of NYC in NWA 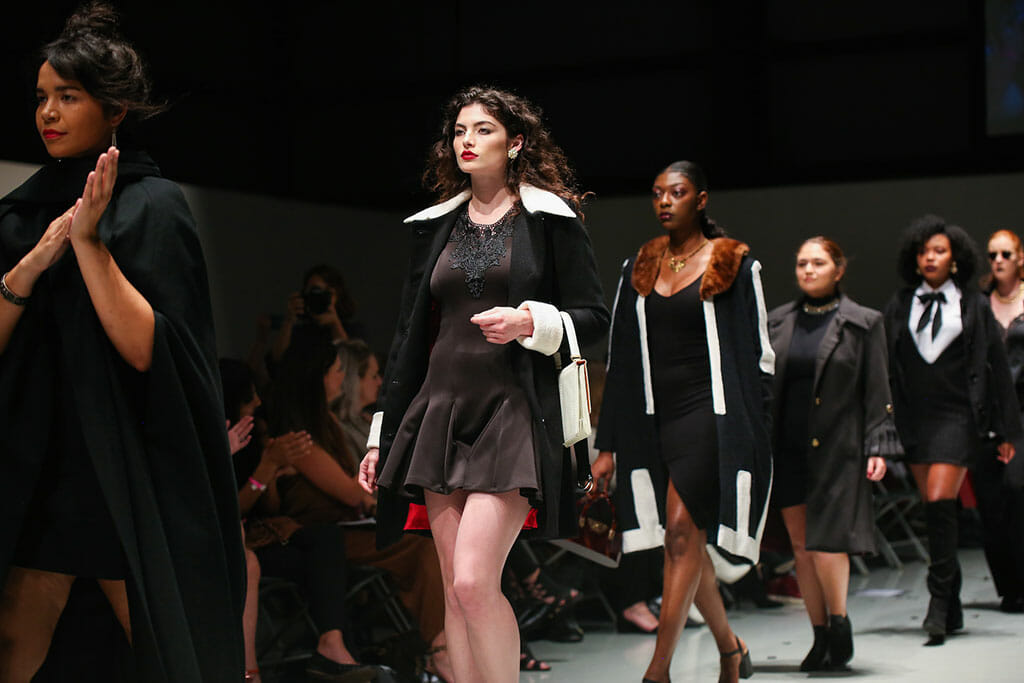 Two of the state’s preeminent fashion entities have joined forces to create a new organization.

“As the programming portfolios of AAFF and NWAFW have grown and intersected, both organizations see the merger as the absolute best path forward, working comprehensively on concept creation, education, and event production,” said Interform officials in a press release issued earlier this month. “With the brand Interform, this newly expanded platform will build connections, community, and relationships across mediums, across platforms, and across cultural divides.”

The new group will be headquartered at “The Forum,” with offices located at 117 W. Emma Street and and a sewing studio and educational space inside the Creative Arkansas Community Hub and Exchange at 214 S. Main Street in the building formerly home to Art Center of the Ozarks.

The new entity will focus on three pillars; “learn, make, and show,” focused on education, production, and exposure for local fashion designers.

As part of that focus, Interform will work to teach transferable skills in the art, fashion, and culture space, help to incubate small batch production in the community, as well as facilitate the production of local fashion, art, and cultural events.

The first, called Interform Art Annual, is a month-long exhibition of art, music, fashion and film scheduled for June of this year in and around downtown Springdale. Organizers are currently seeking artists for the event, and a lineup is scheduled to be announced in the spring.

A second event, called Emerge II, will feature a group of designers offering monthly workshops on weekends from March – June. Designers will have the opportunity to learn from industry experts on “how to grow their businesses with a curriculum focused on production and manufacturing.”

According to their website, Interform will carry on the tradition of fashion week events made popular by NWA Fashion Week across the region in recent years.

A new online store and storefront on Emma Avenue are also in the works, and Interform is also working to launch their first run of a designer-led, locally produced, retail apparel project in the spring.

For more information about Interform and their plans, visit their new website at interform.art.