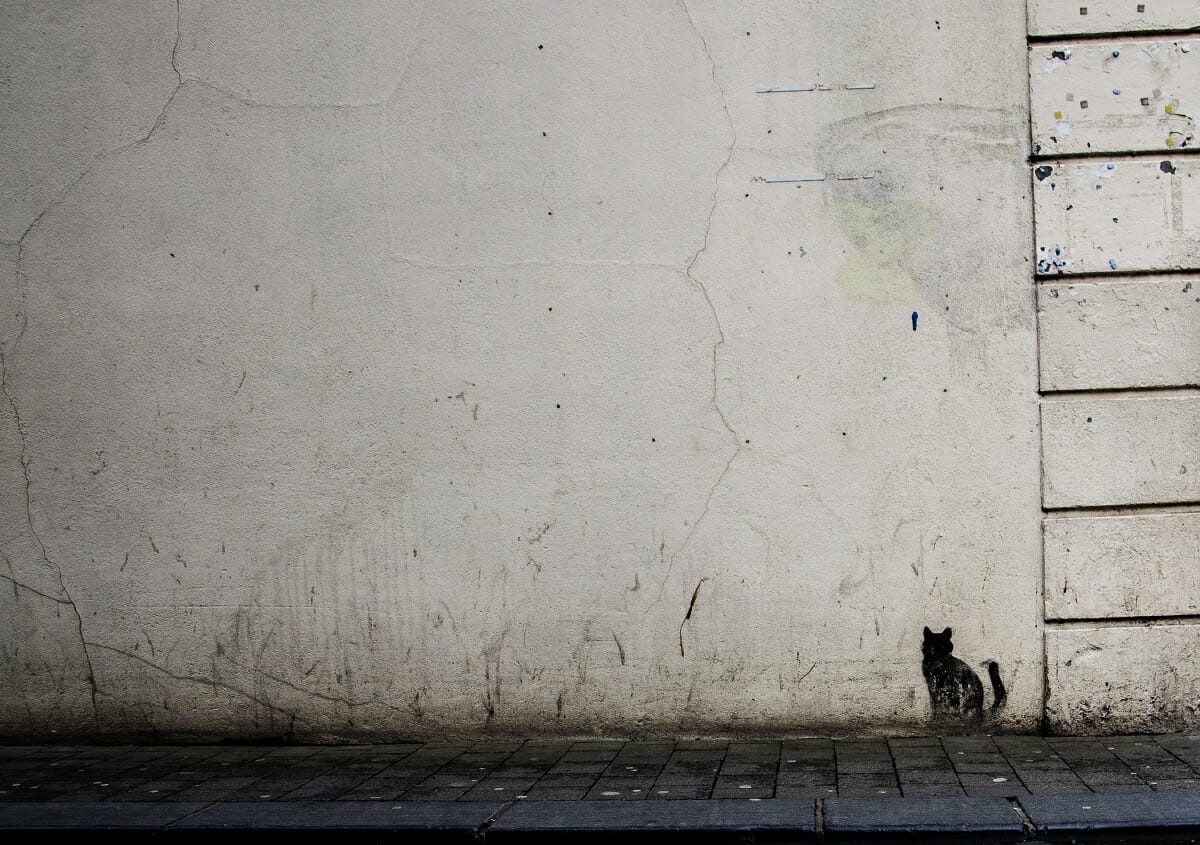 The fear of black cats, walking under ladders, and avoiding cracks in the sidewalk are universal superstitions. Most buildings skip labeling the thirteenth floor, which can be traced back to Judas Iscariot as the thirteenth person at the Last Supper table. Nearly everyone cringes when a mirror breaks. “Knocking on wood” stems from ancient Germanic folk lore and the belief that spirits resided inside trees. The history of superstitions is amusing, boggling, and ancient.

Arkansas carries its own set of superstitions and spooky cautions. Some Arkansas superstitions date back to ancestor roots in the UK and Europe, and some are due to isolation from the outside world (many Ozark communities didn’t have paved roads until the 1950s). Some superstitions were tied into the beauty and baffling mystery of certain geographical locations, and the need for crop and weather predictions.

Other superstitious stories were told in an effort to keep children safe. In a time when all drinking water came from wells, and the deep dark openings were a dangerous temptation for curious children, a type of bogeyman folklore was created to keep children from harm. I heard some variation of this when I was a child.

A Tantrabobus, or “Haint”, was an evil monster rumored to live inside wells. According to Philip Steele’s book Ozark Tales and Superstitions, children were encouraged to never look inside wells lest the monsters place a spell on them and draw them down into the darkness forever. Many Ozark children drew water from wells while looking up at the sky, and it’s highly likely all joking childhood antics took place far, far from the opening of a well.

Geographical superstitions abound in the Natural State, such as Hell’s Half Acre, located near Hot Springs. In the late 1800s a hotel stood nearby, and visitors referred to this spot as a “bottomless pit.” The area looks like a field of rubble, with exposed rocks and boulders. Legends claim that a demon lives there in a cave, animals and birds will not cross or fly near the area, and blood curdling screams ring out at night. Some locals believed the area was an extinct volcano, but it’s now thought to be an ancient Native American quarry.

Superstitions about health and medicine abounded across Arkansas. Stories ranged from “doctors” tying live frogs to people’s throats to cure asthma, to ridding yourself of warts by getting up at midnight, making faces at yourself in a mirror for three nights in a row and allegedly, the wart would fall off. Or, and this is my best guess, you’d just be so exhausted you would forget all about the wart. Superstitions also covered hygiene, as many of these are documented by Ozark culture enthusiast Vance Randolph in his book Ozark Magic and Folklore. Some elderly Ozark residents held a strong belief that you were “feeding the devil and starving god” if you ate at the same time you used the restroom. I highly suspect that a wily grandmother trying to prevent the spread of plague-like illnesses came up with that particular superstition.

Before Doppler radar and meteorologists, Arkansans depended on superstitions to predict the weather. Some old timers predicted that the first frost would come 90 days after people developed hay fever. Others believed that the first frost came six weeks after the first sighting of a “Devil’s Darning Needle” or walking stick insect. Another rhyme recorded in Vance Randolph’s writings predicted, “Onion skin mighty thin, easy winter coming in.”

Water Witching is another long-standing Arkansas superstition. Water Witching, or Water Wiggling, is a belief that certain individuals could use their higher senses and skills of intuition to find water under the ground. Water Witching, or “dowsing” is a superstitious practice that dates back to 15th century Germany. Martin Luther listed it as an act of the occult, which is likely how the word “witching” worked its way into the practice. These water-seeking individuals used sticks, twigs, or switches, and were supposedly guided by these objects to a location where water waited under the surface for a hopeful farmer’s well. Modern scientists insist that Water Witching is a matter of pure chance, holding no true power. But like many other superstitions, if you’re building a home in rural Arkansas you might still be encouraged to seek a Water Witch’s opinion before digging your well.

At the end of the day, whether we believe these tall tales, spooky stories and superstitions, they still speak to the history of our heritage. Most southerners will always be a tiny bit superstitious, if for no other reason than tradition. I find myself smiling when I remember my Uncle Trent strongly insisting we eat black eyed peas on New Year’s Day, an old southern symbol of prosperity. He also once warned me, “Izzy, don’t wash any clothes on New Year’s. If you do, you’ll be working hard all year.”

I very much took that to heart, and no matter what, I steer clear of all laundry when ringing in the New Year. And as time moves on, and science disproves the natural wonders and superstitions we grew up with, it’s still a little bit fun to pretend there might be a Tantrabobus living in grandpa’s well.