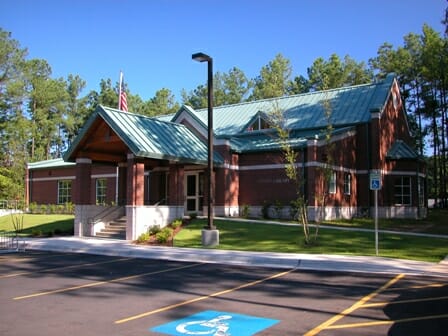 It isn’t possible to go back in time to visit a different era in time or to visit someone from the past. However, on May 14 people who come to the Mabel Boswell Memorial Library in Bryant at 6 p.m. will be able to experience the next best thing.

To mark the 150th anniversary of the end of the Civil War, Dr. Nancy Hendricks will present a program about a Civil War-era resident of the Bryant area, David O. Dodd, by portraying Mrs. Lydia Dodd, mother of the young man who was called the “Boy Hero of Arkansas.”

David Owen Dodd (1846-1864) lived with his family in the Bryant area southwest of Little Rock. During the Civil War, the seventeen-year-old was hanged as a spy by the Union army after he was discovered crossing enemy lines carrying a message in Morse code. Along with “Boy Hero of Arkansas,” Dodd has also been called “Boy Martyr of the Confederacy.” Historical markers, monuments, annual reenactments of his execution and the naming of the David O. Dodd Elementary School in southwest Little Rock are among the state’s recognitions of his life and death. Dodd is buried in Mount Holley Cemetery in Little Rock.

Hendricks says, “His story is of course a tragic one, but is also inspiring. When ordered to name his informant, Dodd is said to have replied, ‘I can give my life for my country but I cannot betray a friend.’ So many average people on both sides of the Civil War died, both soldiers and civilians. They showed so much courage and honor as well as compassion. It is an honor for me to help keep their story alive.”

By speaking in the character of the boy’s mother, the program has a special immediacy and pathos. Hendricks adds that her program will also touch on questions that remain unanswered, such as “Where did the information in the Morse-coded message come from? Who was he protecting? Did he knowingly re-cross enemy lines or did he just get lost? Or was there something else involved?” A discussion will follow her presentation in which these questions will be addressed.

We asked Dr. Hendricks about why and how she became involved in telling the story of David O. Dodd.

What prompted you to research the Dodd family?

“My mission in life is to tell little-known stories of our rich Arkansas heritage. Due to a family connection, my area of scholarly research is Hattie Caraway of Arkansas, the first woman elected to the United States Senate. She served from 1932 to 1945, was the first woman to be elected and re-elected to the United States Senate, and was instrumental in advancing higher education in Arkansas. Yet few Arkansans know of her, or if they do, she is marginalized as “Silent Hattie.”

“I had always heard of David O. Dodd, and sought to tell his story in a unique way that would especially resonate with young people. There was a wonderful young actor in a play I wrote in 1999 about the history of Fayetteville titled “Second to None” which was produced at the Walton Arts Center. I pictured him in the role of David, and wrote a play titled “Boy Hero: The Story of David O. Dodd” in which I thought he’d be perfect. So that inspired the bulk of my research.”

“Now, almost two decades later, I plan to meet with the great people from The Royal Theatre in Benton about the possibility of producing the play in 2016 to commemorate the 170th anniversary of the birth of David O. Dodd. I’d love to see it as a fundraiser for the Bryant Historical Society, since the Dodd family lived in that area, and they do a tremendous job of keeping that legacy alive. If it happens, I will definitely audition for the role of David’s mother! So – fingers crossed!”

How did you come to the decision approach the David O. Dodd story from the perspective of his mother?

“In the Civil War, as with all wars, the death of a soldier has a devastating impact on the family back home. In David’s case, being his mother, Lydia Owen Dodd was the ideal person to tell his story and to keep his story alive. David was the Dodd family’s only son; his parents and sisters doted on the young man. Instead of simply quoting dates and events, I wanted there to be more immediacy to his story – first-person rather than third person – as if we are hearing it from a member of the family whom we have met. There is also an added poignancy to David’s mother telling the story because in the play, she blames herself in part for David’s fate.”

What sources did you use when researching the Dodd family?  Did you talk to any of David’s descendants? If so, what did you learn from them?

“I would love to visit with any descendants. I used excellent sources such as “Forever We Remember” by Anthony Rushing; “Letters of David O. Dodd with Biographical Sketch” by Dallas Herndon; Jim Lair’s book, “Boy Hero of the Confederacy: The Life, Legend, and Execution of David Owen Dodd;” and Leander Stillwell’s book, “The Story of a Common Soldier of Army Life in the Civil War: 1861-1865,” an eyewitness account by a Union soldier who observed David’s execution.”

“I have also read probably hundreds of articles online, including some who quoted the entry I wrote about David for the Encyclopedia of Arkansas, which was a somewhat strange sensation. What I learned from them was that although his life was cut short, the story of David O. Dodd resonates with many people for his courage, valor and integrity. David went to his death at age 17, steadfast in his refusal to “name names.” His sense of honor would not permit him to betray a friend.”

When did you begin presenting the material in this manner, from the perspective of David’s mother?

How long did you research the material before you created the presentation?

“Several years, and continue to do so – I believe all good historical writing is a “work in progress” as new information is uncovered.”

How many dates do you present the material each year?

“With the Hattie Caraway presentation and the Sultana program I am doing in 2015 to commemorate that Civil War disaster, as well as Mrs. Dodd, I do performances probably ten days per month.”

What other topics/individuals do you portray for presentations?

“Hattie Caraway of Arkansas, the first woman elected to the United States Senate, and a Civil War program by Mrs. Cole, an eyewitness to the Sultana disaster. They keep me fairly busy. I am happy to do programs for civic groups, book clubs, historical societies, churches, etc., who express an interest.”

Hendricks will appear at the meeting of the Bryant Historical Society at the Mabel Boswell Memorial Library at 201 Prickett Road in Bryant, on Thursday, May 14 at 6 p.m. The meeting is free and open to the public.

Nancy Hendricks holds a doctorate in education along with degrees in English and theatre. Before becoming a full-time professional writer, she was director of alumni communications at Arkansas State University, where she also taught English.

Hendricks is an award-winning author whose book “Senator Hattie Caraway: An Arkansas Legacy” takes a fresh look at Hattie Caraway of Arkansas, the first woman elected to the United States Senate. Her newest book, published in March 2015, is “Terrible Swift Sword: Long Road to the Sultana”, which tells little-known stories of the Civil War just in time to mark the 150th commemoration of the end of the war. Her upcoming book, “America’s First Ladies: The Remarkable Women of the White House,” will be published in the autumn of 2015.

She was playwright and actor in the play, Miz Caraway and the Kingfish, which portrays the colorful story of Caraway’s 1932 campaign with Huey Long. Its New Orleans production was held over for an extended run and nominated by the American Critics Association for “Best Play Produced Outside New York.”

In her signature role as Caraway, she can be seen in the film Hattie Caraway: The Silent Woman which has been shown on AETN. Hendricks performs nationwide in her one-person program, “Hattie to Hillary: Women in Politics.” She wrote and performed in the play “Dear Mrs. Caraway, Dear Mr. Kays,” and is the author of the book of the same name.

A member of the Dramatists Guild of America, she has chaired a national playwriting competition. She has written and performed in professional productions of her plays Second to None and Boy Hero: The Story of David O. Dodd. She is also author of the childrens books, “Hello Howl” and “Howl’s Journey.” Her screenplay for Terrible Swift Sword about the Sultana disaster is being perused in Hollywood.

She writes for the Hot Springs Village Voice, has been a columnist for the Northwest Arkansas Times, Jonesboro Sun and Citiscapes magazine, and is a major contributing author for the Encyclopedia of Arkansas. Her writing can also been seen in American Historic Sites and Landmarks; Music around the World; Women in American History; Disasters and Tragic Events: An Encyclopedia of Catastrophes in American History which are all published by ABC-CLIO, and To Can the Kaiser: Arkansas in World War I to be published in 2015 by the Butler Center Press.

Hendricks is a founding member of the National Women’s History Museum in Washington D.C. She also belongs to the Southern Association of Women Historians, and the Queen Elizabeth I Society. She worked in public relations for the late Texas Governor Ann Richards, and is the recipient of a Pryor Award for Arkansas Women’s History, Arkansas Governor’s Arts Award, National Society Daughters of the American Revolution Women in American History Award, and the White House Millennium Award. 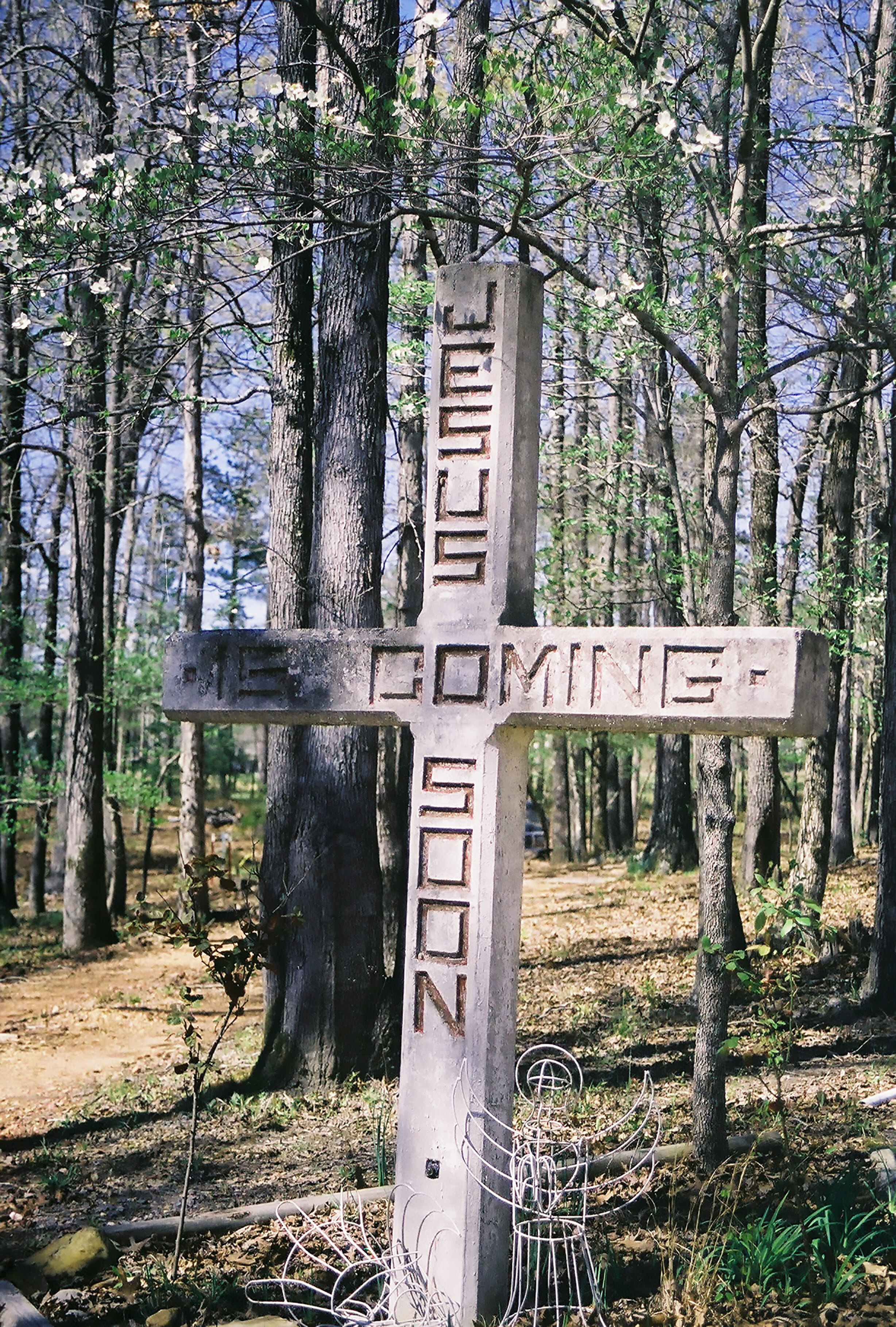 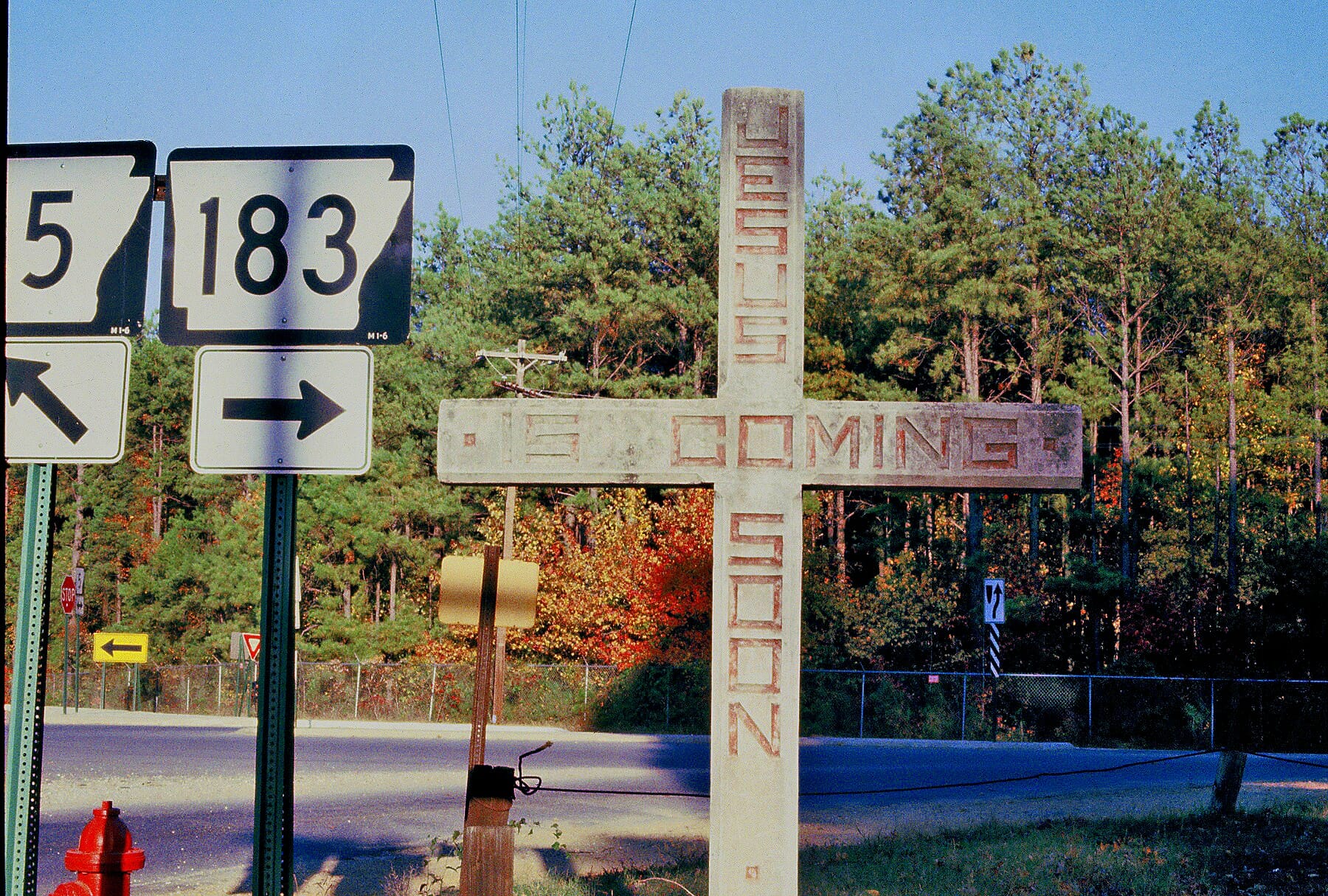 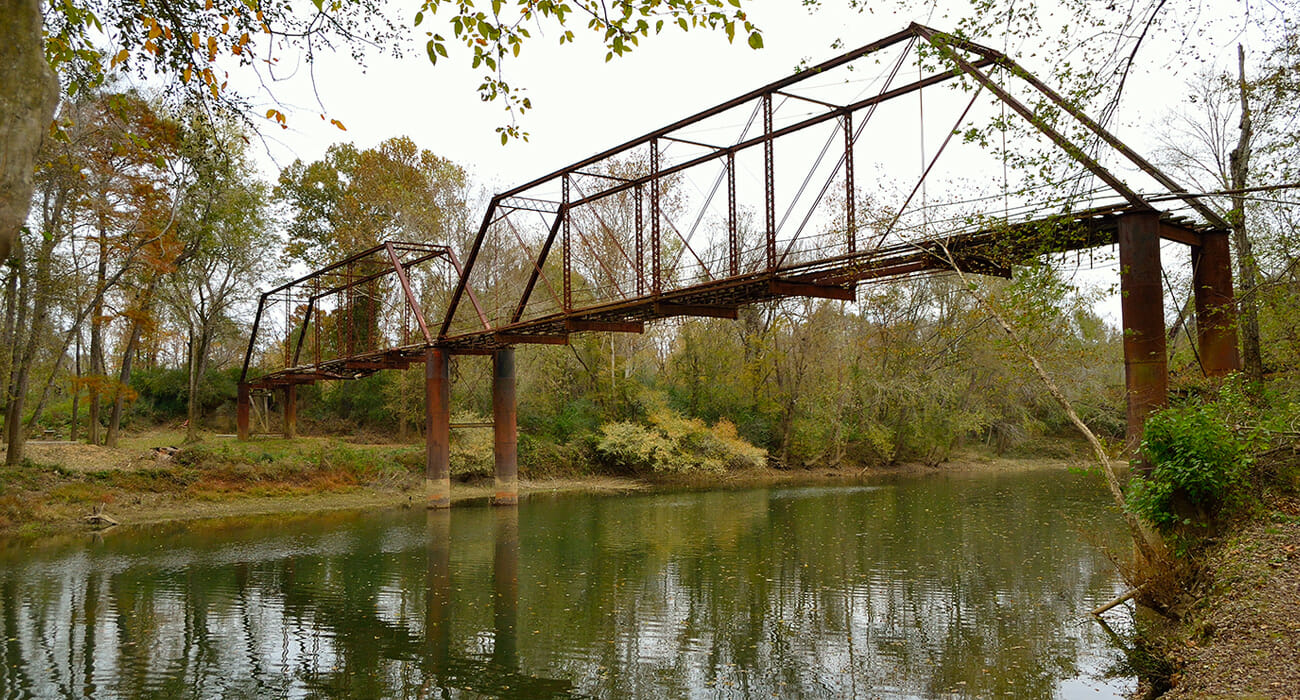