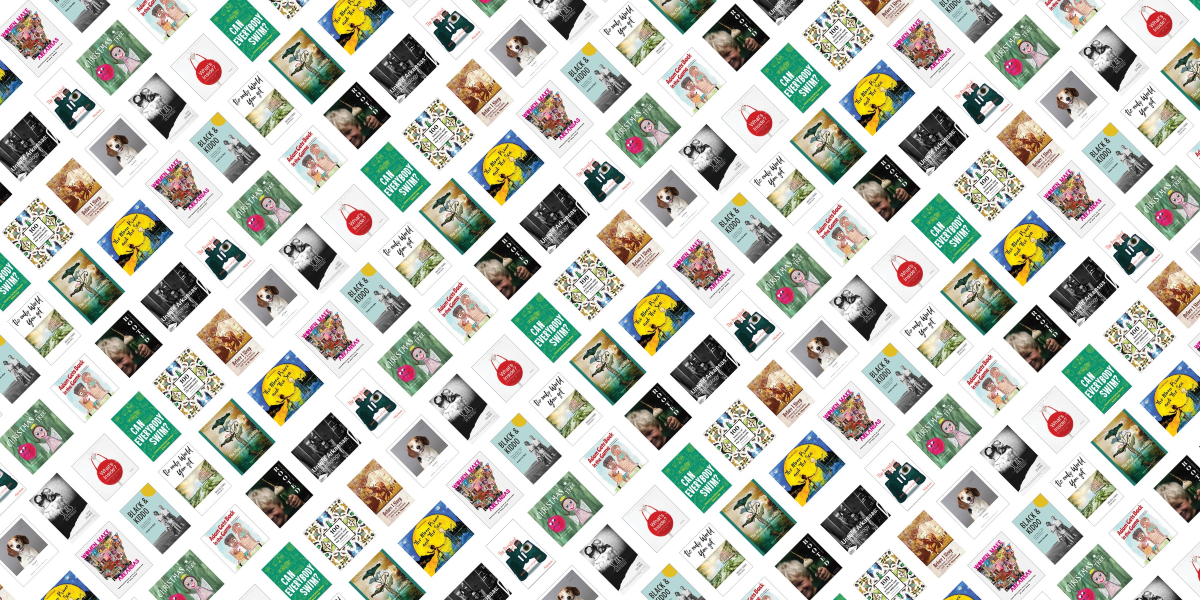 When Erin Wood was invited to create a small press in 2010, she leaped at the chance, despite having little experience in publishing. With her background in law and an additional degree in technical writing, Erin expected to manage author contracts, edit books and help with the new start-up. Little did she realize that eight years later, she would take sole control and lead Et Alia Press with a clear vision to spotlight work with strong Arkansas connections.

Et Alia is the Latin phrase for “and others” (et. al.) often placed after a list of names in a document to indicate an ongoing list. The name denotes the purpose of the press, which “exists to share those ‘other’ stories that might not have otherwise been shared, whether that’s the multi-genre narratives, art, and photography submitted through a contest Et Alia held (Untold Arkansas: An Anthology), the only published memoir by a New Orleans resident documenting his week living in the Superdome after Hurricane Katrina (Can Everybody Swim? A Survival Story from Katrina’s Superdome), or the stories of the incredible insects that are all around us, but so often ignored—or worse, annihilated because of misinformation (100 Insects of Arkansas and the Midsouth: Portraits & Stories by Norman and Cheryl Lavers).”

Erin looks for stories unique to Arkansas that might otherwise be left untold. The press focuses on three broad categories of work: Local History, Health and Wellness, and Emerging Voices. The focus on history is natural for a small regional press, but it also allows Wood to publish stories like 100 Insects of Arkansas and the Midsouth: Portraits & Stories. Erin knew she’d found a gem in a book that examines Arkansas through some of its smallest creatures. Authors Norman and Cheryl Lavers studied and photographed each specimen over a nearly 20 year period.

Health and wellness is a subject close to Erin’s own heart as she’s undergone 12 surgeries and also dealt with the difficulties of having a micro-preemie when her daughter was born at just 23 weeks of gestation. Erin shares some of her medical history in Scars: An Anthology, which she edited and published in 2015. The book “illuminates how the experience of living with physical scars (be they from self-mutilation, gender confirmation surgery, cancer, birth, brain injury, war, or some other source) has impacted the nearly 40 contributors to the book.”

Finally, the emphasis on emerging voices is an invitation for new authors to seek out the press if it fits their work and the vision of Et Alia. Wood has helped several authors publish their first books and finds it rewarding every time. This year, for example, the press published Rooted: Central Arkansas Table & Farm by first-time authors Lacey Thacker and Sara Mitchell. The book “unearths the stories of two dozen farmers, artisanal food producers, and restaurants driving the food scene in the heart of our state through more than 100 images, illustrations, recipes, and resources.” A book like this is a prime example of why Et Alia and other small presses are a vital part of the publishing industry. While larger presses wouldn’t find the hyper-focus on Central Arkansas farmers engaging enough, Et Alia has given Arkansans and anyone interested in local food a picturesque look at how it is grown, produced and consumed so close to home.

Another example of emerging voices (as in very young, new voices) is the Wallace siblings and their book, Christmas on the Tree. Child writers and artists Claire, Leslie, Henry and Charlie collaborated to bring their story to life – the humorous adventure of a Christmas tree ornament. When Et Alia says it believes in emerging voices, it means everyone!

Though Erin spends much of her time focused on the press, she found time to create Women Make Arkansas: Conversations with 50 Creatives. In its pages, readers will find the successes, failures and wisdom of women from across Arkansas who have had the boldness to step out and create, invent and live life the way they want to, from a kombucha brewer to the state’s first certified chocolatier, an aspiring time traveler to the Arkansas Poet Laureate.

“These women’s advice is simply stellar; they have taught me so much and continue to,” Erin shares. Of course, the book couldn’t have been produced without Erin Wood’s own creative venture, Et Alia Press. She’s also proud of publishing What’s Inside?: A Century of Women and Handbags, 1900-1999 by Anita Davis, the founder of ESSE Museum & Store, the only museum focused on purses, located in Little Rock. The book serves as the museum’s official museum book.

As Et Alia looks toward the end of 2019 and 2020, the press is bursting with activity. The press just released a children’s book by Greg Adams from Arkansas Children’s Hospital. Adam Gets Back in the Game deals with the trauma of a boy whose best friend dies suddenly. Greg has worked with grieving children and families for almost 20 years. Spring brings a book aimed at empowering women to take control of their finances, written by local finance advisor Sarah-Catherine Gutierrez. The press will strengthen its selection for children with local music teacher Carol Dabney’s book on friendship. Closet Cases: Queers on What We Wear by Megan Volpert and The Hospice Doctor’s Widow: A Journal by Jennifer O’Brien round out the spring. Finally, Et Alia will produce a Southern-chef-driven cookbook with, as Erin says, “glorious images by the photographer whose food pics drive every foodie to envy and awe, Arshia Khan.”

With so much to look forward to, the best way for readers to support Et Alia Press and its authors is to order to book through Et Alia Press or one of its local vendors. Erin hand delivers all local deliveries (Little Rock area) and will even gift wrap them for Christmas deliveries. In addition, Et Alia authors are willing to speak on their books/areas of expertise or lead workshops. Reach out to Erin Wood at Et Alia Press to learn more about these engagements.

By buying and reading these “other” stories Et Alia Press publishes, Arkansans and readers are supporting a unique local business with many local authors and sustaining a press that has its roots in the best Arkansas has to offer.