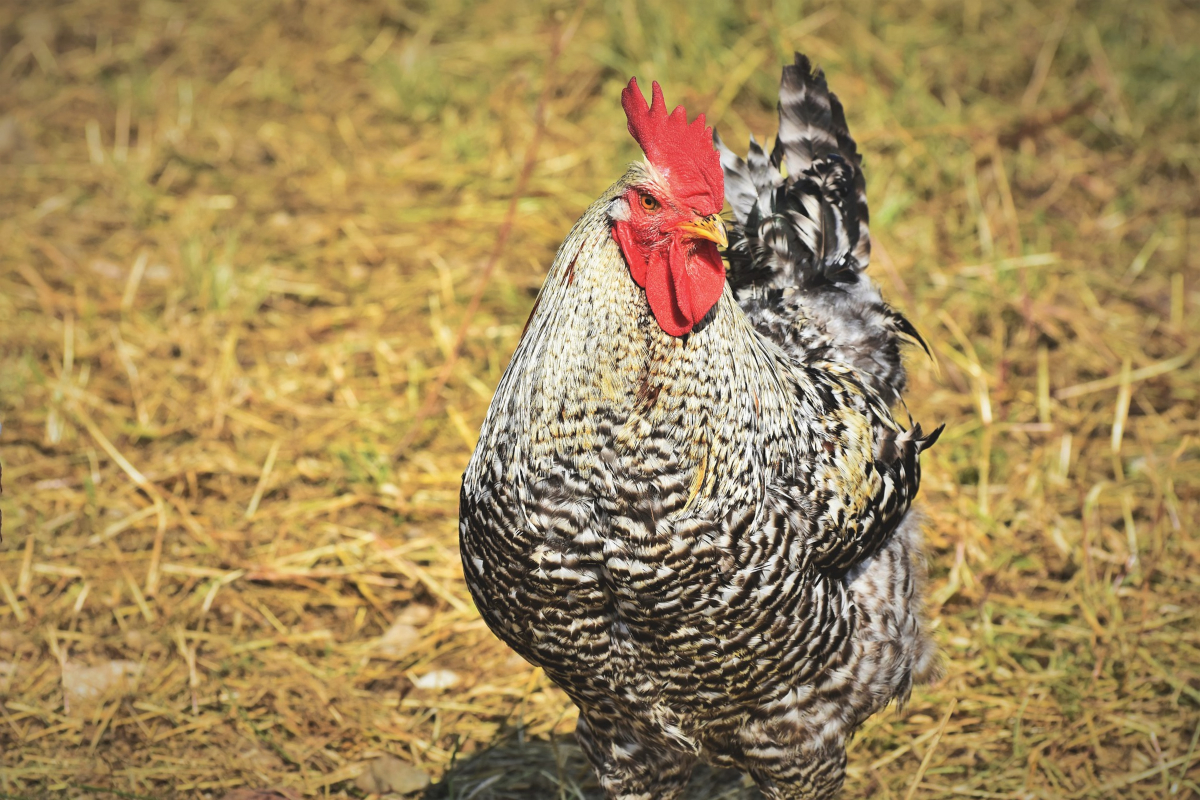 Long before the local farm and food movement gained steam in the 2000s, a group of determined young people arrived in Northwest Arkansas to purchase farms and return to the land, although most of them had not been raised on farms. They were part of the Back to the Land Movement of the late 1960s and early 1970s, when almost 1 million people left cities for more rural communities as part of a counter-cultural movement. The Back to Landers that arrived in the Ozark Mountains laid a foundation for the food movement of today. In his book, HipBillies: Deep Revolution in the Arkansas Ozarks, Jared M. Phillips examines how these “hippies” of the 1970s led a revolution through their ideas on small farming, local food and sustainability that still impacts the Ozarks today.

Jared Phillips grew up in Northwest Arkansas. He met classmates in junior high, high school and at the University of Arkansas who were the children of Back to Landers. Jared knew of the influx of “hippies” as they were often referred to in those days, but the local stereotypes surrounding them didn’t seem to match up with the people he met. Intrigued, Jared began investigating the movement on his own.

The Back to the Land Movement nationwide saw many young, idealistic, educated couples stream from large urban centers to rural areas nationwide. The Ozarks became a popular destination thanks to several articles written about its idyllic setting and cheap land. Jared estimates between 2,000 and 6,000 people moved into the Ozarks and White River area as part of the movement, though numbers are difficult to pin down. Many found the reality of farming challenging and only stayed a year or two, but others stayed and eventually won over some of the skeptical locals through their efforts to farm sustainably and initiate change through local efforts.

Of those Back to Landers that stayed, many spent five to ten years on their Arkansas properties. As Jared delved deeper into the history of the movement, he discovered two things: “First, the back to the landers had a far larger impact on Ozark life—and American life—than most people realize (historians included). Second, they had a different notion of rebellion than most of the counterculture initially did at the time; namely, that it had to be generational and local in scope.”

The growing movement today toward local, naturally sourced and more sustainable food can be traced to the Back to the Land Movement. The Farmers Market Coalition lists 8,600 markets in its directory, up from less than 2,000 in 1994. Homesteading or maintaining a small farm is becoming more popular amongst Millenials as they follow in the Back to Landers’ footsteps to impact their communities through sustainable food practices and simplify their lives. Jared and his family are part of this movement as well. They’ve owned their own small farm for four years and will soon move to a larger farm.

The idea of running a farm appealed to Jared before he began to write Hipbillies. Jared’s wife, Lyndi, helps run the farm and in fact, handles all of the marketing and much of the work when Jared is teaching in the College of Arts and Sciences at the University of Arkansas. They raise naturally grown hay (no chemicals) and sheep, hogs and cows. They work the farm as much as possible with draft horses. He says of the decision to employ the horses, “We actually got interested in using draft horses after watching some friends of ours work with them on their farm out in Washington over the years. That general interest paired with our desire to figure out ecologically appropriate ways to farm around here, especially in the places we can afford to buy land, so horses just make sense for us.”

Jared didn’t come from a farming family, so in a sense, he is following in the footsteps of the very people he’s researched for so long. The last decade has seen a surge in interest among younger people to operate small farms. However, though there’s a growing desire to grow naturally raised, locally sourced food, the challenges are greater. It’s “got nothing to do with a willingness, which I think is there,” Jared says. “More to do with systems—for example, it’s far harder to get started as a farmer now than it was 40 years ago (everything is expensive and made for larger-scaled operations). I think also young folks who are wanting to get into farming are often plagued by student loans.”

The best way for people to support local agriculture is, of course, to buy local products. Arkansas features a growing list of farmer’s markets, farmers co-ops and stores and restaurants who are selling locally sourced products. Meanwhile, learn about the original Back to the Land Movement through Jared’s book, Hipbillies: Deep Revolution in the Ozarks.

Jared says, “If area communities don’t take rural spaces and people seriously, like the back to the landers did, we’re going to be in real trouble—after all, who’s gonna grow our food and take care of wild spaces?”

Once, between the age of horse-drawn carts and cars, trolleys ruled the...

The history of Arkansas as a state begins years before that state was...

Endurance. It’s a word familiar to runners, but it’s also one often...