Planning Your Camping Trip in Arkansas 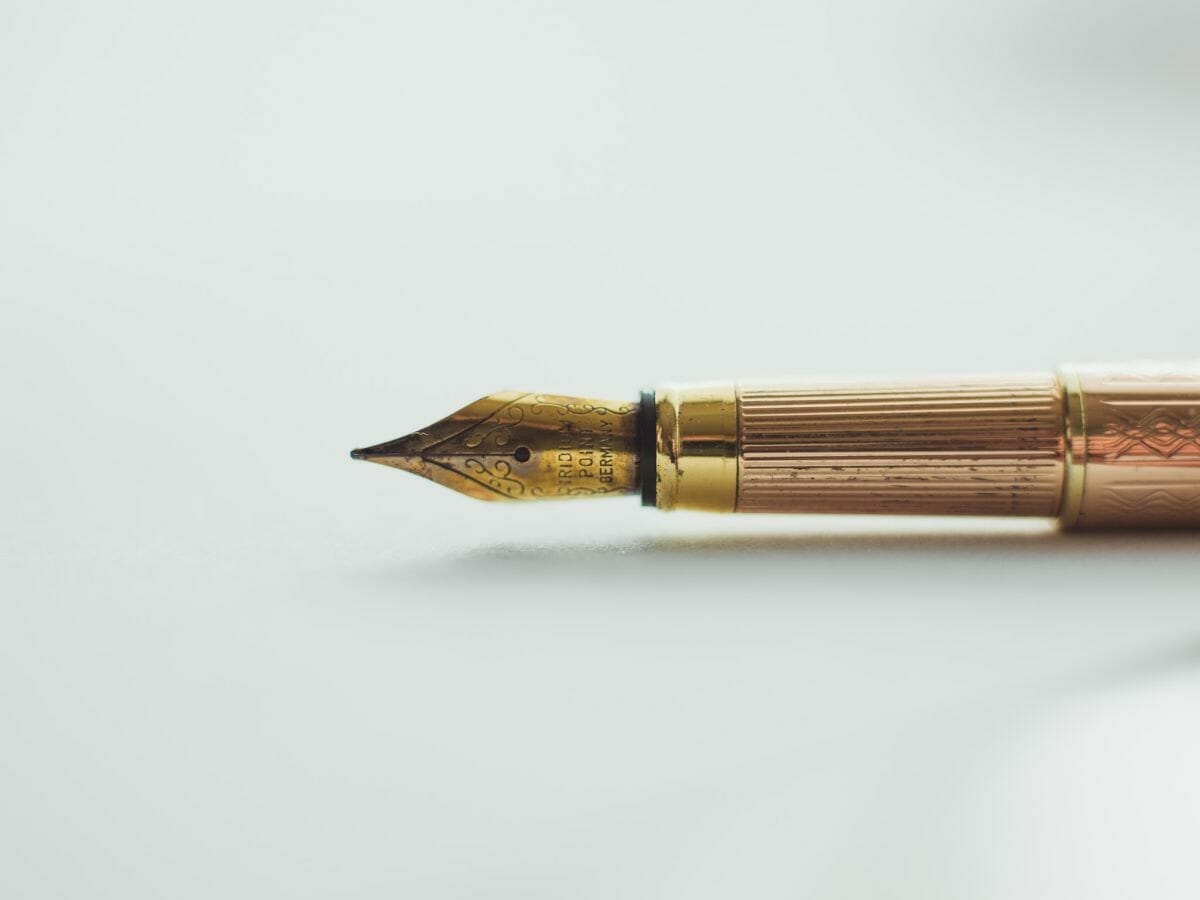 It’s April, and that means it’s National Poetry Month! Poets around the world are spending the month committed to writing a new poem every day. And local bookstores are hosting virtual readings and poetry workshops to celebrate this often under-celebrated literary genre.

Arkansas is home to some phenomenal storytellers in all forms, from writing to singing to performing and the fine arts. The late Maya Angelou, one of the state’s most beloved writers, created and read a poem, “On the Pulse of Morning” at President Bill Clinton’s first inauguration in 1993, and Miller Williams followed up with a poem of his own, “Of History and Hope” at the second Clinton inauguration in 1997.

Angelou, who spent much of her youth in Stamps, Arkansas did not limit her creativity to poetry. Her biography also includes the titles of author, historian, songwriter, playwright, dancer, stage and screen producer, director, singer, and civil rights activist. She was probably best known for her autobiographies, including the often-taught “I Know Why the Caged Bird Sings”, which was nominated for a National Book Award.

Williams was born in Hoxie, Arkansas, and, oddly enough, earned degrees in biology and zoology returning to his first love, the written word. He joined the English faculty at University of Arkansas at Fayetteville in 1970. There he was instrumental in building the translation concentration in the creative writing graduate program and co-founded the University Press. Oh, he’s also Lucinda Williams’ father – so if you appreciate her songwriting skills, you know where they came from.

While both of these poets are well-known for their work, neither was named Poet Laureate of Arkansas. In fact, there have only been six since the honor was created in 1923. One reason is that the title is not bestowed simply based on the fame or recognition attained by a poet. The title accompanies the job of promoting a “greater appreciation of poetry” throughout the state.

The first Poet Laureate of Arkansas, a title originally bestowed by decree of the Arkansas General Assembly, was Charles Davis. Davis was a newspaper man with a long career at the Arkansas Gazette, where he published most of his poems. He held the title from its inception by the General Assembly in 1923 until his death in 1945, and the position went unfilled for eight years before Rosa Zagnoni Marinoni was named in 1953.

Marinoni was a “prolific poet” who lived in Fayetteville at the time of her naming as Poet Laureate of Arkansas. It was she who pushed for the adoption of Arkansas Poetry Day in 1948. She also held the position until her death, in 1970.

Governor Winthrop Rockefeller named Ercil Brown as an interim laureate after Marinoni’s death because the legislature was not in session at the time. When they reconvened, the legislature decided the governor should handle the appointment. They handed off a list of candidates to Governor Dale Bumpers.

Governor Bumpers chose Lily Peter. After a challenging childhood near Marvell, Arkansas, the successful cotton farmer earned advanced degrees in literature and music from Vanderbilt University. She went on to be known for her arts patronage and environmental advocacy work. It makes sense that the Governor would think that if anyone could champion a cause, Peter could. Her poetry included a book-length work about the Hernando de Soto expedition that included time spent exploring the territory that would later become the state of Arkansas.

After Peter’s death in 1991, Governor Bill Clinton named Verna Lee Hinegardner to the post, which she held until 2003. She was active in many Arkansas and national organizations promoting poetry. And, she served as chair for two conventions of the National Federation of State Poetry Societies. Hinegardner also created a new form of poem, called the minute. It consists of sixty syllables structured in rhyming couplets.

Since the inception of the position of Arkansas Poet Laureate, the title had always been considered a lifetime appointment. That changed in 2003 when Governor Mike Huckabee named Peggy Vining. Vining began her career in her thirties and went on to direct and serve on the board of several Arkansas writing organizations, including Ozark Creative Writers, Inc. and Fiction Writers of Central Arkansas.

The current Arkansas Poet Laureate is Jo McDougall, appointed by Governor Asa Hutchinson after Vining’s death in 2017. McDougall’s work often includes themes of hardship. She explores the simple beauties of life that stem from her youth on a farm in the Arkansas Delta. She was awarded the Porter Prize in 2000 for her body of work, which has been included in numerous anthologies and magazines. A former student of Miller Williams, she has the unique honor of having one of the stylistic choices made in her work recognized in poetry circles as “the McDougall Moment.”