15 Places to Eat in Saline County 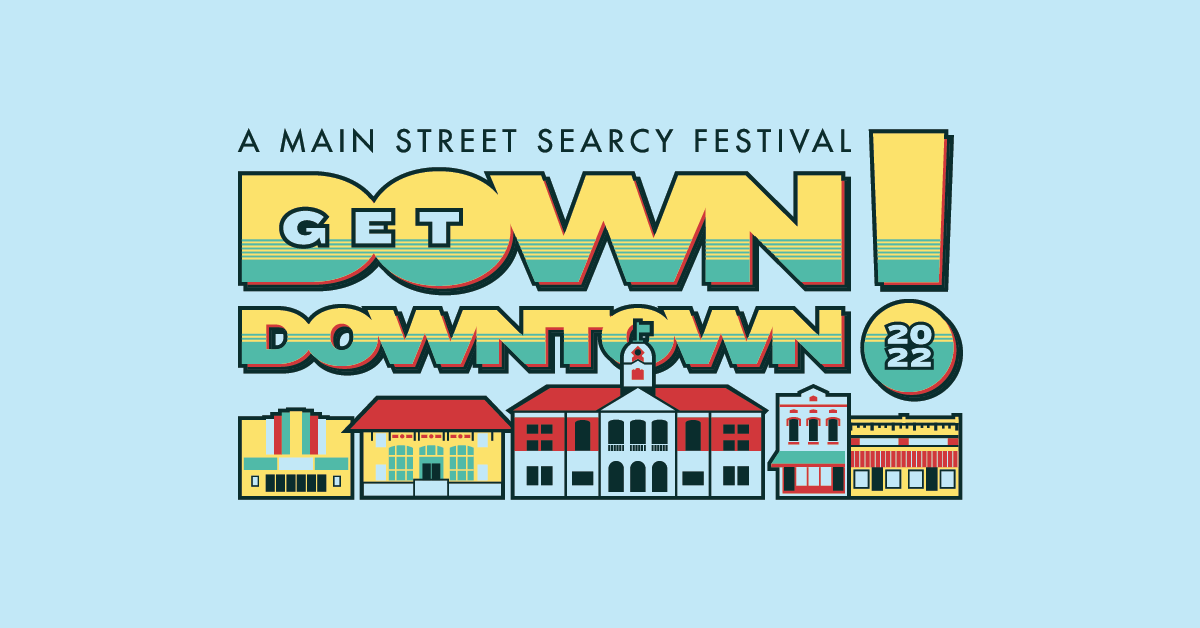 After a two-year hiatus, Searcy will be getting down again. Main Street Searcy is hosting Get Down Downtown September 23-24. The two-day festival has added new events and attractions this year, and features live music, vendors and family-friendly activities. Grab a lawn chair or quilt. It’s going to be a great event!

Headlining the festival is Southern Rock institution The Marshall Tucker Band performing on the First Security Bank Stage Saturday at 8 p.m. They are best known for classic songs “Heard It in a Love Song,” “Can’t You See,” and “Fire on the Mountain.” The Marshall Tucker Band rose to prominence from Spartanburg, South Carolina in 1972 and continues to tour with original lead vocalist and bandleader Doug Gray.

Opening act Charlotte Taylor and Gypsy Rain will perform at 6:30 p.m. on Saturday, September 24th. The band has won numerous blues competitions across the mid-south and have played on Memphis’s famed Beale Street at B.B. King’s, The Rum Boogie, The Hard Rock Cafe, King’s Palace and Blues Hall. They have also competed in the International Blues Challenge.

Appearing at 5:30 p.m. Saturday night is The Screaming Mimes. Formed in 1992 by Searcy High School chums Isaac Alexander, Rob Bell, David Shedd and Aaron Brister, The Screaming Mimes specialized in an eclectic musical style they called “rock’n-funk-a-soul.” Now celebrating their 30th anniversary, the band is reuniting for one weekend only to play their classics as well as some new tunes they wrote and recorded during the pandemic and released earlier this year.

Activities throughout the weekend include a presentation by the Little Rock Zoo, pony rides, a petting zoo and carnival games and inflatables in the Unity Health Kids Zone. On Saturday, the Unity Health Stage in Spring Park will feature Studio 122, Ukulele Bill and Taekwondo, cheer, dance and choir performances from local students.

New to Get Down Downtown this year is the Firefighter Combat Challenge from the Searcy Fire Department at 1 p.m. Saturday. Fourth-grade students from area schools will compete for the fastest time in an obstacle course of tasks firefighters face in their daily jobs.

The Funnel Cake 5K will start at 8 a.m. on Saturday, Sept. 24 on the corner of Spring and Arch Streets. Everyone who finishes the 5K will receive a voucher for a free funnel cake at the festival. Registration is $35 until Sept. 23, and $40 the day of the run. There’s also the Cotton Candy Classic, a one-mile option that is $25/$30 and receives a cotton candy voucher. Click here to register or for more information.

Admission for Get Down Downtown is free. More information can be found here. Want to stay the whole weekend in Searcy? Here’s a great story from Julie Kohl on had to make the most of it.

A little about Kristi Thurmon.

Kristi was born and raised in the Natural State and has lived most of her life in Searcy. She enjoys traveling with her husband and son. She loves reading and learning about a wide variety of topics, drinking pumpkin spice lattes and taking sewing classes. Otherwise, she is managing OnlyInArk.com, marketing and social media at First Security Bank. 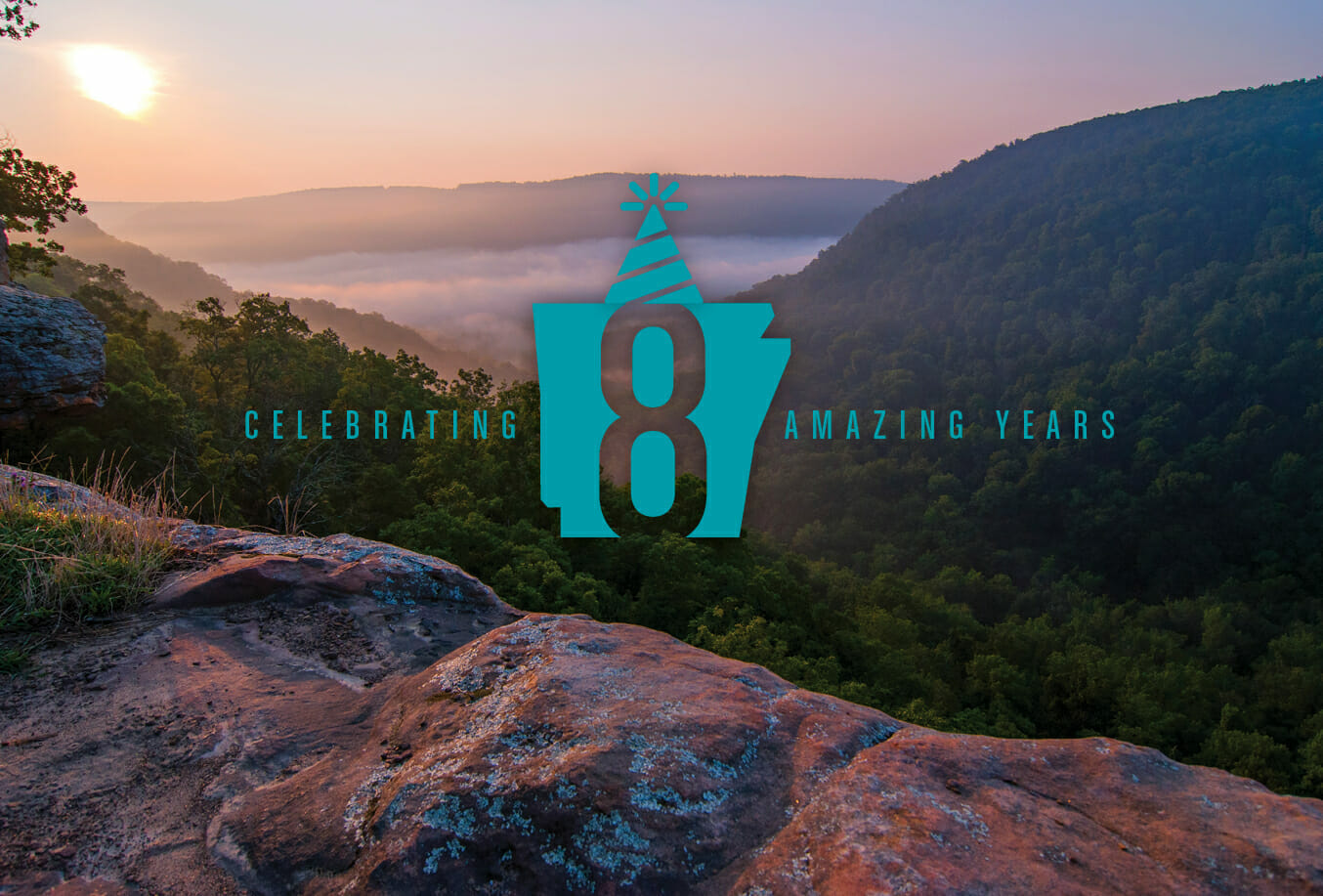 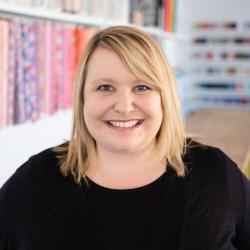 Today is our birthday! We started OnlyInArk.com eight years ago with the... 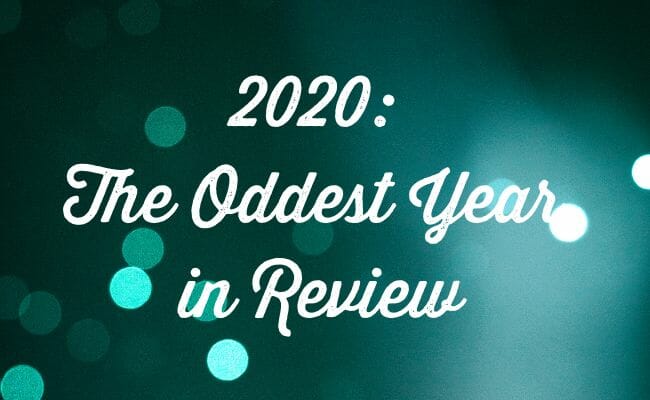 Congratulations! You made it through 2020, the most stressful year of our...

There is no better time than now to celebrate the sixth anniversary of...