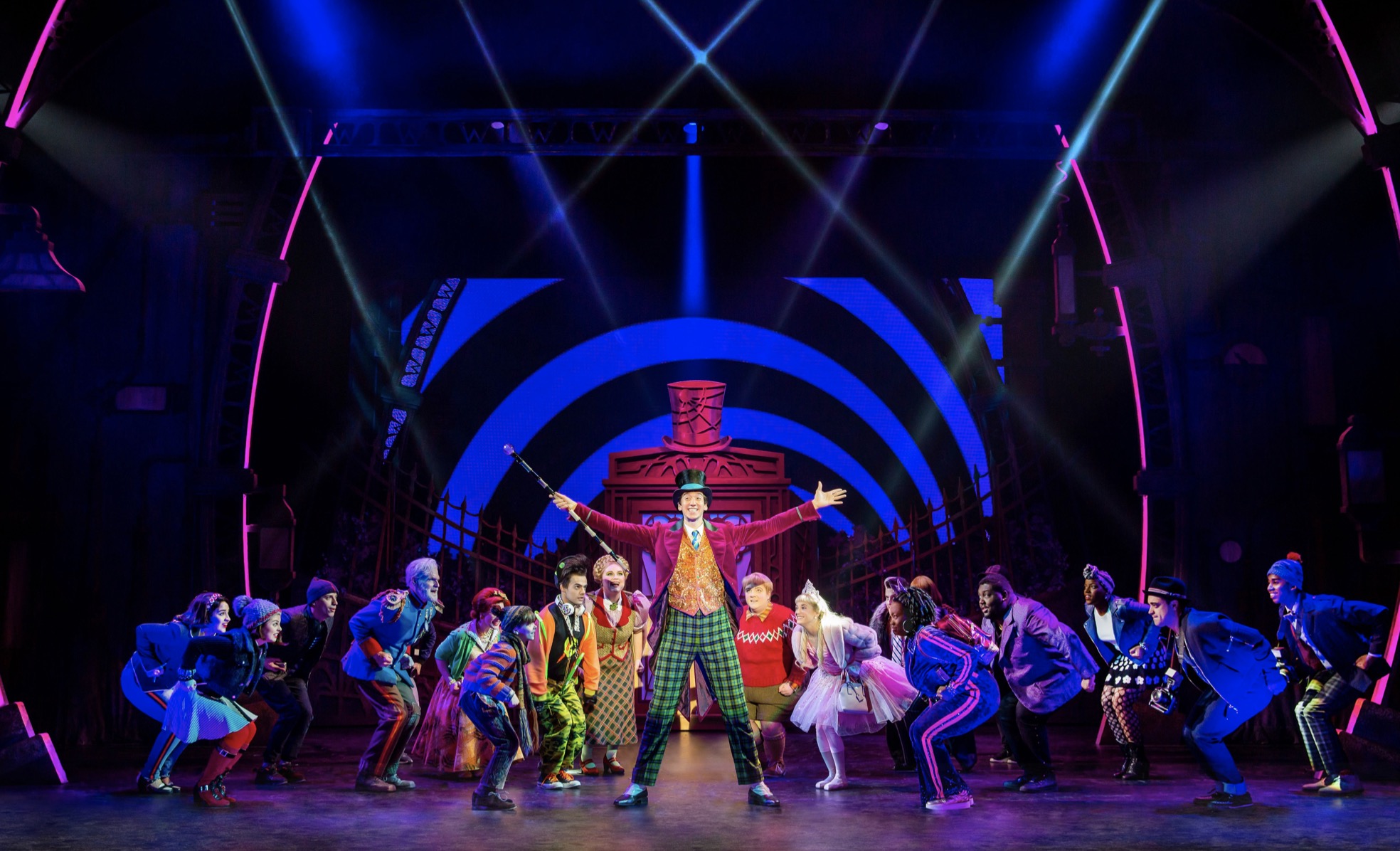 Here’s a bit of good news, and some much needed good news at that. The Walton Arts Center announced on Monday (March 16) evening that the show(s) will go on – eventually. And that includes the announcement that the hip hop musical sensation “Hamilton” will come to Northwest Arkansas in early 2022, but not before a run of shows beginning later this year.

The Walton Arts Center announces its newest slate of Broadway Series shows this time every year. And for the past several years, it has done so via a splashy, guest-artist-filled announcement show inside the Fayetteville venue. This year’s announcement party was scheduled for Monday night. But, like almost all entertainment/games/travel/life events scheduled in the next six weeks or so, it was called off because of concerns over the spread of coronavirus. Specifically, the Walton Arts Center has paused all events through at least April 5. Information on the shows that will be rescheduled is forthcoming, WAC officials have promised.

Instead of the show format, the announcement was released via a short video that served as a teaser to the events to come. The new offerings begin taking the stage in September – a typical starting time for the first show of the season – and continue through next summer. Included in the six-show season is one of Broadway’s classics, “My Fair Lady,” and five shows making their Arkansas debut.

“My Fair Lady” is the first of the shows. It’s the classic story of flower seller Eliza Doolittle, the linguistics professor Henry Higgins and his attempts to turn her into a proper lady. “My Fair Lady” was revived for a Broadway run that began in 2018 and departed for a national tour in late 2019.

The next musical is from the pen of none other than Tina Fey. “Mean Girls” is based on the 2004 movie starring Lindsey Lohan, Rachel McAdams, Amy Poehler and Fey, among others. The concept got an update for the stage and debuted on Broadway in 2018. It would still be running there if Broadway wasn’t temporarily paused, too.

Another musical that finds its inspiration from a film – with original inspiration from the Roald Dahl children’s book – is the newly conceptualized “Charlie and the Chocolate Factory.” A “Charlie and the Chocolate Factory” musical first debuted in London’s West End in 2013 before going through a new set of changes before a 2017 Broadway debut. It’s the second version, with songs such as “I’ve Got a Golden Ticket” and “Pure Imagination,” on tour now.

The first show of 2021 will be “An Officer and a Gentlemen.” It too is inspired by a movie – this time the Richard Gere-fronted film from 1982. The musical contains many hits from the 1980s, including the Joe Cocker and Jennifer Warnes duet “Up Where We Belong,” which was recorded for the movie.

“Come From Away” is a story based on the men and women who found themselves in a small town in Newfoundland in the immediate aftermath of 9/11 and the townspeople who cared for them. When airspace closed, many flights were diverted to Canada, leading to several thousand passengers arriving in a town called Gander. Upon its 2017 Broadway debut, “Come From Away” was nominated for seven Tony Awards.