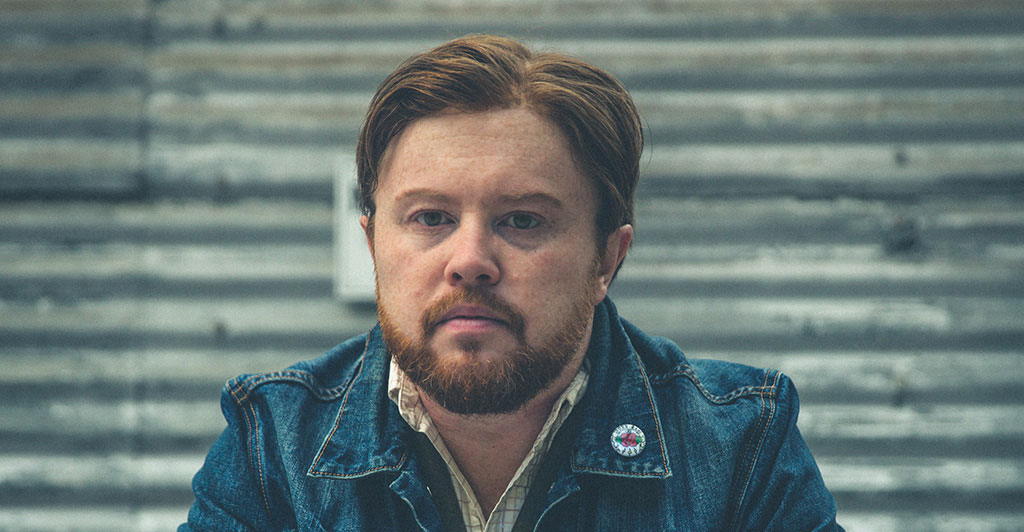 When some confused the Arkansas Cinema Society as the “Little Rock Film Society” just because the nonprofit organization was based in the state’s capital, it frustrated ACS executive director Kathryn Tucker.

The ACS board of directors and Tucker never intended such a message to develop in any way, shape or form.

However, the recent hiring of Fayetteville resident Kody Ford as the ACS director of statewide outreach and educational director should help alleviate many such assumptions. Ford, who will continue to work from Fayetteville on North Skyline Drive, will also serve as the organization’s Northwest Arkansas program director.

“Even though we were based in Little Rock, our mission has always been to serve the film community of the entire state,” Tucker said in a joint telephone interview with Ford. “The addition of Kody with his energy, ideas, and enthusiasm as our outreach and educational director and as program director in Northwest Arkansas only enhances our ability to support the film community all across the state.”

Tucker said she has a vision of opening more regional offices around the state as the nonprofit grows and added that Ford’s outreach and public relations skills only increases the likelihood of seeing that vision come to fruition.

Ford, formerly the digital marketing coordinator for Experience Fayetteville and founder of The Idle Class, the state’s lone publication devoted to the promotion of the creative community, has known Tucker for a decade or more and has been interested in working with her at ACS for almost as long.

“I made it clear to her that I wanted to work with the ACS long before this opportunity arose,” Ford said.

Ford has been chomping at the bit to get started since he was announced as joining the ACS in the newly created position in December, and with just a week on the job, he’s already knee-deep in his efforts to promote film around the state.

“I have four other calls to make today, and they are all about exciting opportunities we have to support our film community in the state,” Ford said enthusiastically.

Ford is an avid film fan himself, and he misses the communal theater experience that the coronavirus pandemic has denied so many since March.