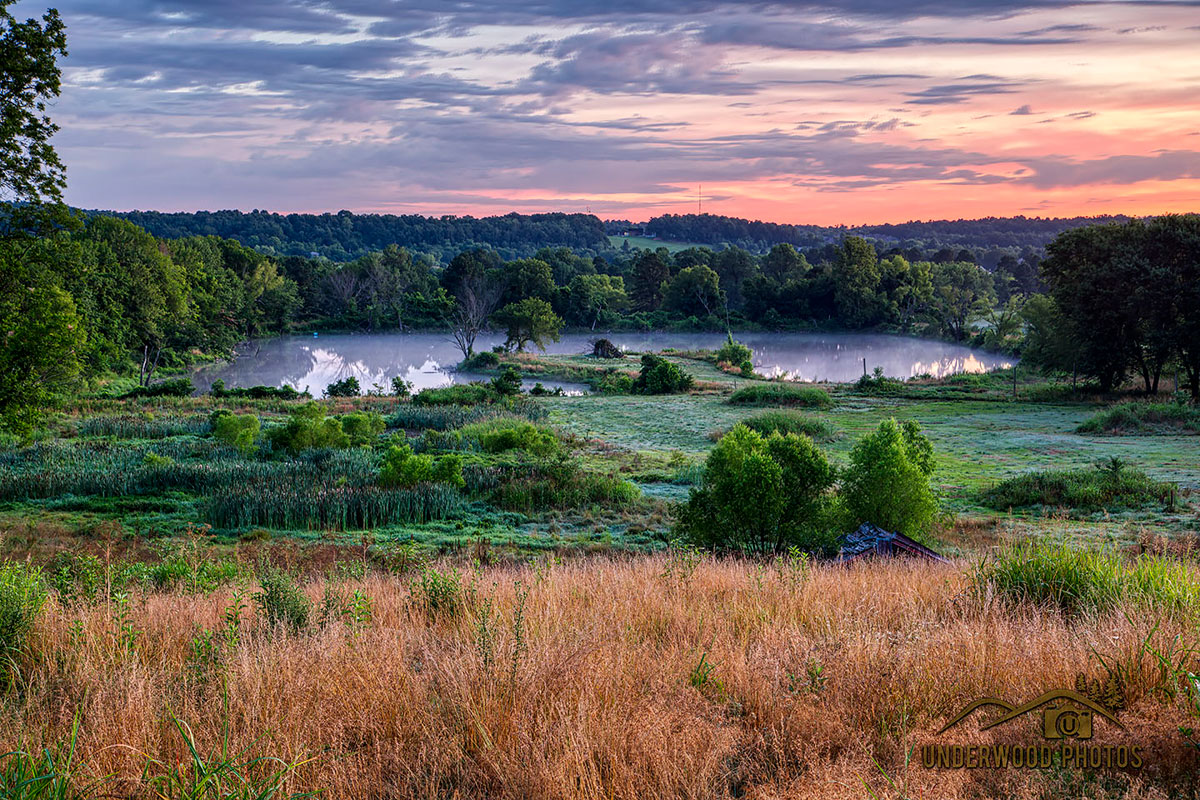 .outh Fayetteville has Walker Park. There’s Wilson Park near the center of town, and folks who live in east Fayetteville have Gulley Park to enjoy. Soon, west Fayetteville will get its own large community park for picnicking, running, walking, and playing. That’s thanks to a donation of the first 38 acres of a planned 65-acre gift that will soon become Underwood Park.

The land for the new park, located at the site formerly home to Razorback Golf Course west of Dean Soloman Road, was donated to the city by locals Craig and Laura Underwood.

“Fayetteville’s parks are a key part of our city’s identity and culture,” said Fayetteville Mayor Lionel Jordan in a press release issued last week. “With this generous donation from the Underwood family, we can extend the benefit of our parks into a part of our community that has been in need of the recreation and health benefits natural spaces provide. We are enormously grateful to the Underwoods for their unflagging support for and commitment to this community.”

The Underwood family purchased the land in 2017. Their plan at the time, Craig told us, was to hang on to the property for 10 to 15 years as an investment.

A few years later, however, the family began exploring the possibility of building a multifamily development on a portion of the property, and the idea to create a large park in west Fayetteville started gaining steam.

The multi-family project the Underwoods were exploring on the south end of the property would require a 12.04-acre donation as part of the city’s Park Land Dedication ordinance, but meetings with engineer Keith Tencleve and Ward 4 Council Member Kyle Smith led to the understanding that the Underwoods could make their investment in the property work while still donating a much larger parcel of land to create a park that compares to the iconic parks in other parts of the city.

“I have so many fond memories of growing up and spending time at Gulley Park, and spending time with our kids there as they were growing up,” Craig said. “We started discussing the feasibility of donating a portion of the property for a big park in that area of town.”

The full roughly 65 acres of parkland will be donated in a phased approach, beginning with 38 acres, with additional tracts to be added in future donations. In the meantime, the Underwoods will lease a portion of that future land to the city at no charge so that the residents can begin enjoying it as a park as soon as possible.

Ted Jack, the city’s park planning superintendent, said having Underwood Park in an area of town that was previously underserved is a huge win for the community.

“It’s big. We’ve got different types of parks, neighborhood, community, regional parks,” Jack said. “That part of town was really lacking this type of community park. If (the Underwood’s) hadn’t (donated the land), I don’t know how we would have been able to meet that need.”

Jack said the proximity to the Wilson Springs preserve, which runs contiguous to the property along with the Clabber Creek Corridor, the opportunity to create an “emerald necklace” of natural areas and green space makes the land even more attractive for a park.

“It’s like you’re getting a bigger park than the 65 acres,” Jack said.

Parks and Recreation Director Connie Edmonston said her department hasn’t yet determined what amenities will be built on the land. But she knows there is a demand for facilities that support an active lifestyle, like walking, jogging, and others. A playground, areas for picnicking, and a pavilion to enjoy performances also seem like a good fit for the property, she said.