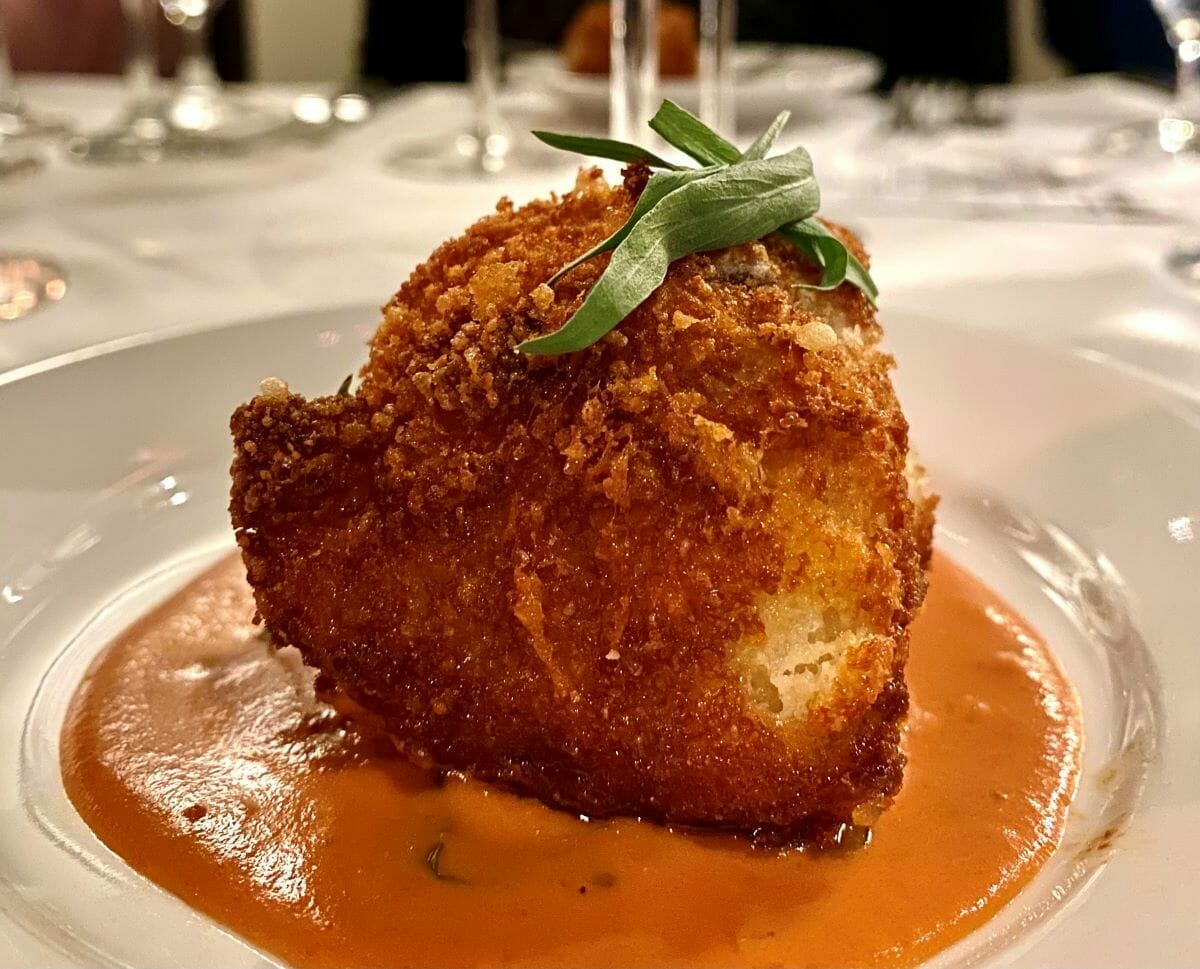 Wine dinners have long been one of my favorite dining activities. Make no mistake, I am certainly no wine connoisseur. Far from it, in fact, but I do love attending a multi-course dinner that features vino paired with stellar food, and as we move further and further from the height of the pandemic, more of these dinners are starting to pop up.

I was fortunate enough to attend one at Allsopp & Chapple in downtown Little Rock, featuring a variety of wines under the Wagner Family portfolio. Here was the menu for the evening:

I thought the chilled shrimp amuse bouche was a perfect meal starter. One jumbo shrimp with a subtly sweet apple honey slaw awakened my palette, as did the crisp chardonnay pairing. It was exactly how I wanted to begin the meal and proved to be an ideal lead-in to my favorite course of the evening, the Sweet Pea & Bacon Arancini. Like most dinners of this nature, Allsopp’s was completely off menu. Diners are somewhat of guinea pigs, as the restaurant uses the opportunity to tests certain dishes on a group of foodies. If dish is well-received by the crowd, it might eventually land on the regular menu. Well, in my humble opinion, this arancini is one of those dishes. A ball of fried risotto with hints of bacon tends to be a crowd favorite, so here’s hoping the kitchen staff reads my plea and makes the arancini an Allsopp appetizer.

The Seared Duck Breast with Caramelized Onions and Blueberry Marmalade was a bit of a miss. A heavy hand of the marmalade dominated the perfectly cooked, medium-rare duck meat, both in taste and visual appeal. Overall, this misstep wasn’t a big deal, and didn’t prohibit me from polishing off the food.

The Pork Osso Buco with Charred Fennel Risotto, a hearty third course that would be an ideal candidate for a Fall or Winter Menu, was another winner. A quick glance at my tablemates’ clean plates told me they enjoyed tender, fall-off-the-bone pork shank meat just as much as I did.

By the time dessert hit the table, I was only able to enjoy a couple bites of the cannoli, along with a sip or two of the Conundrum Red Blend. During this time, Chef James Hale and his team came out to say a few words to the full house of patrons. Several rounds of applause followed, which to me, is one of the best parts of these dinners. Rarely do patrons get to show their appreciation to staff, due to the hustle and bustle of a typical dinner service. But on this night, the entire restaurant was ours and we let the folks at the restaurant know how much we enjoyed the experience. I suggest getting on Allsopp’s email list (Allsoppandchapple@gmail.com) to hear about the next dinner, which I’m told might be in January. Tickets typically cost $150 per person (not including tax and gratuity).

Seats fill up fast, and for good reason. 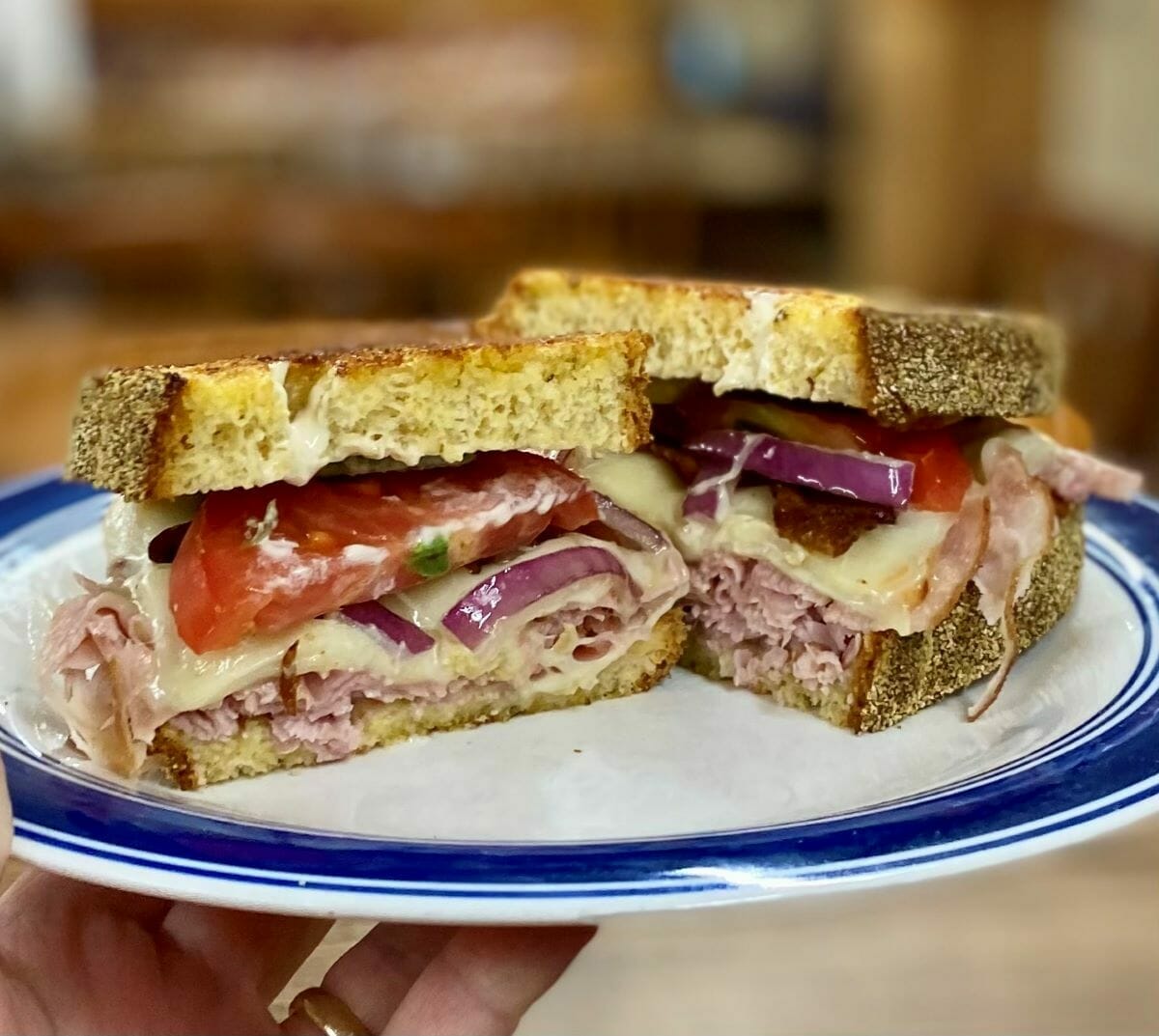 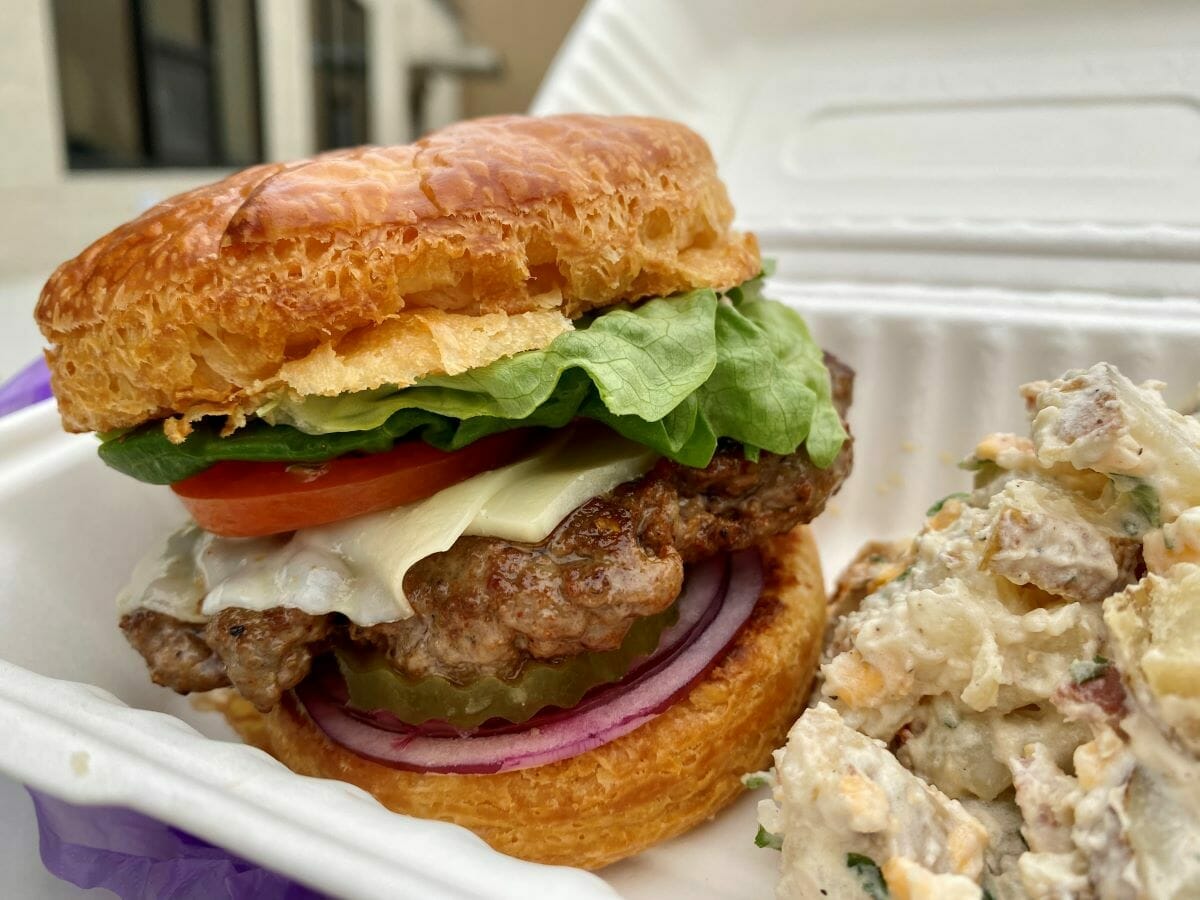