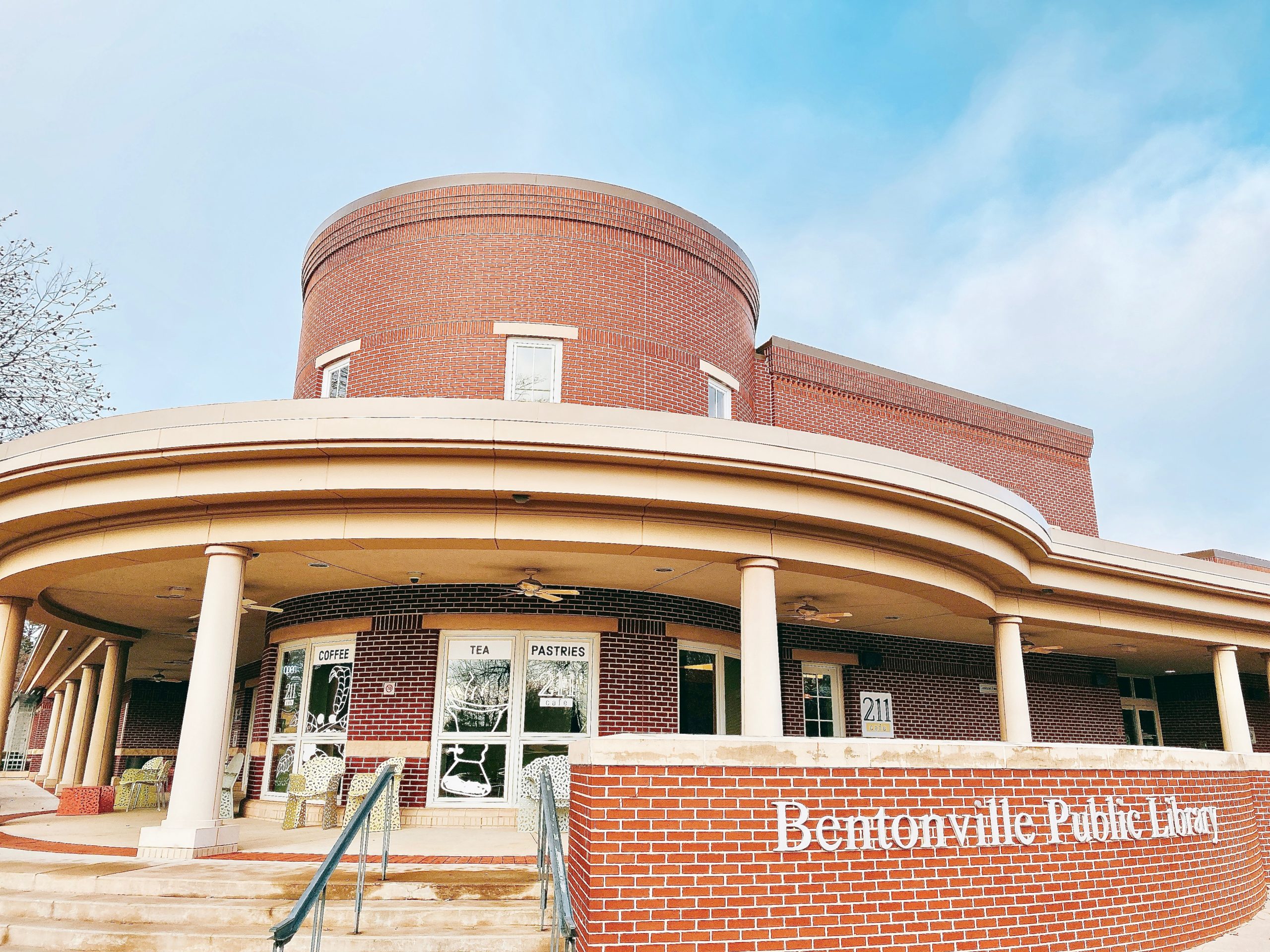 Ever walk into a coffee shop and immediately get that feeling that you belong? Most often there is something tangible like cozy décor, soft lighting, soothing music, or whatnot that draws you in. Sometimes – if you are lucky – it’s someone that draws you in and makes you feel welcome. And that someone is Mauricio Guerrero.

It is hard to separate the two and that’s a good thing. Mauricio’s welcoming and smiling face instantly makes you feel as if you have known him forever. All it takes is that first hello and before you know it, you have learned about his beloved homeland of Guatemala and about the enticing coffee that spans eight different regions in the country. Each region has a different flavor nuance.

There are two reasons behind the name Cafe 211. In the mid-1700s, there was a huge social revolution in Europe and apparently, coffee was at the center of it. Coffee was consumed by the royalty and the people of Europe believed they should have it, too. Composer Johann Sebastian Bach could not believe the social revolution was all about “the bitter black drink,” so he wrote Contata BWV 211, dubbed the “Coffee Contata.” The second reason is personal. Mauricio’s passion is coffee and appreciation of all types of music. Naming his coffee shop as Cafe 211 is “the bridge between two words with that number, 211.” Step into the coffee shop and you will find that the music is purposely tailored to the customers as well as an extension of what the barista loves.

Community is at the core.

Mauricio believes that coffee is friendship, connection, business, and community. “You share your stories and learn through coffee. It’s how I grew up.”  Coffee production itself does not just involve the beverage and the bean. It’s the people who tend the land and grow the beans and the community that is involved. “For me and 211 is to bring the community objective. Inviting people to have lectures and round tables and promote that communication about different themes beyond coffee. Bring the leaders of the community in. All of these efforts – in conjunction with the library – is more powerful.”

Located in the Bentonville Public Library.

Cafe 211 opened almost five years ago in downtown Bentonville and has had numerous locations. In Fall 2019, Mauricio moved the coffee shop to Bentonville Public Library. The idea is to bring in the feel and experience of Cafe 211 to enhance the library experience. “Coffee is community for me and it is very important to bring that community sense so people can come and talk.”

Lattes and mochas are the most popular drinks. Their mochas use Guatemalan chocolate with cinnamon. Specials are rotated in and out and Toasted Honey Graham is the “it” drink this season. Pastries and sandwiches are also available.

At the end of the day, Cafe 211 is designed to “be real” and downtown Bentonville is just the place. The downtown coffee community is vibrant, social, and experience rich. Each coffee shop has its own personality. If you think that coffee should be an experience, you have to share.

Planning to visit Cafe 211 in Bentonville? Show this article to Mauricio or his baristas and get a 2 for 1 deal!

Sometimes you just want to pause time and escape to a little happy place...

Just when you thought that there wasn’t a cooler place to chill than at...

If you are someone who wants to expand the range of products you drink...