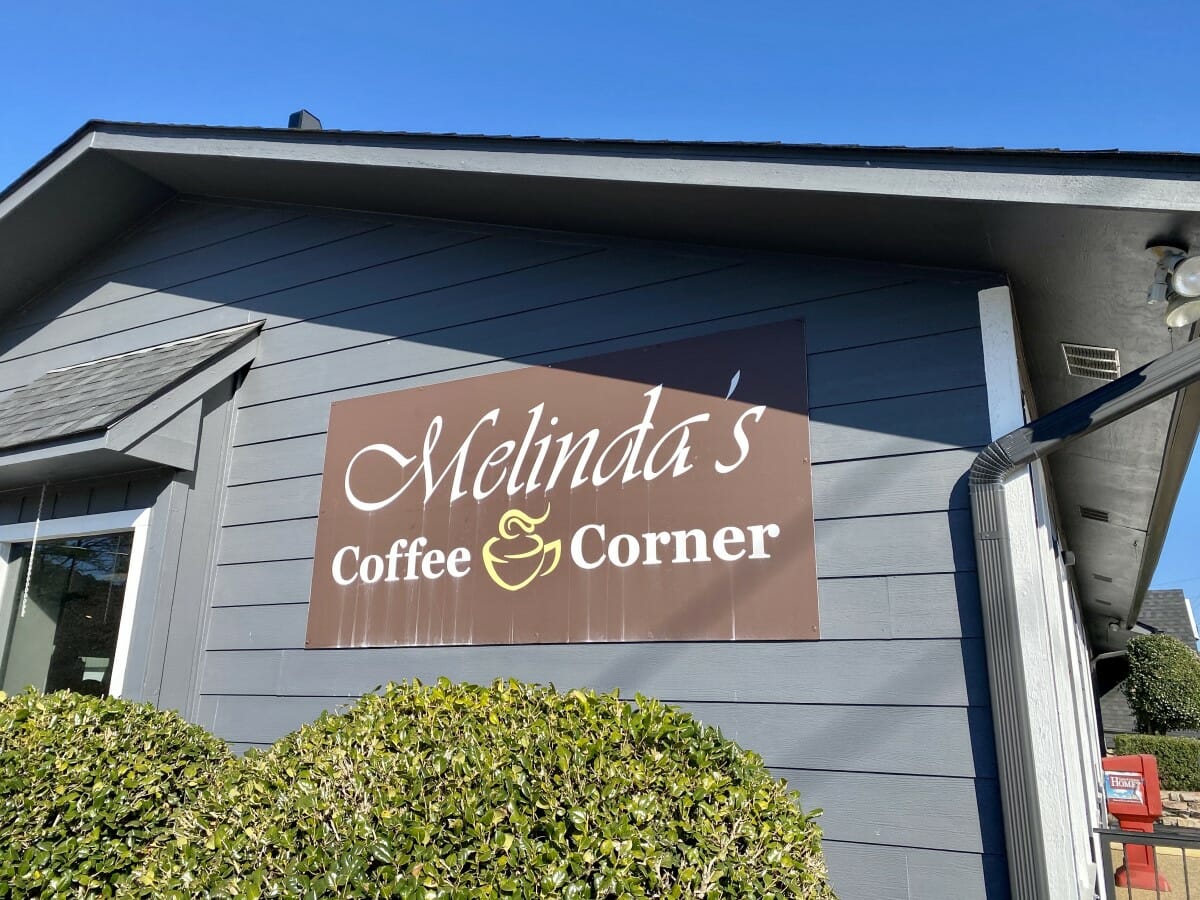 “It was owned by a woman named Melinda and was originally called Melinda’s Coffee Corner, because we are located on the corner of the strip center. We bought the business in 2017 and expanded it into a deli/cafe as well. It is now Melinda’s Café & Coffee,” says Alanna Owen.

Alanna is a fourth-generation restaurateur. Her family moved to Texas from Mexico in 1911 and began opening restaurants. Currently, they own Tex-Mex restaurants in Waco.

“I learned how to roll silverware and deliver chips and salsa to tables at an early age. I proudly worked every position in my family’s restaurant, La Fiesta, until I was ready to lead and go on to manage other restaurants in different cuisine and markets. I learned all aspects of the industry and fell in love with it at the same time.”

Those skills and determination have obviously been critical in establishing Melinda’s to what it is today, and that is a cozy coffee shop with a nice bistro vibe, one that seems to be lovingly embraced by the locals. This was evident during my recent late Friday morning visit when I found the restaurant just humming along, filled with socially distanced patrons enjoying coffee and baked goods. And the small, but well-executed menu definitely stood out.

“Our soups and desserts usually sell out daily, and the chicken salad is very popular, as are the unique paninis. The Hereford Panini is made with cream cheese, Boar’s Head London Broil Roast Beef, caramelized onions, spicy brown mustard, and local honey from Richard’s in El Dorado is served on homemade rolls.”

It is clear that the Owen Family is trying to do things the right way at Melinda’s.

“Our main focus is to serve absolutely delicious cafe and bakery items from scratch. I am adamant about using fresh, quality ingredients and our own recipes that we’ve created. We will always use real butter and cream, never any substitutes. We make homemade tortillas and salsa for our breakfast tacos, as well as gourmet soups, sandwiches, paninis, scratch-made desserts, and lattes. Fresh breads are baked daily as well.”

I enjoyed my iced coffee immensely, but it was a chicken salad sandwich, with a flavorful, pulverized chicken, that truly blew me away. Kudos to the restaurant for not overdressing the protein. My cinnamon roll, a traditional take on the classic, was highlighted by a thicker icing. This proved to be the catalyst for me devouring the entire confection in the parking lot. The mixed berry muffin, which was moist and not overly sweet, was also a hit, as was the creamy chicken tortilla soup.

“We want to keep growing our little cafe with the expansion of more bakery items. We are working on adding online ordering and shipping of Melinda’s items in the near future. My dream goal is to add on a small tortilla factory as well. There’s nothing like fresh tortillas right off the griddle!”

I fully support this goal. Please go check out Melinda’s when you’re in the area.