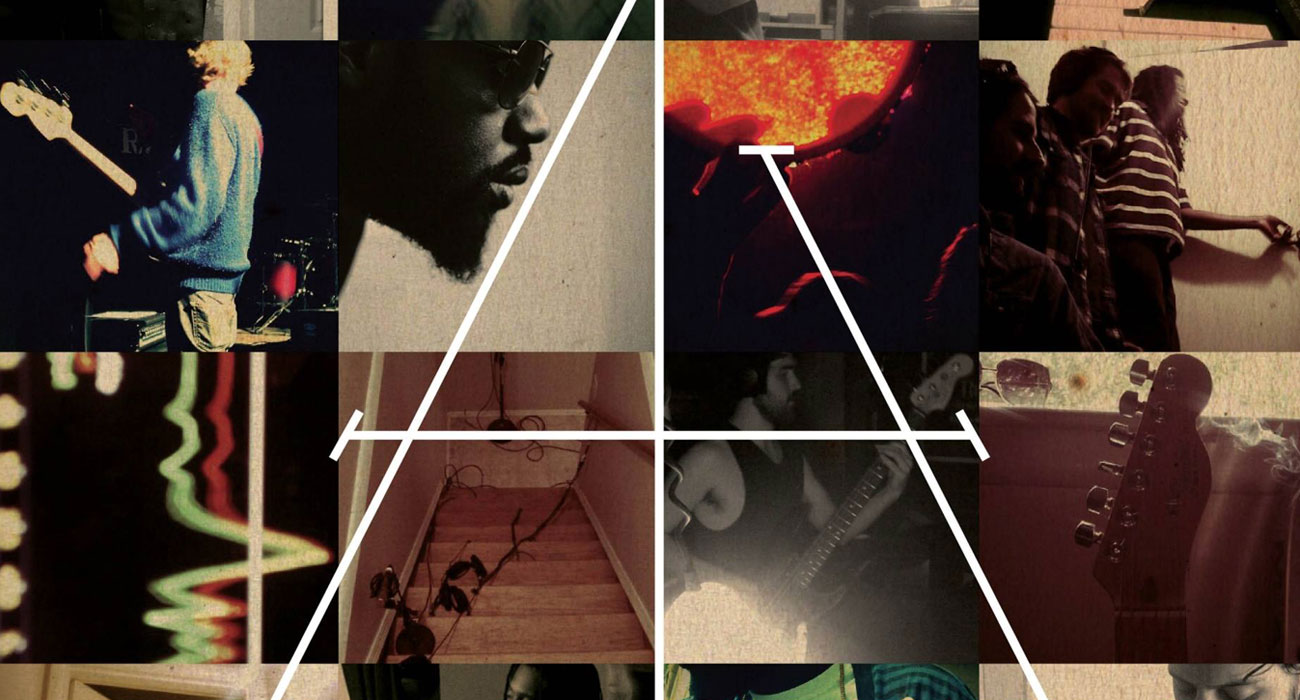 Self described as “Psychedelic Afro-Futurism,” with influences ranging from soul, Afro-beat, psychedelic, blues, dub, and indie rock, Amasa Hines‘ sound is a blend of all of those things, created with an underlying pop sensibility that ties the diverse stylistic elements and versatile musicianship together to create something that is truly unique.

It’s danceable psychedelia. It grooves. It’s smart. It’s indie rock that boogies, with more than a hint of soul.

And despite being less than four years old and just a matter of months removed from the release of their first full length recording, the band has already risen to the ranks of the most buzzworthy in the state.

In 2012, they made the list of Paste Magazine‘s 12 Arkansas Bands You Should Listen To Now. They were instantly impressive in their Daytrotter session, representing Arkansas well and inspiring the following from Daytrotter‘s Sean Moeller.

“Scratch marks on the surface is not what they’re after, but more so intensive excavation. They’re about taking a knife, sterilizing it, making a cut and poking around a little and determining what all is attached to them, what all is dependent on them and who they couldn’t feel more helpless being without. Love is a reason for most displays in Amasa Hines songs. Love is a special consequence that is not taken lightly. You can hear the unavoidable weight of the concept and reality of family here. You hear what it is to be devastated by the true magnitude of what it means to have either brought life into this world or to watch as it dwindle down to nothing, or to be taken away altogether.”

The seven-piece group was voted as the best band in the state of Arkansas in 2012 by readers of the Arkansas Times, and to this point, however, the band has never played publicly in Fayetteville.

That’ll change Saturday night (May 31) when they headline a show at The Lightbulb Club with support by locals The Good Fear.

The band is kicking off a series of out-of-town dates in support of their stellar 2014 release, All the World There Is.

We got in touch with guitarist Judson Spillyards, and he was nice enough to answer some questions for us …