It was the first war fought on television. As families sat at the supper table each evening, news journalists told them a story of fear, death, loss and the heroes who experienced it all in a country about the same size as Arkansas.

A decade after the Vietnam War ended, the Arkansans, who watched the boys and girls they sent to fight half a world away, gathered on the state capitol grounds to honor those men and women for their sacrifice. The Arkansas Vietnam Veterans Memorial is similar to the National Vietnam Veterans Memorial in Washington, D.C., but the names of the state’s 662 citizens inscribed on it are more familiar and dear.

These men and women were killed or missing in action in Vietnam, but their memories and their contributions will never be forgotten as long as Arkansas’s wall stands. The memorial honors the service of the men and women who were drafted and volunteered to fight in the Vietnam War from 1954 to 1975. With the average age of the American soldier in Vietnam at 21 and one in 10 American soldiers wounded or killed, this war’s impact resonates through generations today.

Designed by Stephen Gartmann, the Arkansas Vietnam Veterans Memorial was dedicated in 1987 as was the statute of the soldier, which was designed by John Deering. Funded by both private and state contributions, the memorial is available every day at no cost for people to visit, reflect and honor those who served. On Memorial Day and Veterans Day, ceremonies are held to remember and pay tribute to the men and women from Arkansas and their loved ones who lost so much in the Vietnam War.

To find the memorial, take the 6th Street exit from Interstate 30 to the Arkansas State Capitol grounds. Parking is free during the holidays, and the memorial is free to visit year-round. For more information about the memorial, visit http://www.vietvet.org/arkmem.htm or call 501-682-5080.

A little about KD Reep.

KD Reep is a writer, public relations practitioner and aspiring romance author in Little Rock. She owns Flywrite Communications Inc., a marketing communications agency in Mabelvale. She is a six-time recipient of the Public Relations Society of America’s Prism award and has been published statewide as well as in the Arkansas Times, Savvy Magazine, Bourbon & Boots, Arkansas Money & Politics, Delta Farm Press and Rice Farmer magazine, among others 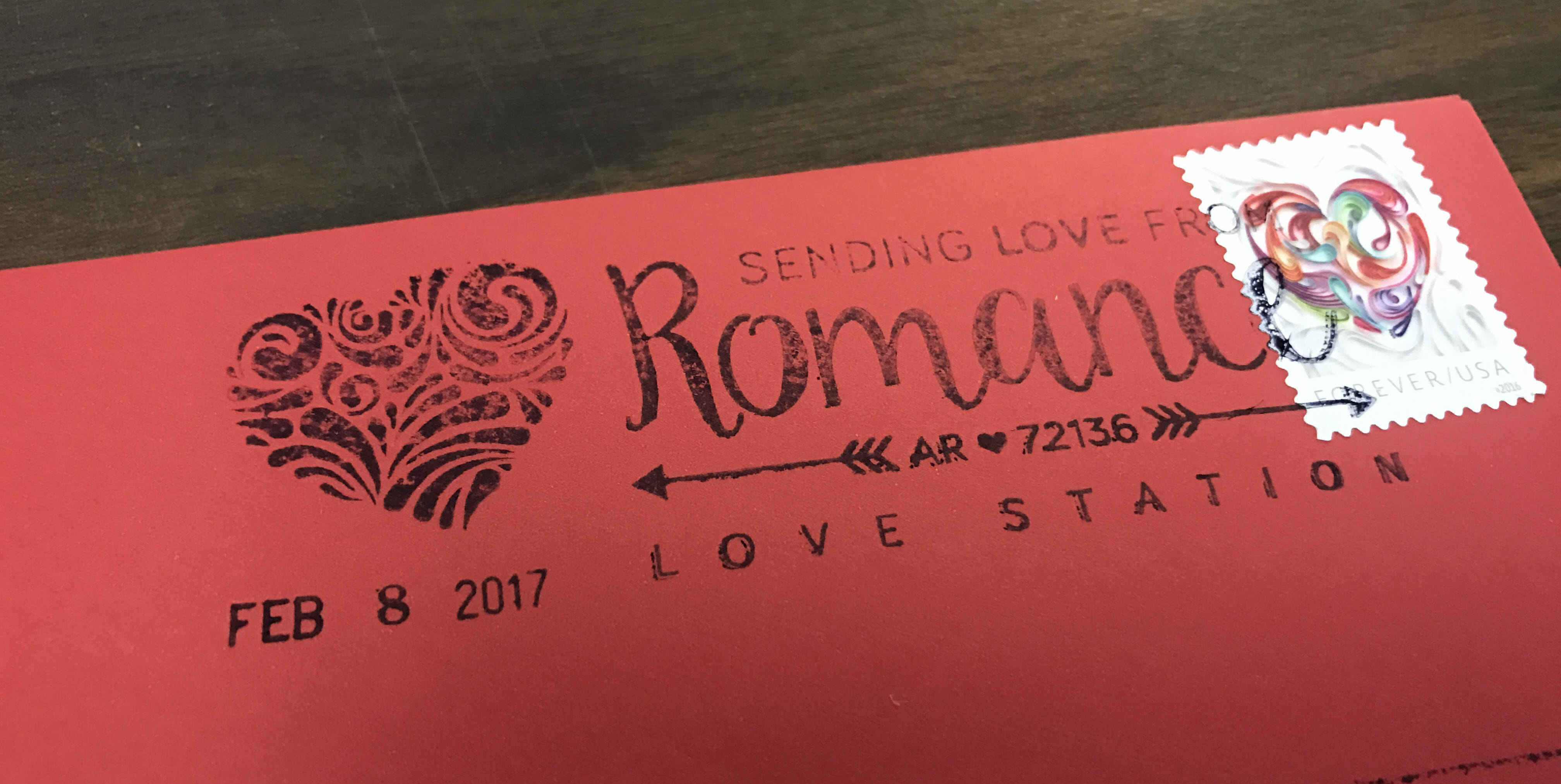 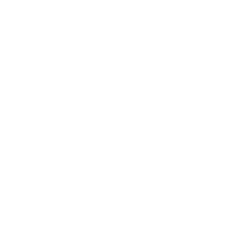 The postal destination for lovers, Romance, Arkansas, was not the... 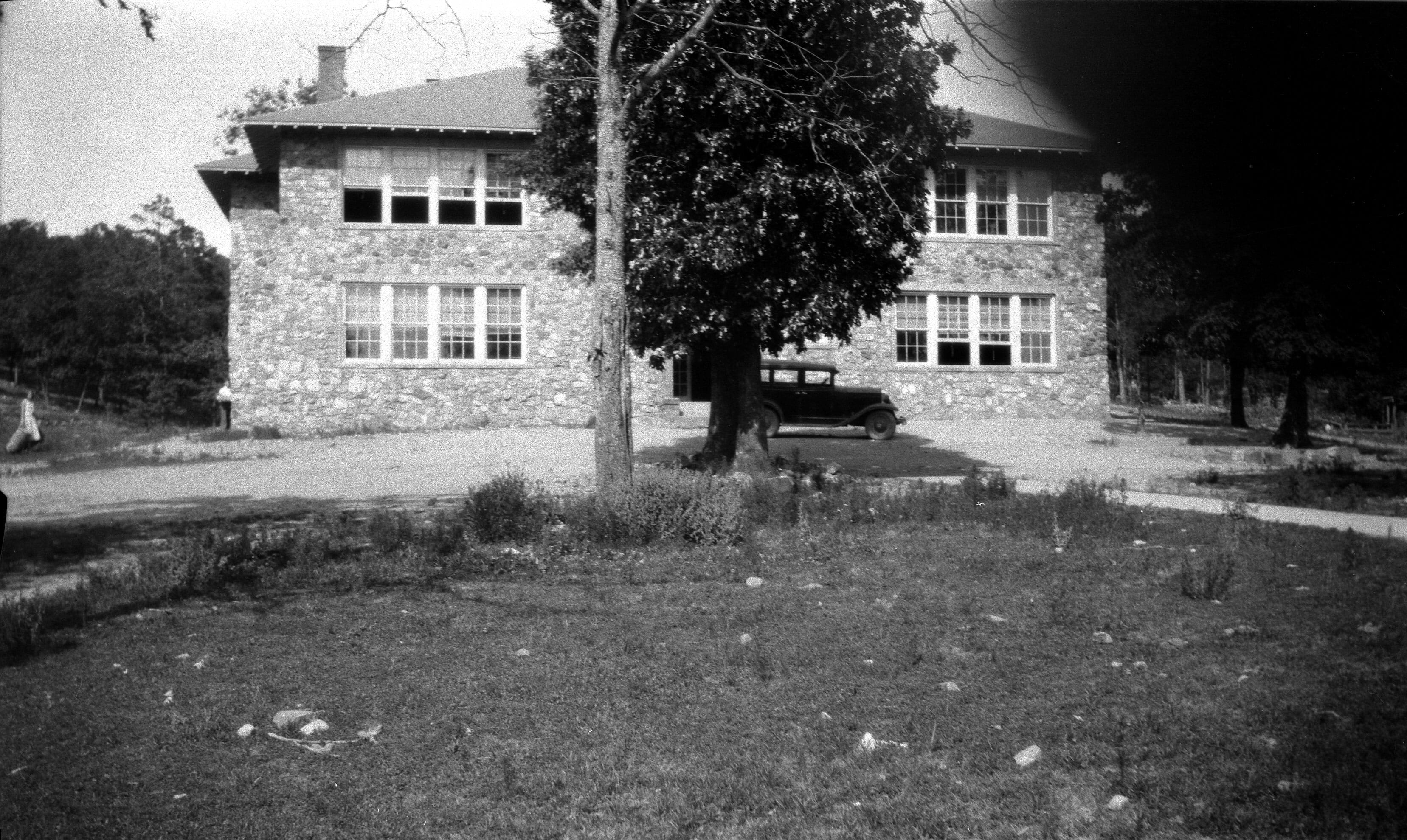 When the railroad chugged into western Arkansas at the turn of the 20th... 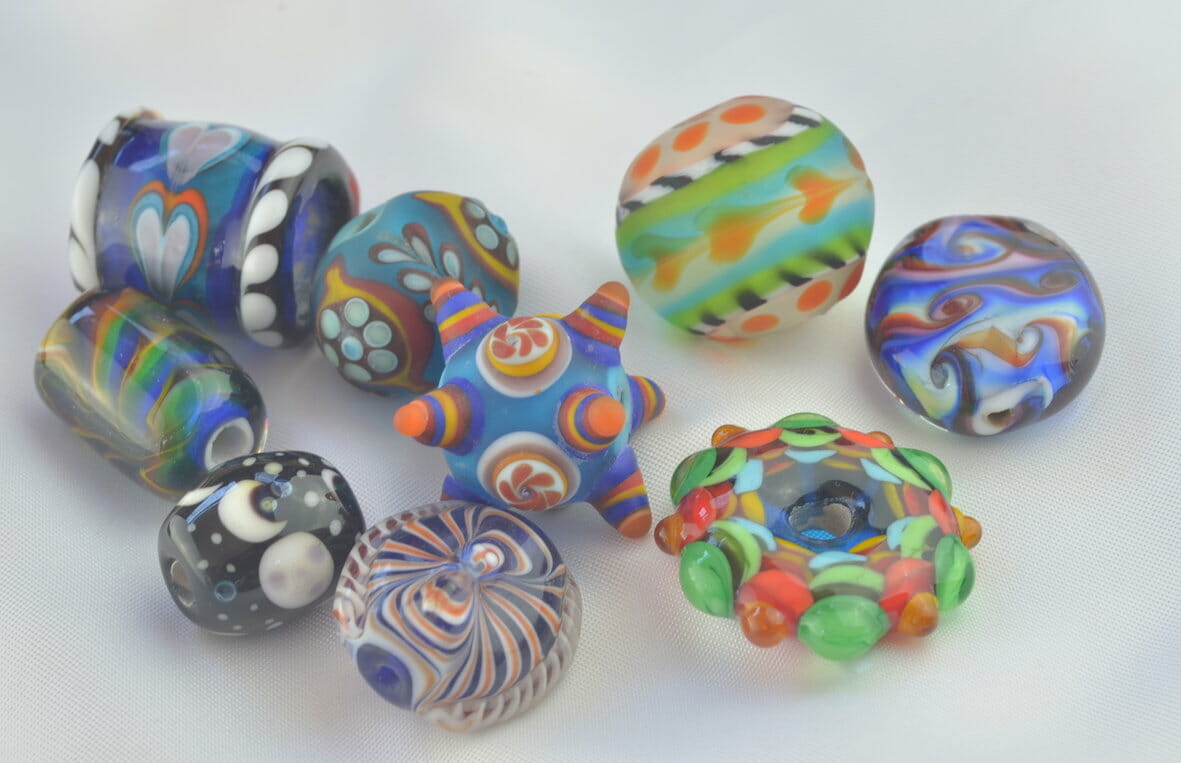 You know who they are:  the people in your life who have everything. The...