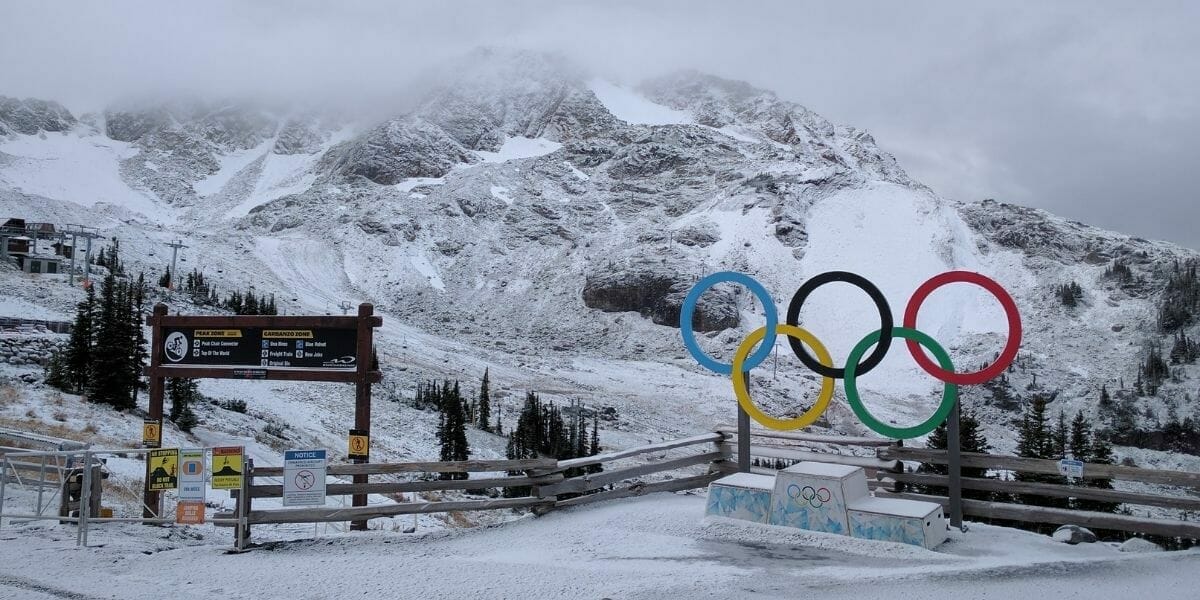 Arkansas isn’t a state that comes to mind when you think about winter sports. Still, Arkansas is home to talented athletes whose dreams may have begun in front of the television as they watched athletes like Shaun White, Apolo Ohno, Lindsey Vonn and Gracie Gold. Snow is rare, and we don’t have a single ski resort but there are still many opportunities to channel your inner winter Olympian in Arkansas.

When the 2020 Summer Olympics aired on television, I watched as my young son become inspired by the athletes. He watched event after event with wonder and amazement and declared that he, too, would be an Olympian. At age 5, he hasn’t narrowed down his sport yet, but his interest led to hours of practicing and imaginative play that involved building an obstacle course in the yard and likely inspired his request for Santa to bring a basketball hoop and a soccer goal for Christmas.

I’m not unaware of the controversy surrounding the upcoming Winter Olympics, and whether you tune in this year is certainly a personal decision. Yet, I can’t overlook the incredible sacrifices and drive of the athletes who are the true stars of the Olympic Games. Since the Olympics began airing on television in the 1960s, Olympians have inspired children to get up and be active and pursue their dreams, no matter how difficult they seem.

If you choose to tune in to the XXIV Olympic Games this February, I hope you experience the same joy and wonder that I see in my son’s eyes as he watches the various events. Perhaps you’ll have an inspired child on your hands who dreams of being a skater, skier or bobsledder. Although Arkansas isn’t typically a winter wonderland, it is possible to experience winter sports here in the state.

In curling, four players take turns sliding stones across the ice toward a target called a house. Sweepers brush the surface of the ice with a broom to create a slick surface for the stone to slide across. Points are awarded for stones that are touching or in the center of the house closer than the opposing team’s stones.

If you like curling but don’t plan to hit the ice anytime soon, you can grab this fun Arkansas Curling shirt from Rock City Outfitters.

Dominik Maerki, a Switzerland native, won a bronze medal with the Swiss curling team at the 2018 Winter Olympics. Maerki lives in Fayetteville with his wife.

A luge is a small one- or two-person sled that travels down a track. Participants lay feet first on their back and steer the sled using the calf muscles and shoulders.

Bobsled is a team sled that gains speed from the pushing and running of the riders and propels down the ice-covered track by force of gravity to the finish line.

We may not get much snow in Arkansas, but when it does come, the sleds find their way out of storage and children (and adults) around Arkansas get to experience the thrill of flying down the hill. If you want to experience a hint of what luge and bobsled feel like, you can wait for the next snowstorm. If you don’t have that much patience, try one of these experiences.

Sledding down the grass hill on a cardboard box is way scarier than it seems like it should be. But it’s also incredibly thrilling! During the warmer months, there are usually a few boxes lying around or feel free to bring your own.

Although not quite the same sensation, barreling down a water slide is exciting and it’s a great way to cool off in the summer months. Both High Sierra Slide Tower and Rapid Falls Raceway provide a thrilling experience similar to luge and bobsled.

From figure skating to speedskating to playing ice hockey, gliding across the ice takes hard work, coordination and gracefulness. During the holidays, small synthetic ice rinks pop up throughout the state. During the rest of the year, you can take lessons and enjoy free skating at these rinks.

The Arkansas Skatium is home ice to the Diamond Edge Figure Skating Club which host clinic, events and competitions. Coaching and free skating are available.

The Jones Center offers a variety of classes and events in figure skating and hockey. The center employs several coaches who are available for private and group lessons.

The Arkansas Razorback Hockey team plays all of their home games at the Jones Center in Springdale. You can catch games during regular season play from September through February.

Kimberly Derrick won a bronze medal in the short-track speed skating 3000-meter relay in 2010. She is the only native Arkansan to compete in the Winter Olympics.

Arkansans seem to have pretty strong feelings about winter weather. What are your thoughts? Will you be trying out any of these winter Olympic sports in the next few months?