If there’s anything nearly all Arkansans can agree on, it’s how much we enjoy relaxing with a glass of something delicious. A favorite beverage not only refreshes the body, but also carries the mind and heart along to good times we’ve enjoyed in the past. This is the spirit behind Aretha’s Beverages, an Arkansas-based line of handmade drinks that carry on a grandmother’s legacy.

“I grew up with her in my life every day,” says Jacinda Jones of her grandmother, Aretha P. Jones. “In fact, she helped raise me for a while. I would spend the night with her and she would always cook a big breakfast every morning. My friends would come over to walk with me to the bus stop for school, and they always seemed to arrive early enough to get in on that breakfast.”

Aretha was a well-known caterer in the Little Rock area, even serving as the caterer to the Governor’s Mansion for a time. “I picked up cooking from being around her,” Jacinda notes,  “because when she catered she always needed extra hands. We were there to help.” Somewhere along the way she began to realize how much she enjoyed seeing people respond to her grandmother’s food.

At 16, Jacinda unexpectedly became far more involved in the business. “My grandmother broke her arm, but she still had to fulfill catering orders. So for awhile, I literally became her ‘right hand.’ That’s when it clicked – I thought ‘I really love this!’” That love has carried her through to where she is now: balancing a full-time job with catering events and launching a beverage line direct to store shelves.

Of course, she doesn’t do it on her own; this is truly a family affair. “In 2003, my grandmother passed away. After a former client requested one of her signature items in 2004, I decided to keep the catering going with the help of the family. This was really done to stay connected with my grandma. And people were still asking for things she made. Especially her beverages.” A partnership was born, and today Jacinda and her sister Janee Jones Langford are still making those wonderful beverages, along with their aunt Eartha Daniel (Aretha’s daughter) and business partner Monica Wyatt. Their mother, Sharon Jones, is their biggest motivator, “our head cheerleader,” as Jacinda says.

Aretha’s Beverages officially began after a kind of unintentional marketing experiment. In 2015, Jacinda and Janee decided to bottle some of their spice punch and mint tea in a licensed kitchen and sell it at the Little Rock Farmer’s Market. After attending a few Saturdays, they had to miss a couple and were surprised to get a call from the market manager asking when they were planning to be back. “People are looking for you,” he told them. So they decided to take the next step and bottle on a bigger scale.

Later that same year, they applied and were accepted to the University of Arkansas Food Innovation Center, where small vendors can get help with the move into manufacturing. They are an invaluable resource for folks just starting out, educating vendors on a number of topics such as being in compliance with the FDA and USDA. Currently, this means Aretha’s can only produce bottles for stores when everyone can travel to Fayetteville to work, but future plans include a facility in Little Rock close to home.

What would Aretha think now, seeing her name on bottles in markets and on store shelves? For a girl that grew up on a small family farm in Atkins and who would eventually be so well-known that her cookies were requested by the Clintons at the White House, this would probably seem like a well-deserved next step. “Aretha’s father gave her a choice as a child: she could work on the farm or feed those who worked. She chose to feed her family, and she had to depend on what the land provided. And now, our drinks are all natural, still using only what the earth provides.” Jacinda observes. She is grateful to do this work, especially in Arkansas. “We’re the Natural State. So to do something with natural products that quench a thirst, to see people get excited – that does a heart good.”

For now, you can find Aretha’s Beverages online and can get their spice punch, mint tea, or new favorite strawberry-basil lemonade by contacting them through their website. We hope to be seeing those beautiful bottles in stores everywhere soon!

Photos: The photos in this post are used with permission from Aretha’s Beverages. Video courtesy of Arkansas Grown.

A little about Sarabeth Jones.

Arkansas Women Blogger member Sarabeth Jones is a creative at Fellowship North who enjoys all kinds of artistic work; her latest project is bringing the national live-reading show Listen To Your Mother to Little Rock. She lives in Sherwood with her husband, Bryan, and their kids, Elizabeth, Jonathan, and Will. She loves to write about the way they make her laugh on her blog, thedramatic.com. 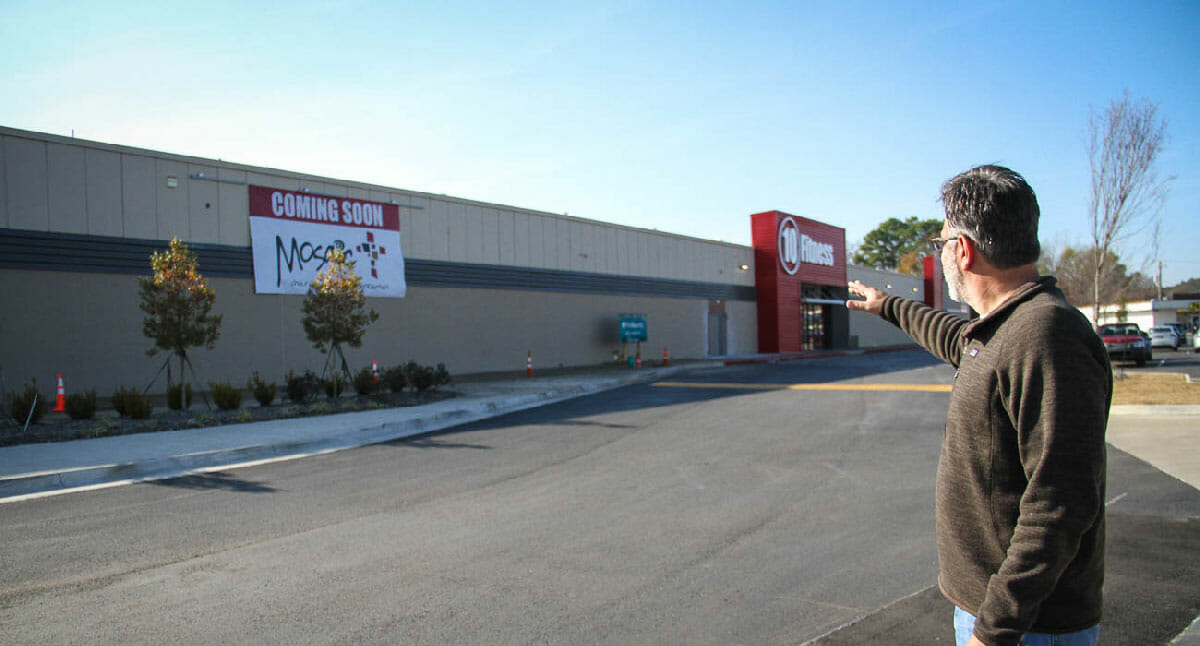 0
0
Mosaic Church: A Faith That Works 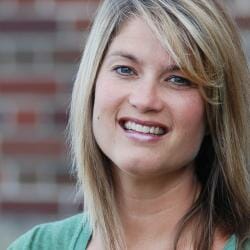 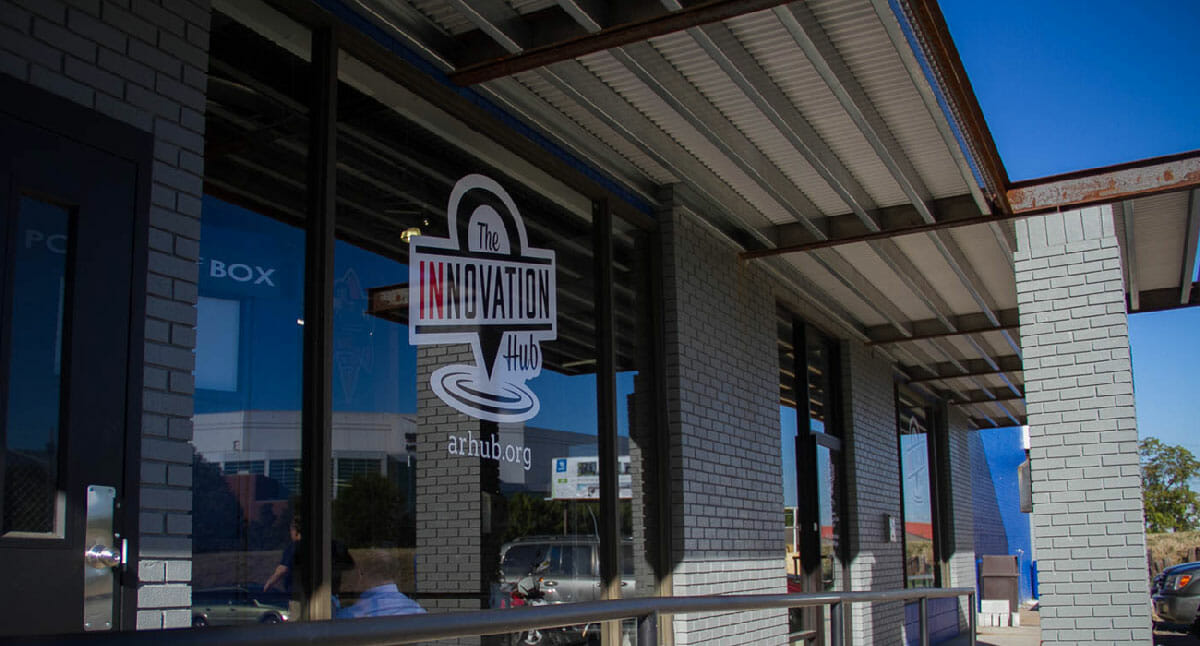 0
0
Explore the Possibilities at The Innovation Hub

The thing you notice immediately about the Innovation Hub is that the... 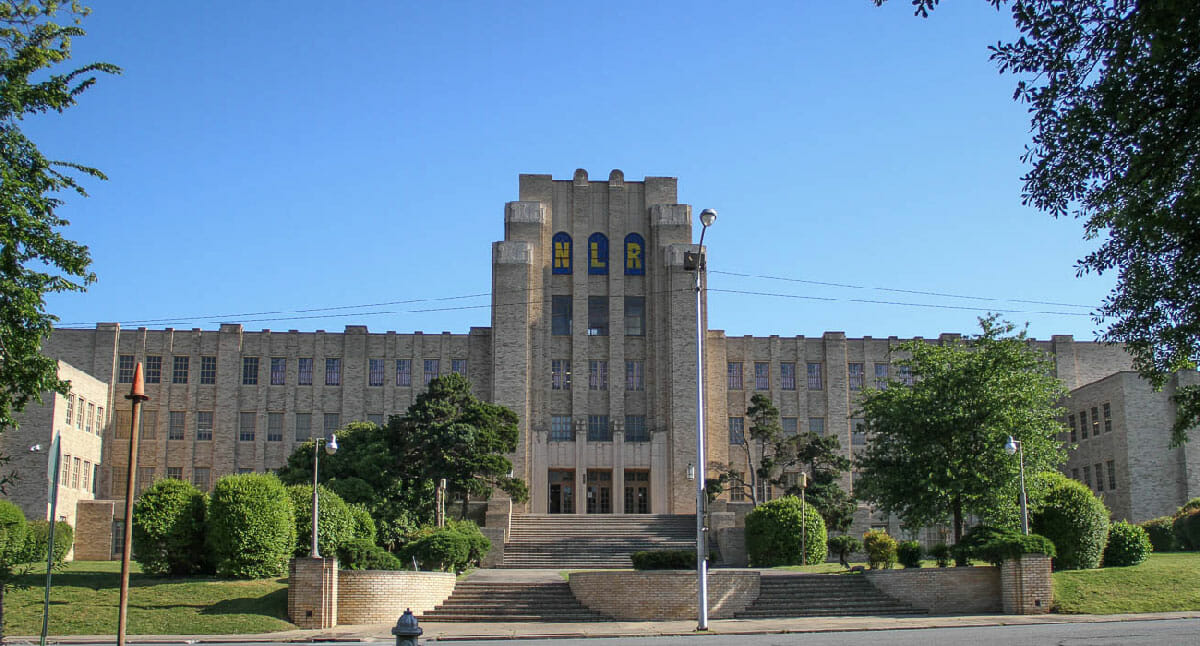 1
1
Dogtown Life: How North Little Rock Got Its Nickname

She asked, “Why do they call it that?” My Instagram friend was...