Cultivating a Year-Round Spirit of Gratitude in Kids 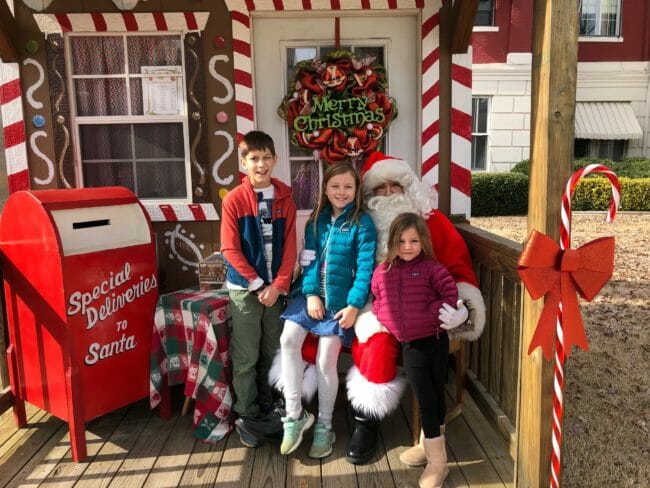 Hearing my kids express sincere appreciation to me, one another or others makes me feel like I am doing some things right. This time of year, when they are being asked at every turn, “What do you want Santa to bring you?” it can be difficult to cultivate that attitude.

I also want them to maintain a spirit of gratitude and appreciation year-round, not just when the elf on the shelf is watching them.

I love the three-gift “something you need, something you want, something to read” model, but my family is not there yet. I also love the emphasis on experiences as gifts. Last year that included The Nutcracker ballet at Robinson Center in Little Rock with my daughters and Weird Al’s North Little Rock concert tickets for my son. The concert wasn’t until September, so he had eight months to look forward to it and remember it as a Christmas gift.

Through the years we have done this with Little Rock Zoo and Museum of Discovery memberships and summer camps, and it would also be great for Arkansas Arts Center or Crystal Bridges or local tinkering and art studios such as the Arkansas Regional Innovation Hub in North Little Rock or Searcy’s Make.Do.

But beyond the reduction in spending and gift-giving in general, there are many opportunities during this season to teach kids gratitude that will become a lifelong habit that extends throughout the year.

From an early age, I have included my kids in adopting children’s wish lists from our local Junior Auxiliary’s Angel Tree program. I try to match them up with my own kids’ ages, which provides an opportunity to make the giving more personal. When they were younger, it also offered an object lesson in sacrificial giving, as they tended to forget that the baby doll or LEGO set they picked out for another child was, in fact, going to another child. As they have gotten older, my husband and I have encouraged them to put their own money toward some of these gifts for strangers, as well as for each other.

Kids don’t suddenly know how to be charitable when they turn 18, so it’s important that they see us active in our own communities. When we can do it as a family, it’s even more meaningful. Our church offers the opportunity to deliver assembled gifts and sing Christmas carols to a low-income housing development in town. This year, the United Way of White County also invited kids to serve with their parents in a Santa shopping event for its partner agency parents.

As adults, it is often easier to write a check instead of giving time; but the latter is also a critical resource. I’m not suggesting anyone abandon those financial gifts, but coming face to face with the individuals you are helping is an experience money cannot buy. After working as an “elf” at the United Way shopping event, my 11-year-old son said, “One of the parents shopping was almost crying because he was so happy to be able to give his kids gifts.”

When they are old enough, you can also talk to them about how they express their values by where they spend their money. My kids know that we support Midnight Oil Coffeehouse in Searcy because part of their proceeds benefit sustainability projects in East Africa through Kibo Group International. Arkansas-based Tacos 4 Life is another example of a philanthropic business, providing meals to children and families in need.

Arguably, Little Rock-based Heifer International created the “sponsorship” fundraising model that many nonprofit organizations – and donors – find themselves following today. (Donors are encouraged to buy a cow or a flock of chicks for a family, which gives a sense of the direct and immediate importance of their work to end global poverty.) Heifer’s hands-on village and urban farm in downtown Little Rock is a wonderful resource with interactive exhibits for all ages – including fuzzy alpacas – that teach about the global issues of hunger and poverty.

The bottom line is that I don’t want my kids’ identities to be tied to their material possessions. Our years of Santa magic are numbered; but by following the example of the one whose birth we celebrate, the true spirit of Christmas will live on in our children. 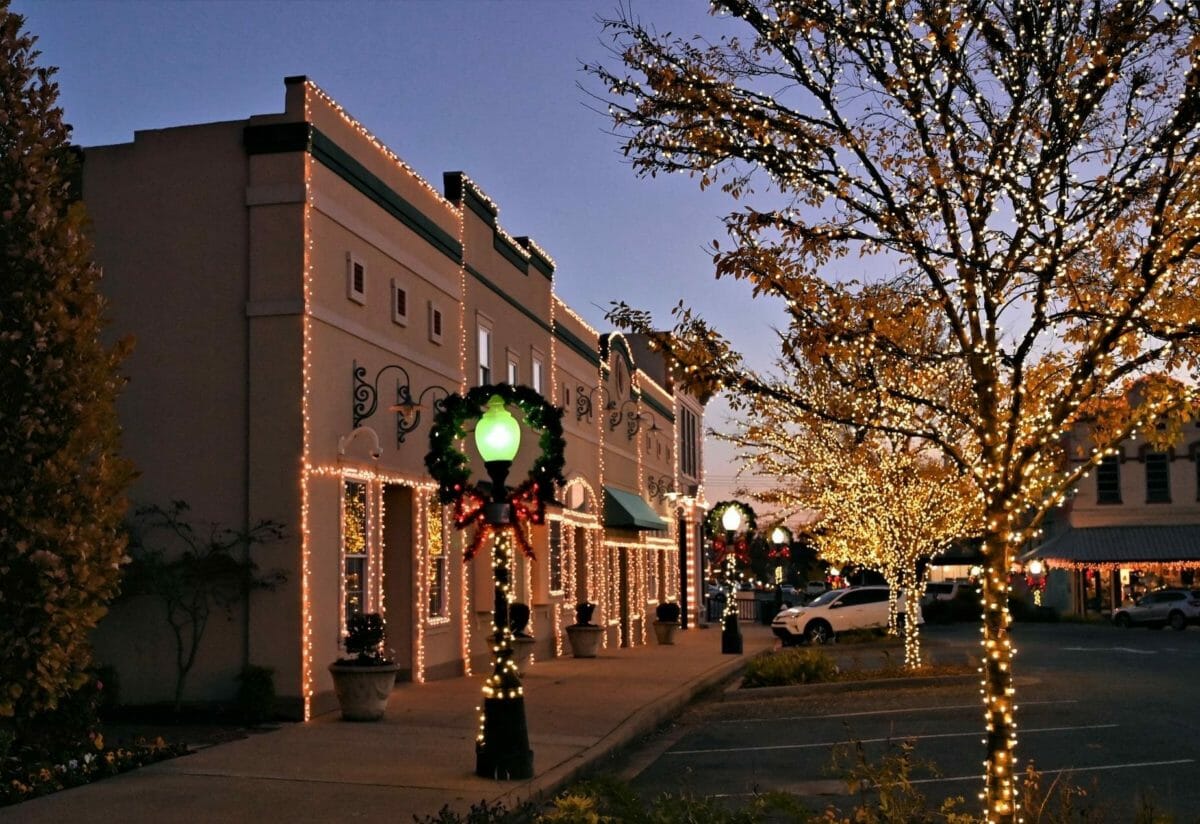 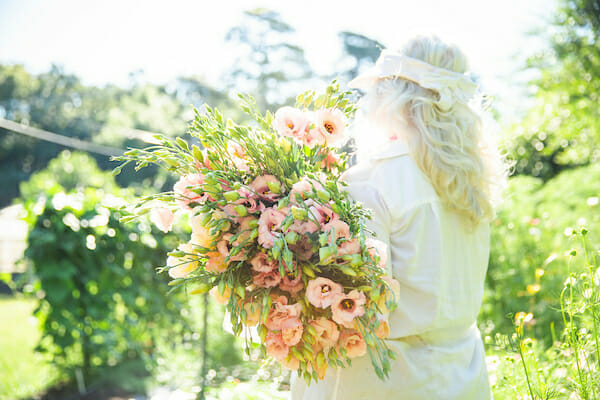 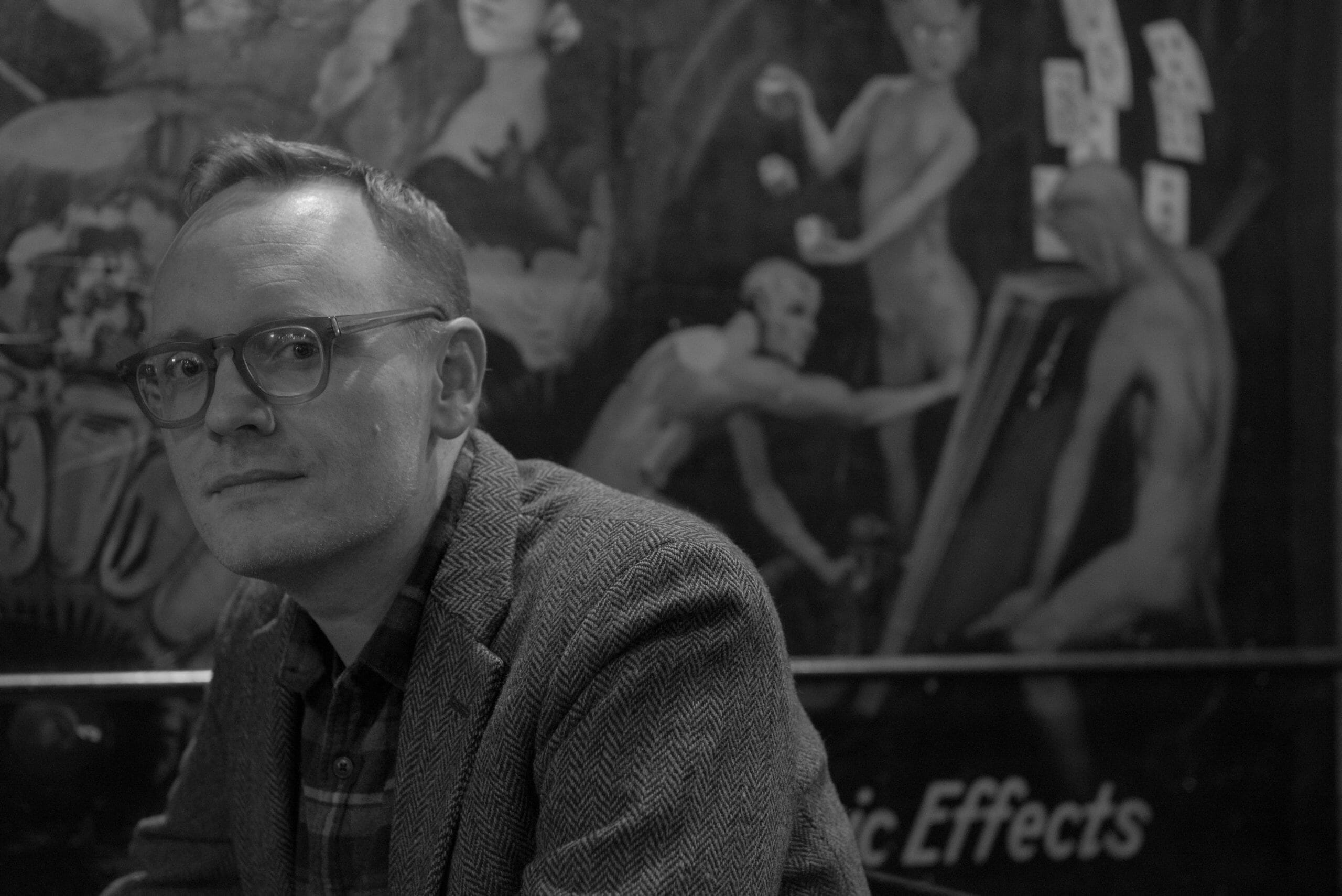