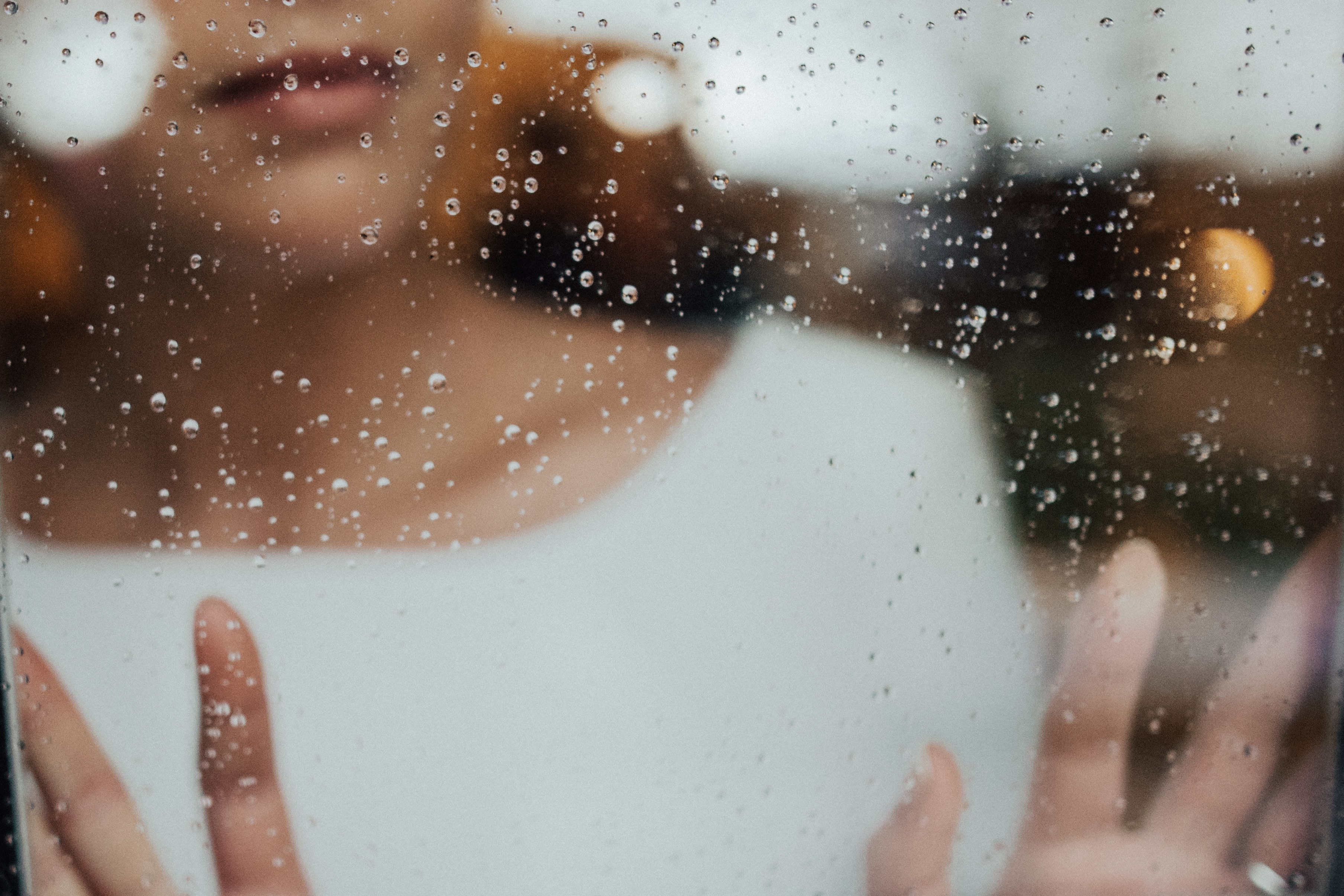 Mental Illness Awareness Week is Oct. 6 – 12th, a week created to raise awareness of mental health issues. According to the Center for Behavioral Health Statistics, in Arkansas 117,000 adults had a serious mental illness in 2014-2015. Though the destigmatization of an array of mental health diagnoses is increasing, people are still prone to keep mental health issues to themselves or even avoid treatment, sometimes with great harm to themselves and those around them.

Dr. Margaret Rutherford wants to change that with the release of her book, Perfectly Hidden Depression: How To Break Free from the Perfectionism that Masks Your Depression. In 26 years of practice as a clinical psychologist in Fayetteville, Arkansas, Dr. Rutherford began to notice a pattern of symptoms in some people that didn’t fit the clinical diagnosis of depression. In 2012, she started blogging about life as an empty nester, but in 2014 she shifted her focus to mental health and treatment. She decided to write about the presentation of symptoms she’d observed, titling the post “The Perfectly Hidden Depressed Person – Are You One?”

The post quickly went viral with over 1500 shares. It earned enough attention to land on The Huffington Post. In one day, Dr. Rutherford received over 200 emails from people across the country who immediately identified with her description. One person even wrote, “I was thinking about killing myself, but now I’m going to go home and talk to my family.”

Dr. Rutherford knew she’d put her finger on an idea that spoke to people who were suffering from depression but were not seeking treatment. She thought, “Somebody should be writing about this.” She never thought it would be her.

Margaret Rutherford grew up in Pine Bluff, Arkansas, before attending Rhodes College in Memphis, where she earned a degree in French. She pursued her first love after graduation – music. “During my twenties I was a jingles and jazz singer,” she says with a laugh. She moved to Dallas to sing in jazz clubs, often until one in the morning. A local women’s shelter needed a volunteer to answer their crisis hotline from 2 a.m. to 6 a.m. Margaret thought, “I’m up. Why not?”

Over the next year, she answered the phone during those early morning hours and discovered how much she enjoyed helping people. At the same time, she learned about a degree program in music therapy. She’d grown disillusioned with the music industry, explaining, “I loved being a musician. I just hated having to sell myself.” The combination of music and therapy seemed the perfect answer and Margaret picked up a few psychology classes in anticipation of starting the degree. Then she discovered a love for psychology and pursued a doctoral degree in clinical psychology. Shortly afterward, she moved to Northwest Arkansas and set up her practice in Fayetteville. Through nearly 30 years of seeing and treating patients for a variety of mental health-related issues, she developed the idea of perfectly hidden depression (PHD).

The term is one Dr. Rutherford coined. It’s not a clinical diagnosis but a syndrome. The symptoms can be varied, but someone suffering from PHD often looks like they have it all together. Many are perfectionists who value success and achievement, which is fueled not by a sense of joy or passion but “pressure to meet other people’s expectations all the time, which keeps getting higher and higher.” This is often accompanied by a sense of shame. People with perfectly hidden depression will often say, “My problems aren’t as important as anyone else’s. I need to count my blessings.”

In 2016 Dr. Rutherford started her podcast, SelfWork, where she focuses on perfectly hidden depression and other mental health issues. She also wrote an article for Psychology Today titled, “The Ten Commonly Shared Traits of Perfectly Hidden Depression.” With a friend’s encouragement, she decided to write a book on the subject, a feat she thought she’d never do, but in her words, “I felt led to it. It called to me.”

Finding a publisher who recognized the importance of the topic proved to be difficult. The prevailing attitude seemed to be, “If you’re hiding depression, why would you buy a book about it?” Dr. Rutherford knew people suffering from perfectly hidden depression were more likely to pick up a book that resonated with them than seek help. She finally found New Harbinger, a publisher specializing in mental health, and Perfectly Hidden Depression: How to Break Free from the Perfectionism that Masks Your Depression releases Nov. 1.

The book delves deeper into the symptoms and causes of PHD as well as outlining the same treatment plan Dr. Rutherford uses with her own patients. She is holding a book signing at Theatre Squared in Fayetteville Nov. 16 from 5 to 7 p.m. The book is available for pre-order at drmargaretrutherford.com, where you can also read more about perfectly hidden depression and other mental health topics or check out the SelfWork podcast.

If perfectly hidden depression resonates with you or a loved one, contact a mental health professional to seek treatment.

Every weekday morning a country music show is broadcast across the radio...

1
1
More Than a Review
Kimberly Mitchell

We’ve all heard the expression, “Don’t judge a book by its...