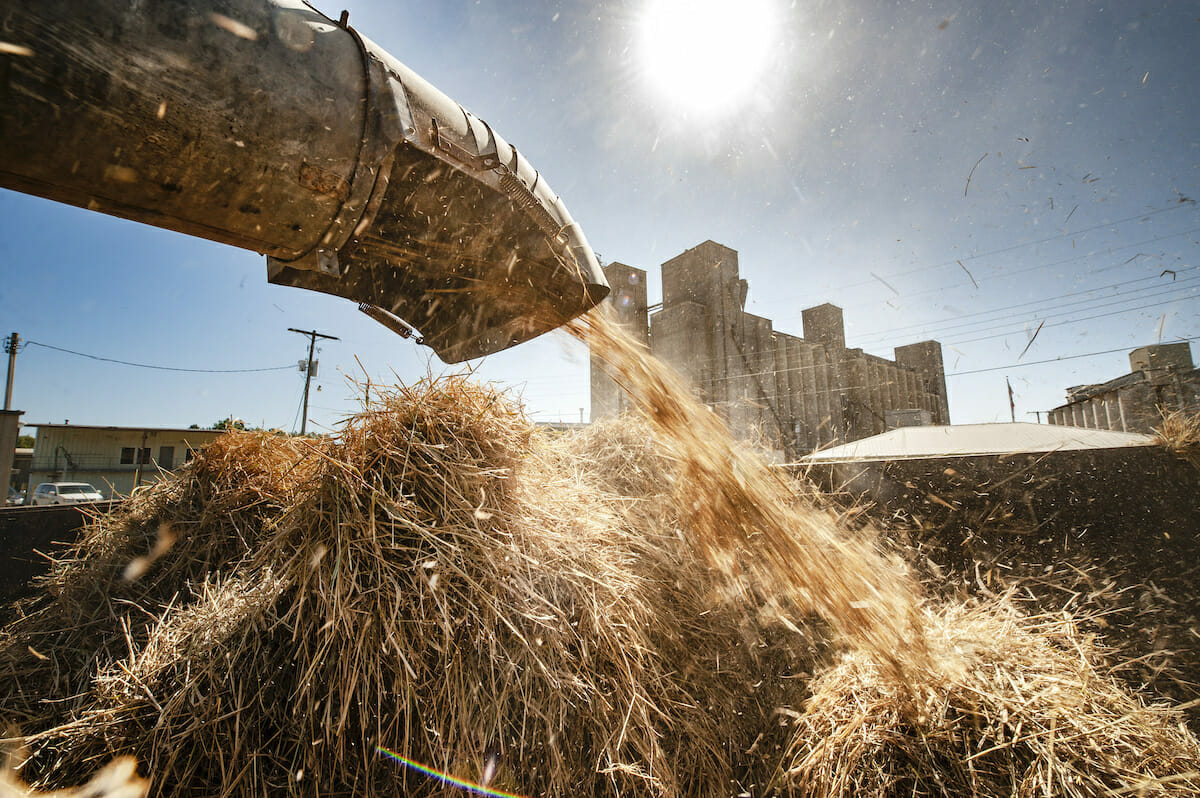 Every October, the Arkansas Rice Festival held in Wiener, Arkansas, is more than just a local tradition. The festival celebrates the farming culture of the entire state of Arkansas and pays tribute to Arkansas’s largest crop – rice.

September is National Rice Month, and farmers spend the bulk of the month harvesting more than 200 million bushels of rice from the 2,752 rice farms located across Arkansas. This harvest makes Arkansas the largest rice producer in the nation. In fact, we grow more than 46% of the nation’s rice supply. Some farmers have begun exporting rice to countries worldwide, including China!

After the harvest, it’s time for a bit of celebration. Cooler days and earlier sunsets signal the start of hunting season, football games and the Arkansas Rice Festival.

After a hiatus in 2020, the 45th annual Arkansas Rice Festival takes place on October 9. The festival is held in conjunction with National Rice Promotion Month and celebrates the rich heritage of rice farming in Arkansas.

Residents and visitors look forward to annual traditions like rice tasting, a rice cook-off, a pageant and a parade. Of course, no self-respecting rice festival would be complete without an old-time rice threshing demonstration, and you don’t want to miss the one-of-a-kind “Weiner” Dog Race that attracts Weiner dog owners from Arkansas and surrounding states.

The festival began in 1976, and 45 years later, it still looks very much the same. The family-friendly event celebrates rice farming and the staple commodity that impacts every person in the community. If you don’t farm or work at the rice mill, you are probably eating the rice from the local fields regularly.

The Arkansas Rice Festival kicks off at 10 a.m. October 9, followed by the parade at 11. A full day of pageants, karaoke contests, food, crafts, carnival rides, and more will cap off by a night of entertainment provided on two stages, including well-known Cajun musician Vikkie McGee and the Paul Thorn Band.

Photos courtesy of Arkansas Department of Parks and Tourism unless otherwise noted.

It’s a new year, and although I’m not one for making...

I am always on the hunt for a great hiking trail. I love a trail that...