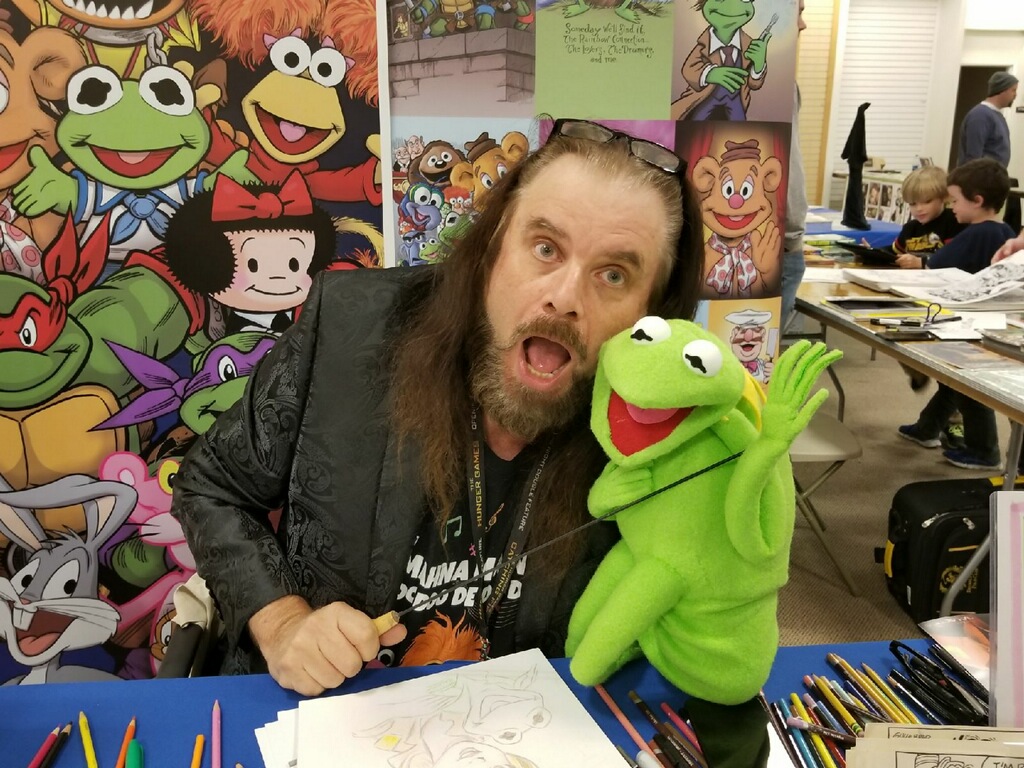 What do cast members from The Outsiders, Sleepaway Camp, Twin Peaks, Little House on the Prairie, and several other cult classic television shows and films along with artists like Jim Henson cartoonist Guy Gilchrist all have in common?

The first-year event has an impressive line up of celebrities, voice actors, comic book artists, illustrators, cosplayers, and photographers set to meet and greet fans, participate in panel discussions, and discuss their work at a series of events taking place that weekend.

The event is being organized by MOD Entertainment LLC, created by Donna Joseph, Paul Wilkett and Jonathan Wilkett who live in Texas but have ties to the area.

Joseph said the three have 20 years of experience with conventions and decided it was time to start their own thing.

Fayetteville, she said, was a perfect choice for a location.

“Paul Wilkett’s children when to U of Ark. and the Wilketts have family in the area, and have their family reunion every year at Devil’s Den, so, it made sense for us to look into Fayetteville being our first show,” she said. “The support from the community has been amazing.”

In addition to the actors, several artists will also be in attendance, including headliner and Jim Henson cartoonist Guy Gilchrist, former Marvel editor Jim Shooter, freelance artist Johnny Desjardins, and a host of others.

Several well-known voice actors and cosplayers will also be in attendance at the event.

It’s quite a lineup for a first-year convention.

“It really came down having conversations with the comic book stores on the type of artist that they would want to see at a show,” Joseph said of the inaugural show lineup. “Mr. Jim Shooter is a legend, under Stan Lee, being the editor of Marvel…Twin Peaks was kicking off their tour and we happened to get them before they get started, which is exciting.”

The main comic show will take place in the Fayetteville Town Center, where the artists, vendors, and celebrity guests will be set up in booths, signing autographs and visiting with event attendees. In addition, several of the attendees are offering photo opportunities with fans for a fee.

Panel discussions and Q/A sessions are scheduled to take place nearby at the Graduate Hotel. Here’s a link to the schedule for those.

On top of the main festival programming, there are also several related events happening around town, including a screening of Fire Walk With Me at Theatre Squared, a Cosplay Karaoke event, an unofficial Meet and Greet with Twin Peaks cast members at Damgoode Pies, and a Donuts and Coffee ticketed event with members of the Twin Peaks cast on Friday morning, a lunch with Guy Gilchrist, and others.

For more information, or to purchase tickets, visit fayettevillecomicshow.com.