Friendly Fridge to Help Feed Those in Need 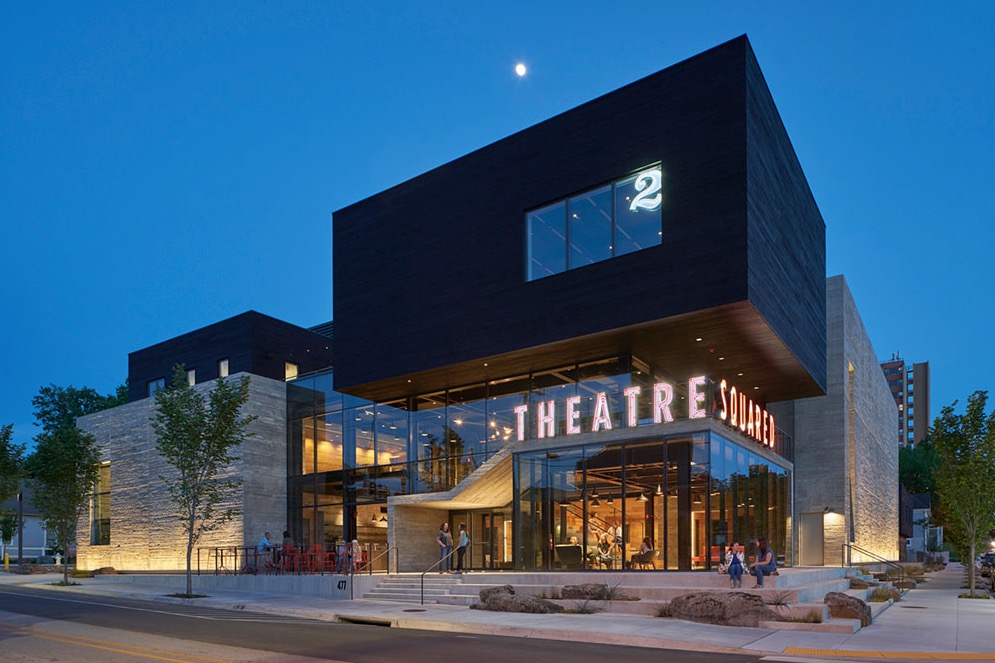 A new building in downtown Fayetteville picked up some national recognition for its unique architecture.

TheatreSquared officials last week announced that their new facility, located at 477 W Spring St, picked up one of only 120 American Architecture Awards given in 2020.

The building is one of just two in the nation recognized in the entertainment category along with the Searle Visitor Center Lincoln Park Zoo.

TheatreSquared’s building was designed by Marvel Architects and Charcoalblue, and it was supported by a Walton Family Foundation Design Excellence Program grant.

“We’re thrilled to announce that Northwest Arkansas’s theatre has been awarded the prestigious 2020 American Architecture Award, honoring the best new buildings designed and constructed by American architects in the U.S. and abroad,” TheatreSquared executive director Martin Miller and artistic director Bob Ford said in a statement. “Even in the midst of a global crisis, the building now shines as a beacon for what a spirited community can do together when we work together for a common purpose. The nation is taking note.”

The Jury for the American Architecture Awards was held at Thessaloniki, Greece in September 2020, and included a selected team of architects, designers and communication experts.