The Best of Fayetteville 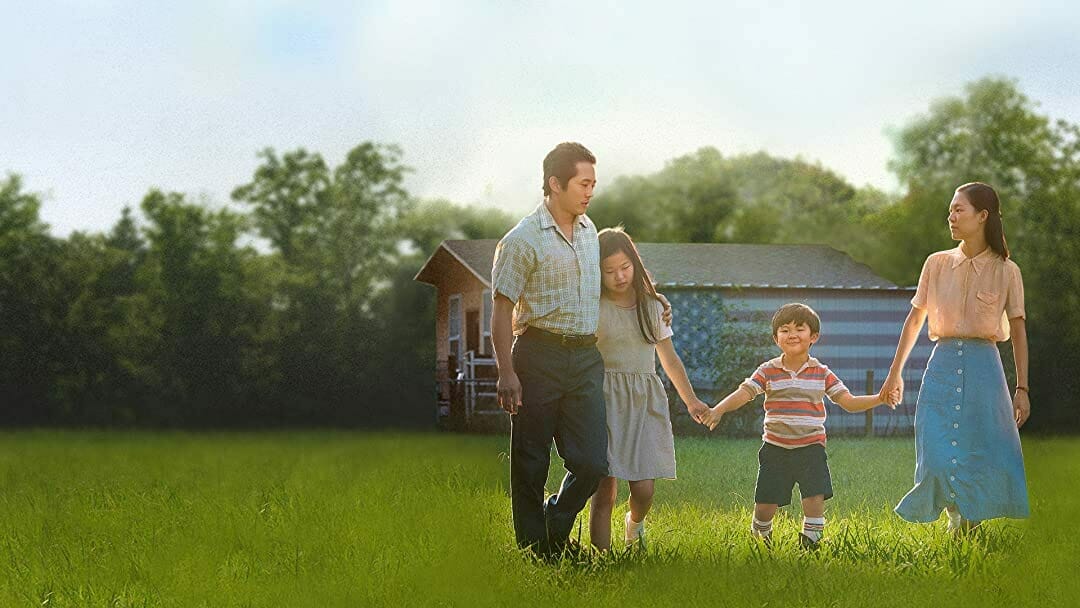 Lots of stories about Arkansans have made it to the big screen over the years. There have been films about dirt track racecar drivers (White Lightning), oddballs who live on islands in the Mississippi River (Mud), prison wardens (Brubaker), and of course, hard-to-like lawmen and the quirky girls who hire them to enact revenge on the man who murdered their father (True Grit). We love these stories, certainly, but it’s a delight to see a film like Minari come around, one that recognizes the broad diversity of people who have embodied the old Arkansas state motto, “Land of Opportunity”.

Minari was written and directed by Lee Isaac Chung, a Korean American filmmaker whose first film, Munyurangabo, debuted at the Cannes Film Festival in 2007. Even with that early success, it is his latest film that has garnered Chung the most acclaim of his career thus far. A film that’s dialogue is presented primarily in Korean, Minari is a semi-autobiographical film about Chung’s own family. Elements of the story are pulled from memories of his youth spent in Lincoln, Arkansas (go Wolves!).

The story follows a Korean American family that relocates from California to rural Arkansas in the early 1980s. The parents in Minari, Jacob and Monica Yi, both work as sexers in a chicken hatchery. The patriarch of the family, played by Steven Yeun, spends his free time trying to cultivate a productive commercial farm on their land while allowing his emotional connection to his family to wither in the Arkansas heat.

The family, which includes two children, David and Anne, and their grandmother, Soon-ja, experiences challenges both external and internal, but in the end, finds strength in their shared commitment to one another in their new home.

Last year saw production companies shifting their release schedules and postponing blockbuster premieres. But many independent films that might have struggled otherwise have been able to catch the attention of movie lovers. However, after Minari’s critically acclaimed world premiere at Sundance Film Festival in January 2020, it’s likely we’d have heard of Minari even if the latest James Bond flick had been released as planned.

Minari earned six Oscar nominations, including Best Picture, Best Director, Best Original Score, Best Actor for Yeun and the winner of Best Supporting Actress went to Korean actress Youn Yuh-jung who plays the pivotal role of Soon-ja. Youn is the first Korean actress to be nominated and now winner of an Oscar. Minari was also awarded a Golden Globe for Best Foreign Language Film and was nominated for the Screen Actors Guild award for Outstanding Cast.

In addition to the award nominations and wins, Minari has received critical acclaim across the industry for the imagery, acting, and the way the film deals with intimate relationships and domestic situations with care. It reveals the beauty that is often overlooked in the stories of people just living their lives. Refreshingly, Minari doesn’t lean on stereotypes of Asian people to bring its characters to life. It appeals to anyone who loves a well-told story.

Minari is available to rent from the usual streaming services, including Amazon, Apple TV, Google Play, Vudu, and YouTube.