Use the Season’s Bounty in Your Fall Decor

Arkansas is home to many military veterans and this month we celebrate them in preparation for Veterans Day November 11, also known as Armistice Day. On Nov. 11, 1918, the Allied Nations and Germany signed a peace treaty to end World War I. This day serves as a reminder of the service and sacrifices American military veterans have given to their nation. However, until recently, some of the most heroic acts by Arkansas veterans were unknown to the public. In 2010, a group of veterans decided to change that by creating the Arkansas Military Veterans Hall of Fame.

The Arkansas Military Veterans Hall of Fame (AMVHOF) is a non-profit organization created to honor Arkansas military veterans and their families for specific acts of courage during active military service or for outstanding accomplishments after a service member has left active duty. In 2011, Arkansas Governor Mike Beebe and the Arkansas State Legislature formally recognized the new organization with a joint resolution. AMVHOF held its first banquet to induct its first class of honorees in November of that year. Every year since 2011, the hall of fame inducts up to 15 veterans and honors them in a banquet held around Veterans Day.

Major General Bobby Porter of Walnut Ridge served two tours in Vietnam and commanded the 82nd Airborne Division of the U.S. Army. He was inducted into the AMVHOF in 2016.

Veteran and AMVHOF board member Rick Mustucchi attended that first banquet in 2011. He remembers hearing the stories of each inductee that year and being amazed at the veterans’ accomplishments. “I couldn’t believe what I was hearing. These were true heroes who did remarkable acts,” he said in a recent interview with MacArthur Military History Museum program coordinator Shane Lind.

Captain Field Eugene Kindley was Arkansas’s only Air Ace of World War I and was inducted into the AMVHOF in 2015.

Mustucchi got involved informally that year and joined the board in 2019. Now the board secretary, Mustucchi receives the nominations for new inductees every year and sees firsthand the incredible stories that cross his desk. “We have many soldiers who put on a uniform and did something extraordinary, and the military recognized them with an honor, and then they came home, took off the uniform, and never talked about it. Those are the kinds of stories and heroes we’re looking for.”

The first honorees into the Arkansas Military Veterans Hall of Fame included 15 men with service experience ranging from World War I, World War II, the Korean War, the Vietnam War and the First Gulf War. The class includes William Orlando Darby, who led the 1st Ranger Battalion in World War II. Darby was tough and daring, and his battalion became the model on which the modern-day Rangers are based. Another inductee, William Leon Russell, earned eight Purple Hearts and Silver and Bronze Star Medals while fighting the Germans and Japanese in World War II. No other Arkansas veteran has more purple hearts than Russell.

William Darby led the 1st Ranger Battalion and was known for his bravery and toughness.

Each class has unique stories like these. They include two former governors of Arkansas, a four-star general, Arkansas’s only Air Ace of World War I, Arkansas mayors, lawyers, former prisoners-of-war and educators. World-renowned architect E. Fay Jones first served as a lieutenant in the U.S. Navy, where he flew aircraft against the Japanese in World War II. In 2017, the hall of fame inducted its first female honoree, Lieutenant Colonel Mary Virginia Erdman. Erdman served in Desert Storm with the U.S. Army Reserves and was awarded two Army Commendation Medals and an Army Reserve Components Achievement Medal. The Arkansas Military Veterans Hall of Fame has 27 Medal of Honor recipients. The Medal of Honor is the United States Armed Forces’ highest honor awarded to those who have shown exceptional valor during their time of service.

The 2022 class, like the previous 11 classes, is full of Arkansas veterans who have achieved much in their military or civilian careers, but it also contains some who never made it home from battle. Special Warfares Operator Senior Chief (SPCO) Thomas Arthur Ratzlaff, of Green Forest, was a Navy Seal killed in action who received four Bronze Star Medals among his many commendations. He received a fifth Star posthumously and is the only non-Canadian to receive the Star of Military Valor.

Private First Class Ted Hefley, of Dover, single-handedly destroyed an enemy machine gun nest during action in World War II, which allowed his troops to advance and saved many lives in the process. He was awarded five Bronze Stars and a Purple Heart.

The 2022 class has its own stories of valor, and each inductee’s story will be told at the AMVHOF Annual Awards Banquet on November 5 in Little Rock. The event takes place at 7 p.m. at the Embassy Suites. The evening is sure to be as memorable as Rick Mustucchi’s first AMVHOF banquet in 2011 as a new class of Arkansas veterans takes their places in the hall of honor. Visit amvhof.org to learn more about the 2022 class and previous hall of fame honorees, plus purchase banquet tickets for Nov. 5. The AMVHOF also has a display at the Office of Treasurer of State which can be visited during regular office hours Monday through Friday.

If you’re interested in nominating a veteran for the AMVHOF 2023 class, nominations open in January and run through August. Download the nomination packet at the AMVHOF website, complete it and mail it to the address provided. The qualifications for a nomination are: the veteran must have been born in Arkansas, entered military service in Arkansas, or have lived in the state a minimum of eight years. In addition, all nominations must have received an honorable military discharge, have no felonies and be of good character. Posthumous nominations are accepted.

All photos are courtesy of the Arkansas Military Veterans Hall of Fame and are used with permission. 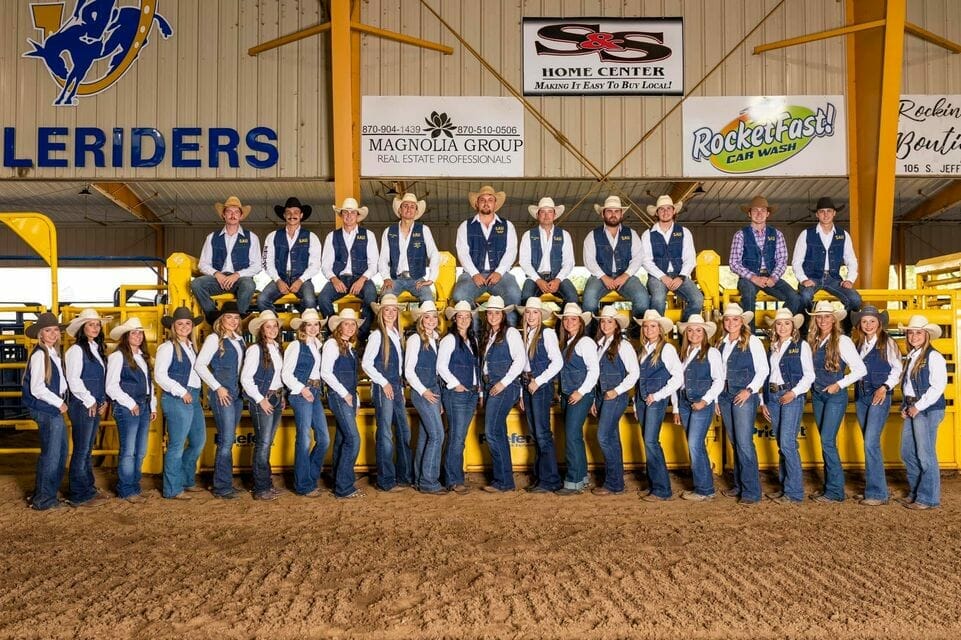