Hoots BBQ Was Worth the Wait 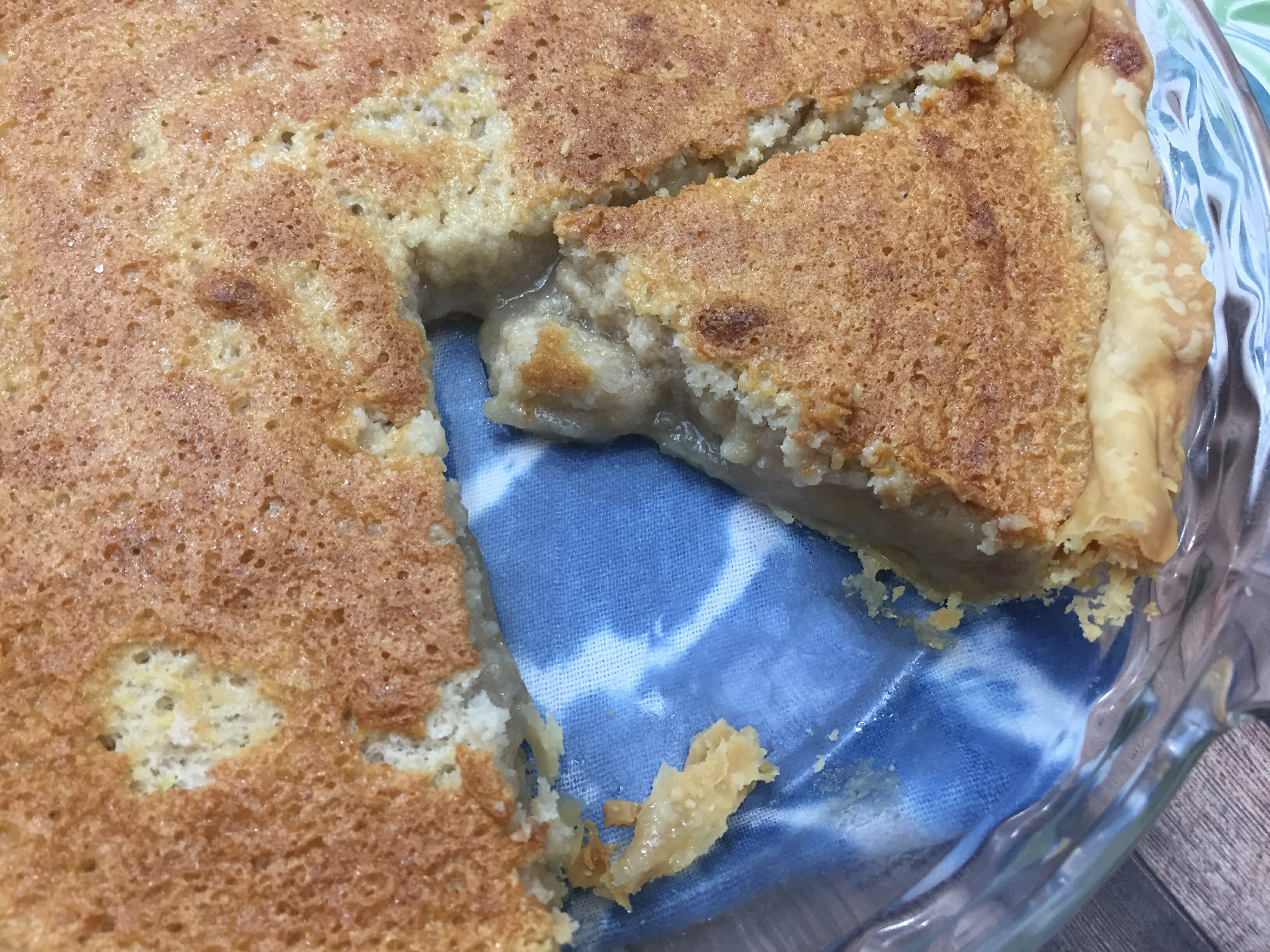 “Another food that is widely popular in Arkansas, is a delicious dessert called Jelly Pie.  Everyone knows what jelly pie is in Arkansas, and every baker knows how to make it.  It is one of the most common desserts in the whole state, and almost everyone loves it.”

I didn’t grow up in Arkansas but I have lived here nearly 20 years and had NEVER heard of Jelly Pie prior to seeing the website above. A little research brought me to this list on Mental Floss and this list on Food Timetable. Both also mention Jelly Pie being a “thing” in Arkansas.

Well, if Jelly Pie truly is such a big thing, why hadn’t I heard of it? I started to question the quote and set out to investigate its validity. Is Jelly Pie really that popular? Is it a generational thing? And, most importantly is it really so good that almost everyone loves it?

Have you heard of Jelly Pie?

Presumably, if Jelly Pie is Arkansas’s favorite pie, then surely everyone has heard of it. I tested this theory by putting up a survey in a Facebook group for Arkansas bloggers. These bloggers are from all over the state and many are food bloggers who know a thing or two about pie and other recipes.

Of the group’s 416 members, 55 responded to the survey. Only THREE had ever heard of Jelly Pie and only two had ever eaten it. Hmmm…?

Is Jelly Pie even real?

I began to wonder if this was all just a story. A tall tale. A mystery like the Gurdon Light, a game like Snipe Hunting, or a forgotten legacy like Paraclifta.

How could it be that a pie so loved by all seemingly fell off the face of the earth?

After digging deeper, I discovered that Jelly Pie is mentioned in the 1944 Hempstead County Council of Home Demonstration Clubs Cookbook. I didn’t have a copy of this book but discovered one is held in the University of Arkansas Libraries Special Collections department. I sent a few emails and filled out a few forms and the U of A sent me a picture of the recipe.

So! Jelly Pie does exist! But is it good? Is it worthy of being named  “Arkansas’s Favorite Pie”?

Recipe in hand, I headed to the kitchen to whip up a batch of “Arkansas’s Favorite Pie” myself. The ingredients are simple enough with the exception of Currant Jelly which, while available, probably isn’t something most of us keep on hand. I searched three grocery stores and a shop that carries local products and couldn’t find a single jar of Currant Jelly. I figured the flavor of the jelly probably wasn’t a huge factor and went with Muscadine Jelly instead. That’s pretty Arkansan, right?

Seeing that this recipe was published in the early 1940s I am assuming it is a carry-over from the Great Depression. The women, hoping to impress guests or just please their husbands would have wanted to make and serve pie. Many ingredients were sparse during the depression and this recipe seemingly makes use of what most families would have had on hand even during the toughest of times. With the exception of a full cup of sugar, all of the other ingredients are minimal. Wild berries, such as currants, would have been regularly harvested and preserved in jellies to keep the family fed all year.

I recently spent a morning baking up a Jelly Pie. It was easy to prepare and baked up in about 25 minutes. (Check out this video on my YouTube Channel for more about my pie making experience.)

Pies in hand – I needed testers!

My father-in-law, who was born during the Great Depression, could not recall having heard of Jelly Pie but was happy to give it a try. He loved it and wanted seconds.

My husband enjoyed it but wished it was chocolate. He didn’t seem to care that chocolate wasn’t widely available during the Great Depression.

I, myself am actually not a big fan of pie in general but I found this to be a tasty pie. The jelly flavor didn’t seem to really come through and may have been more about adding color than anything. A full cup of sugar in addition to the jelly was a little surprising and made the pie VERY sweet. The consistency was somewhere between a custard or pudding and a chess pie.

During my research, I was able to find a few other references to Jelly Pie. An individual found a similar recipe in a collection purchased at an estate sale in Texas. Someone else found a recipe in an old copy of Southern Cookbook and Ken Haedrich mentions Jelly Pie and shares a similar recipe in his cookbook Pie: 300 Tried-and-True Recipes for Delicious Homemade Pie.

While my search through Arkansas turned up largely empty-handed, it seems that Jelly Pie has some southern roots and seems directly related to Transparent Pie which is well known throughout Kentucky. Although recipes for Transparent Pie seem to vary a little more widely, many contain jelly although the flavor is often unspecified. It also appears that George Clooney is a big fan of “transparent pie” and often has them shipped to his movie sets.

Is Jelly Pie Arkansas’s favorite pie? Not yet. But, I think it could be.

Grab the recipe above and check out my video and then head to the kitchen and make your very own Jelly Pie. We’d love to hear about your experiences with Jelly Pie in the comments below.