Do The Watermelon Crawl – A Cave City Road Trip

A Howl of A Weekend Getaway in Jonesboro 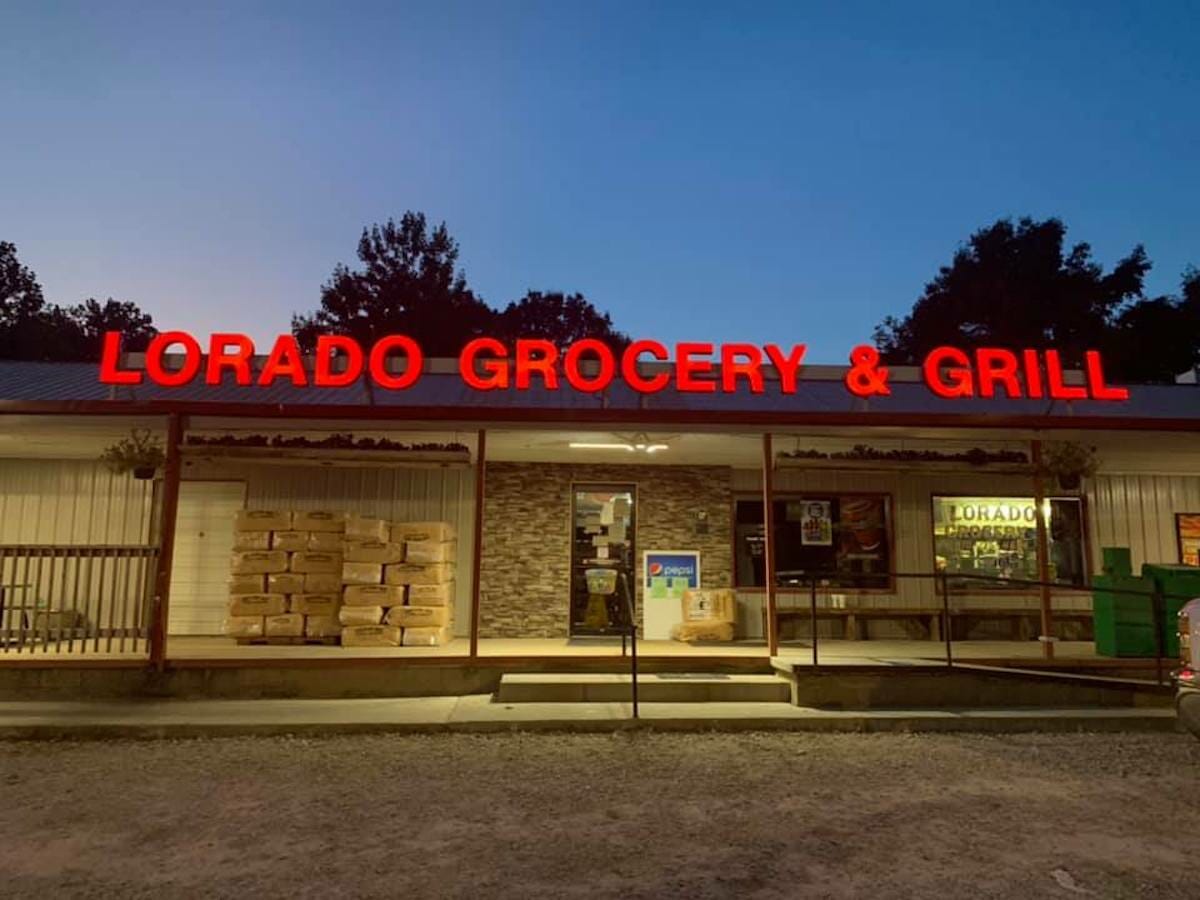 When I was growing up, my family did quite a bit of traveling, and my mom had a strict rule about the hotels we chose. When we pulled up, if the curtains looked messy in the windows we’d move on to another hotel no matter how late in the evening. However, when it came to restaurants, we often sought out the ones that were off the beaten path. The ones well-loved by locals were often overlooked by travelers who tended to gravitate toward the familiar. The more unassuming the exterior, the better the food usually tasted, and you met people who were welcoming and inviting. Often, eating at a local restaurant was like dining with family.

I’ve taken this principle with me into adulthood, and it has led me to eat at some pretty fantastic restaurants. Small town eateries, far from the strip malls and shopping centers of bigger cities, may not have a logo that’s easily recognized by a 4-year-old, but they make up for it with great food and big, big hearts.

The Lorado Grocery and Grill, located in the outskirts of Jonesboro near the tiny community of Lorado, is a family business that began as a “mom and pop” grocery store in 2005. Dale Pugsley built the store as a service to the local community but struggled to make ends meet and decided to hand the business over to his son Randy and daughter-in-law Angela in 2011. Soon, Angela’s sister Stacy Mullins joined the operation and brought an energy that helped to propel the business forward.

Shifting the focus of the grocery store to more of a restaurant, the family strived to create an exceptional burger. Their ½ pound certified Angus burger was born and they didn’t stop there. They became known also for their Philly cheesesteak sandwich and catfish dinners and began drawing crowds from sunup to sundown, every day of the week with the exception of Sunday– which is still reserved for family time.

The primary services they offer shifted away from the grocery store and toward building a menu that offered a great selection of items but still maintained cooked-to-order freshness.

Randy Pudsley says, “We maintain the small grocery store as a service to the community. We don’t sell a lot of groceries, but some people don’t have access to those – don’t have a car to get into town, so we can help out by offering a selection of items.”

Located just down the road from two state parks, the grill depends on tourism to bring in traffic so 2020 was a struggle for them as it was for many businesses in the food and travel industry. Fortunately, their fantastic food and their reputation for good service and a friendly staff saw them through the worst of it.

The family suffered the loss of both Dale, who had continued to be involved with the store, and Stacy Mullins in 2015. Instead of letting the losses get them down, they embraced each other and the community which had become like family.

Today, when you enter the Lorado Grocery and Grill you will not only enjoy a delicious meal, but you will be invited to become a part of the family. Randy Pugsley is still at the helm of the business now along with his daughter-in-law, Mica. Angela now works as an APRN and their son Brandon, Mica’s husband, can often be found grilling steaks and ribeyes on the weekends.

You may come in for a burger, but you will leave feeling loved and cared for. The staff at Lorado Grocery and Grill often rallies around their neighbors hosting fundraisers for hurting families and celebrating joy and mourning losses right alongside their patrons.

Spend the day at Lake Frierson State Park or Crowley’s Ridge State Park and work up an appetite before you grab a bite to eat. If you are camping and need a few groceries, you can grab those as well.

Be sure to call ahead to order your steak on the weekend as those are offered for pre-order only. Don’t forget to grab a slice of their legendary pie or a bag of their house-made pork rinds. And when you get there, tell them Julie from OnlyinArk.com sent you!

All photos courtesy of Mika Pugsley at Lorado Grocery and Grill.

3 responses to “Just Like Family at Lorado Grocery and Grill”