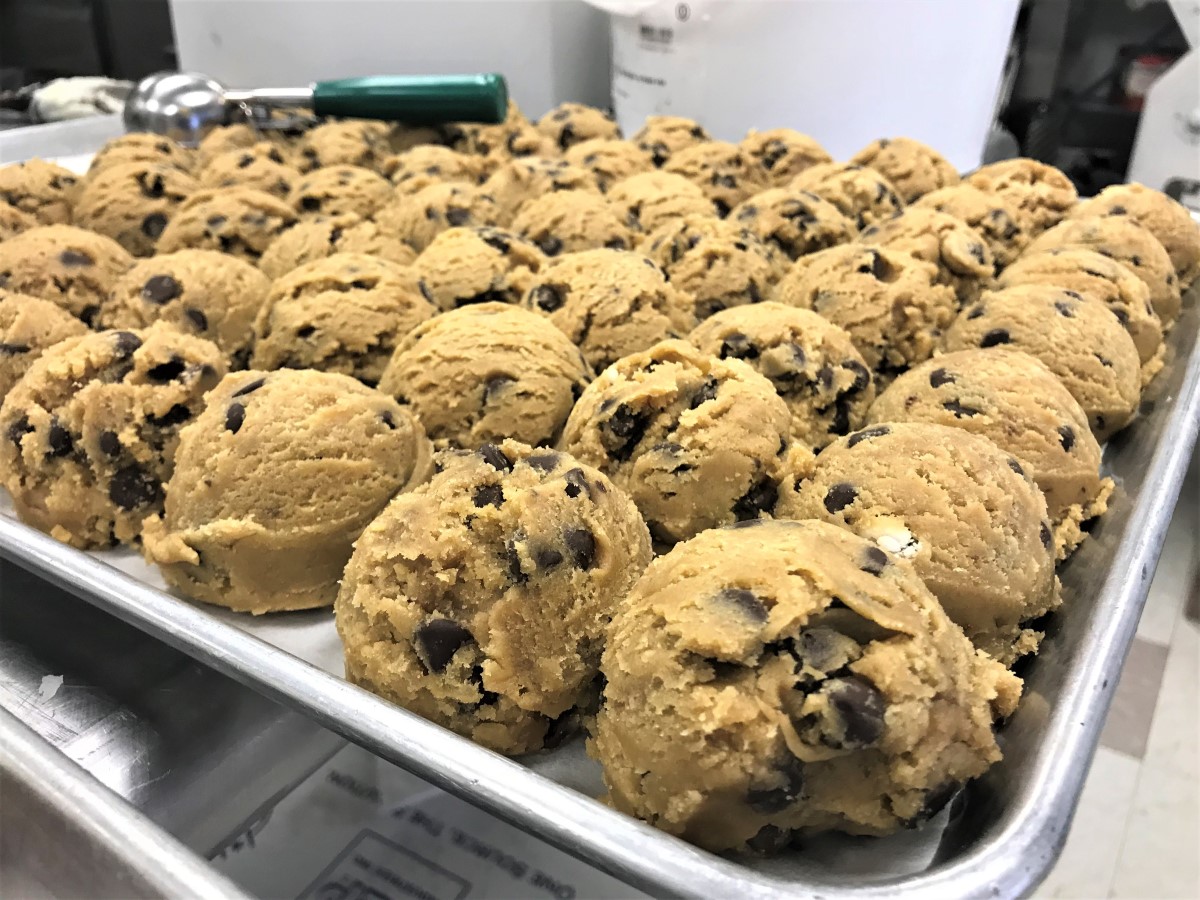 I guess time flies when you’re baking some of the very best confections in Little Rock. That honor would go to Cinnamon Creme Bakery, a family-run operation nearing its two-year anniversary at 17200 Chenal Parkway. Are you familiar with the Country Village Oven Bakery in Star City? Well, these folks are from the same family.

Do I have your attention?

Even after almost two years in, the bakery still feels new to me, probably because I go just a few times a year. At 42-years-old, the fear of gaining a thousand pounds is real, and my willpower is no match for Cinnamon Crème’s irresistible offerings.

And boy, do they have plenty of those. You name it, and they bake it. Varieties of cinnamon rolls are the big draw, but so too are the pies, cookies, breads, doughnuts, and cakes. The choices seem endless. The bakery takes great pride in switching things up, so your best bet is to keep an eye on their Facebook page for the very latest sweet treats. What you loved on Tuesday may not be available on Wednesday.

My recent visit was prompted by a reader who personally messaged me, instructing (demanding) that I get over to Cinnamon Creme Bakery and try the Pumpkin Cinnamon Roll. It was a vision. Soft, yeasty, and not over-the-top with pumpkin, this cream cheese-iced roll was Autumn on a plate. Don’t expect a tight, perfect-looking cinnamon roll at Cinnamon Creme. Theirs are more rustic in nature, a true reflection of the no-frills, down-home nature of the bakery.

But I did not stop there, no, I could not call it a day with the Pumpkin Cinnamon Roll. I also tried the Blueberry Cinnamon Roll, along with the Chocolate Iced Doughnut. Again, both were delightfully misshapen, sugary confections. This was my first cinnamon roll filled with blueberries, but it certainly won’t be my last. As for the doughnut, it’s quite large, so one will suffice, especially if you want to indulge in other items.

There is, however, one major caveat to acknowledge with Cinnamon Creme. Because the family comes in from Star City each morning, the bakery typically does not open until 10 a.m. Every now and then they will open a little earlier. Keep an eye on the Facebook page for updates regarding opening times and their constantly changing variety of daily baked goods.

From the looks and sounds of things, the bakery’s atypical late morning opening doesn’t seem to be hurting business. The fantastically delicious products may have something to do with it.