Mockingbird Kitchen Is Fresh and Approachable 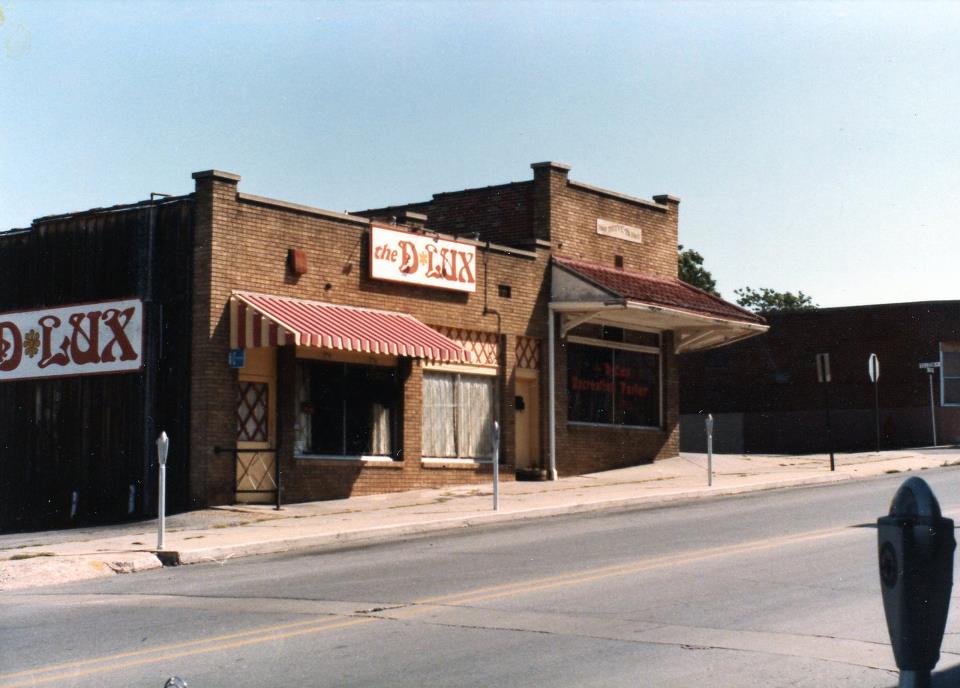 A lot of restaurants have come and gone in Fayetteville over the years.

That’s kind of the nature of things in a college town, we suppose, as thousands of new freshmen move to town to start school at the University of Arkansas each year, and with them, nearly as many seniors graduate and move on to careers outside the city.

Maybe it’s that semi-transient population, or maybe it’s just the way the world works, but just as the influx and students ebb and flow into the city like the rising tide, so goes the world of eateries, cafes, and diners that make up the local food landscape of the city as the semester comes to a close.

All of that considered, and adding the fact that these are really tough times for local restaurants at the moment, our local places have been heavy on our minds lately.

We wrote last week about our desire to update our popular ‘Most missed restaurants in the history of Fayetteville‘ list, and this week, we are finally getting around to the task.

We compiled the original list six years ago in 2014, and since then, some local institutions in Fayetteville have closed their doors. Places like Jose’s, Common Grounds, and Hog Haus on Dickson Street come to mind, as well as other well-loved places from around town like Greenhouse Grille, Mr. Burger, Hog’s Breath Eatery, ROTC on 112, and so many others.

We asked our readers here on the site, as well as our followers on social media last week to update us what Fayetteville eateries restaurants they missed most, and we did out best to compile all the feedback and merge it with our original list to come up with what you see below.

Some of these predate our experience, and lots of them predate the internet, so feel free to correct any names that have been misremembered.

And feel free to keep supporting your favorite local places any way you can, as we try to make sure they don’t end up on a future version of this list.

Without further ado, here are the 160+ most missed restaurants in the history of Fayetteville (2020 edition).

There’s a new No. 1 on the “most missed restaurants” list. Hoffbrau topped our 2014 version, but the restaurant has been supplanted by Restaurant on the Corner on our latest list. Known locally simply as ROTC (pronounced “rot-see”), the restaurant got its start on the corner (hence the name) of Dickson Street and Rollston Avenue, but eventually moved out to highway 112 before closing for good in May of 2017. Most of those who responded said they missed the original location for its great diner-style atmosphere, and focus on a delicious of sandwiches, burgers, pizzas, brunch items, and more. When developers for the 3 Sisters Building purchased the property in the 1990s, the restaurant, along with across the street neighbors The Grill had to relocate, leading to the consolidation of the two restaurants in location on Highway 112. It was one of the first places we frequented for coffee with friends when I was in high school (Sorry waiters and waitresses. We most likely overstayed our welcome on more than one occasion.)

Former burger and barbecue joint Fuzzy’s came in as the second most missed restaurant in Fayetteville. It was located on Garland Avenue, across from Fast Tracks in a building that has since been demolished as part of the still-underway street widening project. It was the place where I ordered my first legal beer. They had crazy good battered fries, nachos, and so many good sandwiches and burgers. They closed sometime in the early 2000s, but we have heard that the original owner’s son is still in the restaurant business, and operates a place in Colorado. Feel free to chime in below if you know more.

Steaks, burgers, a good salad bar, and crazy drink specials are what we remember most about Hoffbrau, formerly located at 31 E. Center Street off the square in the space currently occupied by Damgoode Pies. The restaurant closed in the early 2000s, but apparently still lives on in the minds of several Fayettevillians. It was the most-mentioned restaurant in our original poll, and was mentioned by many this second time around as well.

Goldie’s is another restaurant that was mentioned by more folks this time than in our original poll. The restaurant was located at 3251 N. College Avenue, in the space currently occupied by First Watch. The restaurant was actually part of a chain that still operates locations in Oklahoma. The restaurant specialized in pretty standard fare of burgers and sandwiches, but what we remember most was a burger basket night, and the self-serve pickle and salsa bar. They also had a pretty nice patio out front if we remember correctly.

Tons of you had fond memories of Muley’s. It was on the south side of Colt Square in a relatively large building, and its heyday was probably in the late 1980s and early 90s. We don’t remember much about the food, because we were probably eating from the kid’s menu back then, but it seems like they served some pretty standard American fare of burgers, sandwiches, a few steaks, and salads. Onion straws also come to mind. We also remember it nearly always being packed. What do you guys remember about Muley’s?

The popularity of gymnastics at the University of Arkansas has been on...

One response to “The Most-Missed Restaurants in Fayetteville”