Abby Turner: Creating a Table to Gather Around 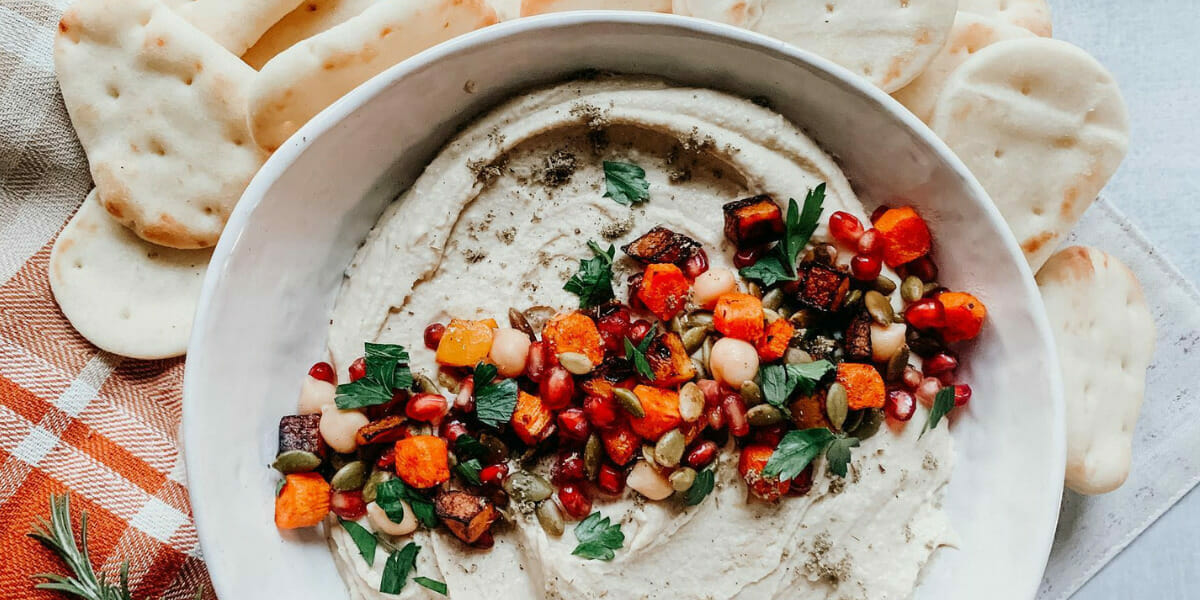 It is safe to say no term describes Abby Turner better than “people-gatherer.” And it’s safe to say that this holiday season, she definitely is in her element. But getting there has not always been easy. A real need to build community in a hard season of life birthed for her a new focus and opportunity.

“I love being in a place where I’m available just to let God show off.”

Turner grew up in Sherwood, Arkansas and after college moved to Texas to finish her sports marketing degree. As she took on a new job with college and professional teams, she found that working nights and weekends as a single adult made it hard to find her people.

“You just need to get around people.”

She spent the next six years working late hours and moving to five states. During this tough season, she became worried about being depressed and was ready to quit her job. She went to her mom who told her, “’Abby, you just need to get around people.’”

With that in mind, Turner’s new formula for living life was born, and food became the way she met others.

Turner taught herself how to cook and entertain. Her philosophy to “let the grocery store dictate your menu” came to life. “It doesn’t have to be complicated. I failed at Pinterest ideas all the time. I still fail. I made my pumpkin bread last week for neighbors and forgot to put oil in it….and I have a cookbook!”

Another philosophy she lives by is to invest and submit to the place where you are and learn from the people around you. Working at Walmart’s home office in Northwest Arkansas, she found herself surrounded by food stylists and photographers. As she built those relationships, she learned fascinating tips and pointers. Turner filed those away, and as she hosted people, she would post pictures of the gathering on social media.

From Gathering to a Following

Her followers loved her images and would ask for recipes. As she shared the semi-homemade ideas she was creating for her friends, followers wanted more. Using Instagram stories, she built highlights, but it was a complicated process to keep up on that platform.

With the constant request for more recipes, Turner knew it was time to launch a blog. A Tabletop Affair became the hub for recipes and the thoughts on her heart about bringing people together, being a single adult and entertaining. A piece on single living caught the attention of podcasters and then DaySpring, a Christian publishing company in Siloam Springs.

The Living Table: Recipes and Devotions for Everyday Get-Togethers

When DaySpring approached her about writing a book on singleness, Turner wouldn’t have it.

“I didn’t want to be the poster child for singleness. I would love to be married someday but being great at being single was not my jam. What I do know I need in this stage is community, biblical community. So I asked them if I could instead write a cookbook and weave in the thread of gathering people around the table.” The story continued to unfold. “They had never done a cookbook, but they were willing to work with me.”

That work turned into a publishing project in a short time frame. The year 2020 brought a new perspective for all of us, and Turner found herself working from home in her mom’s house with one photographer sister who had a new baby and another sister home from headlining on Broadway. They cooked and photographed 105 recipes in her mom’s kitchen and garage with all of them together. It was a whirlwind, but with the extra time gained by being together with family, she met the deadline, and DaySpring designed a beautiful book, “The Living Table,” published last April.

After its release, Abby Turner shared her ideas on podcasts, women’s events and most recently, “The Huckabee Show.” In the green room at the show, she connected with the host and former Arkansas governor, Mike Huckabee when they found out they both graduated from the same Arkansas college. While Huckabee wasn’t sure about her pumpkin spin on classic chili, the two could agree on the value of gathering people, following a calling, using each stage of life for new learning and building community.

As we get into the gathering season, Turner shared seven tips for getting people together:

Follow along for more tips and ideas through the holiday season:

On April 8, 2024, a total solar eclipse will diagonally pass across North...

Every year it seems people get excited earlier and earlier to get their...

Collaborative shopping spaces are changing the commerce environment for...

One response to “Abby Turner: Creating a Table to Gather Around”