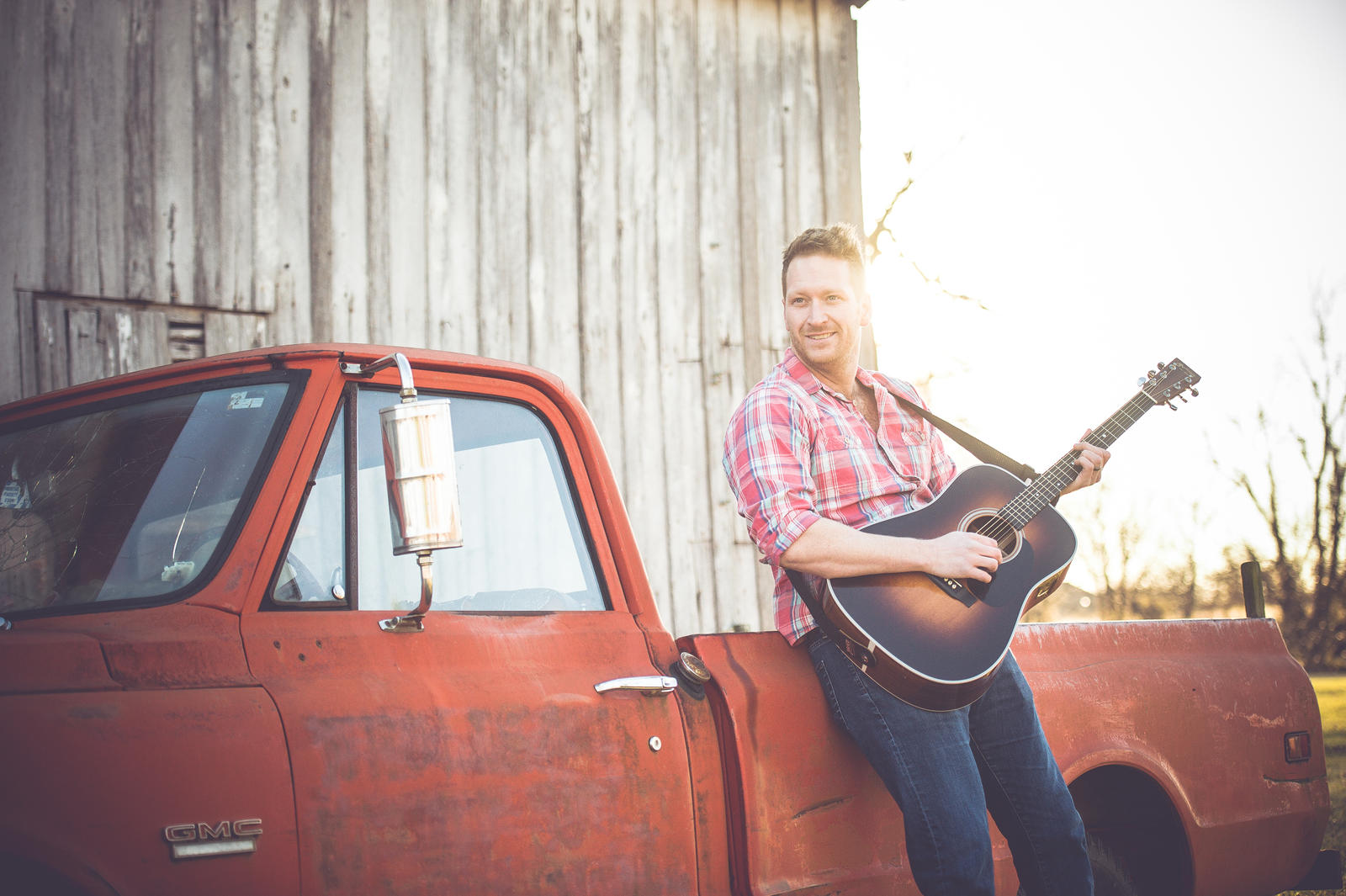 Now, he just needs to make it past three more singers to become the winner of the competition’s 9th season.

And just as he has since the competition began, Baber is repping Arkansas all the way to the finale.

Baber last week advanced into the final four contestants on the show, along with Jeffery Austin, Emily Ann Roberts, and Jordan Smith. The final rounds of performances begin tonight (Dec. 14) on NBC.

Of the four finalists, prediction site Gold Derby is giving Baber the longest odds of winning the competition. The site, which attempts to predict the winners of several awards shows and reality TV shows, has pegged Baber as the least likely to win the competition at 100/1. According to the site, Smith is a 4/1 favorite to win, followed by Austin (11/2), and Roberts (20/1).

Baber said he thinks his experience playing gigs and working a real job for all these years, however, is actually one of his biggest advantages over the competition.

What the naysayers are also not counting on, Baber says, is the power of the collective pride of the state of Arkansas to help propel him to victory.

“Barrett believed he could make it to the end from the very beginning for two reasons,” said Amanda Scarlet, who is helping to handle publicity for Baber through the competition. “He knew he would work as hard has he had to, and he knew with the people of Arkansas voting, he had a very strong team in place.”

His confidence in the Arkansas connection is not unfounded.

A new film produced in Fayetteville is complete and ready to hit the...