Beyond World Wars: A New Season of Victory Gardens 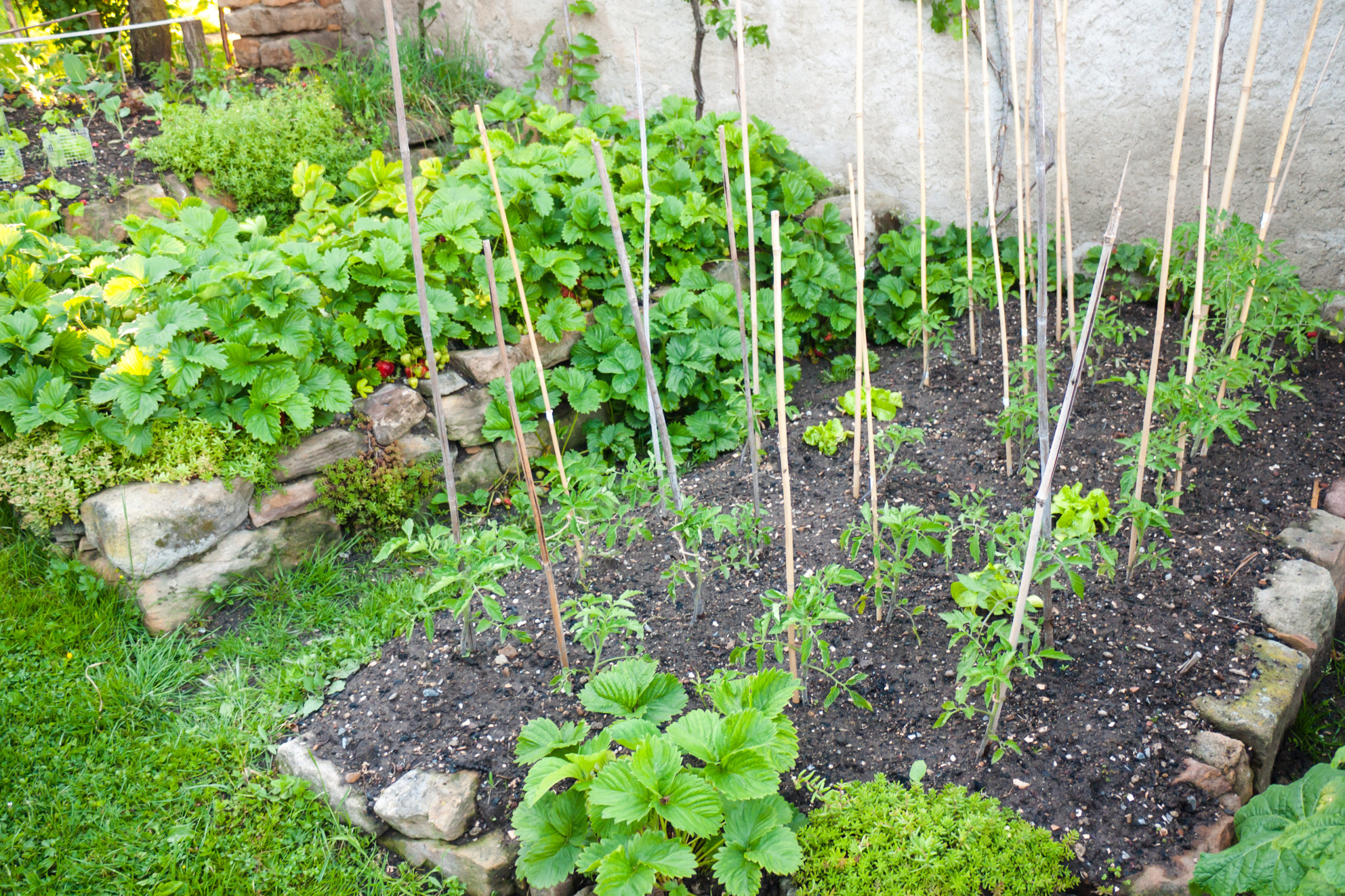 When Fayetteville, Arkansas resident and Master Gardener Talya Tate Boerner thinks of victory gardens, she thinks of those grown during World War I and World War II when food was scarce.

Planting a victory garden became one of the many ways Americans showed support for troops during both World Wars. Rationed food was a part of life as the government encouraged citizens to grow their own and allow as much food as possible food to feed soldiers.

The Patriotic History of Victory Gardens

During the Second World War, there was a resurgence in victory gardens. Seen as a duty, encouragement to plant a vegetable garden became a big part of government propaganda posters and brochures as all Americans were expected to do their part. In 1943, Arkansas Governor Homer Adkins declared February 8, 1943 “Victory Garden Day” to encourage patriotism in the form of supplying food on one’s own property. That year, victory gardens provided an estimated 40 percent of produce in the United States. Boerner points out that even those in the city became involved with the effort.

“People grew gardens in front yards in large cities where vegetable gardening was an anomaly.”

For Tiffany Selvey, a victory garden represents growing food with what is available at home. A Washington County Master Gardener, she answers questions and offers video resources for 5,000 members of the Northwest Arkansas Gardeners Facebook page and teaches several classes on simple gardening online.

In this role as a consistent resource for local gardeners in her community, she encourages people to make minimal purchases for gardening success.

Her tips include saving kitchen scraps for compost, newspaper and cardboard to suppress weeds, and reusing materials for fencing.

Selvey is exercising that same efficiency as the foundation for this year’s garden. She is focusing on crops that produce the most food in her space and growing things like tomatoes, peppers and green beans that can be eaten fresh or preserved for later.

“We do not know what we will have access to this year. We don’t know how this virus might affect access to food or resources like mulch and fertilizer we usually buy for our gardens. This is a great opportunity to learn to grow food using what we already have.”

Boerner is growing her own small garden as well. With a dedicated space for native plants that support pollinators, she and her husband are making the best of space by breaking new ground in an area of their yard that gets plenty of sunlight. In this new bed, she has started red onions and will later transplant peppers.

For those like her who don’t have a large space to garden, she encourages people to intersperse vegetables with flowers and make a victory garden part of the primary landscape.

The idea certainly seems to be a perfect example of well-timed common sense: along with this progressive crisis, spring arrived. It’s as if the season has told us that to get outside and plant even a few things is not entirely impossible.

“As we’ve seen grocery store shelves emptied of staples, fluctuations in the stock market and unemployment soar, it’s only normal to be more frugal and worried about supply chain issues. And for those with young children, kids who become involved in growing food are more enthusiastic about choosing healthy foods to eat.”

While many Arkansans have joined the rest of the country in self-distancing, getting outdoors also remains a habit in support of physical and mental health. Fresh air is about the only way to escape the drudgery of being cooped up in this rare type of seclusion. Gardening gives Selvey motivation to spend time outside and take a break from work and news and all things digital.

“I can escape to my garden and do something productive that allows me to feel like there is at least one thing I can control: what I plant and how I manage my garden. I get the full benefits of the great outdoors.”

Boerner, who grew up on a farm in northeast Arkansas and admits that soil is in her DNA, agrees that for her, gardening is definitely therapy. But she thinks it might also offer emotional relief for others if they give it a chance.

“Growing things provides a sense of perspective about life in general. As we do our part to shelter at home, starting a victory garden seems not only appropriate, it seems necessary. Growing things makes me feel like I have control over something during this otherwise crazy time. Many local nurseries have adapted to social distancing by allowing phone or online ordering and paying with curbside pickup. And with wonderful seed catalog ordering options, gardening is still something we can do.”

Dear Arkansas Parents whose children’s summer camps have been canceled,...

0
0
Get Counted: What the U.S. Census Does for Arkansas
Rhonda Franz

The next time you call a plumber to repair a leak, make an appointment...