Little Free Pantry spreads from Arkansas to the world 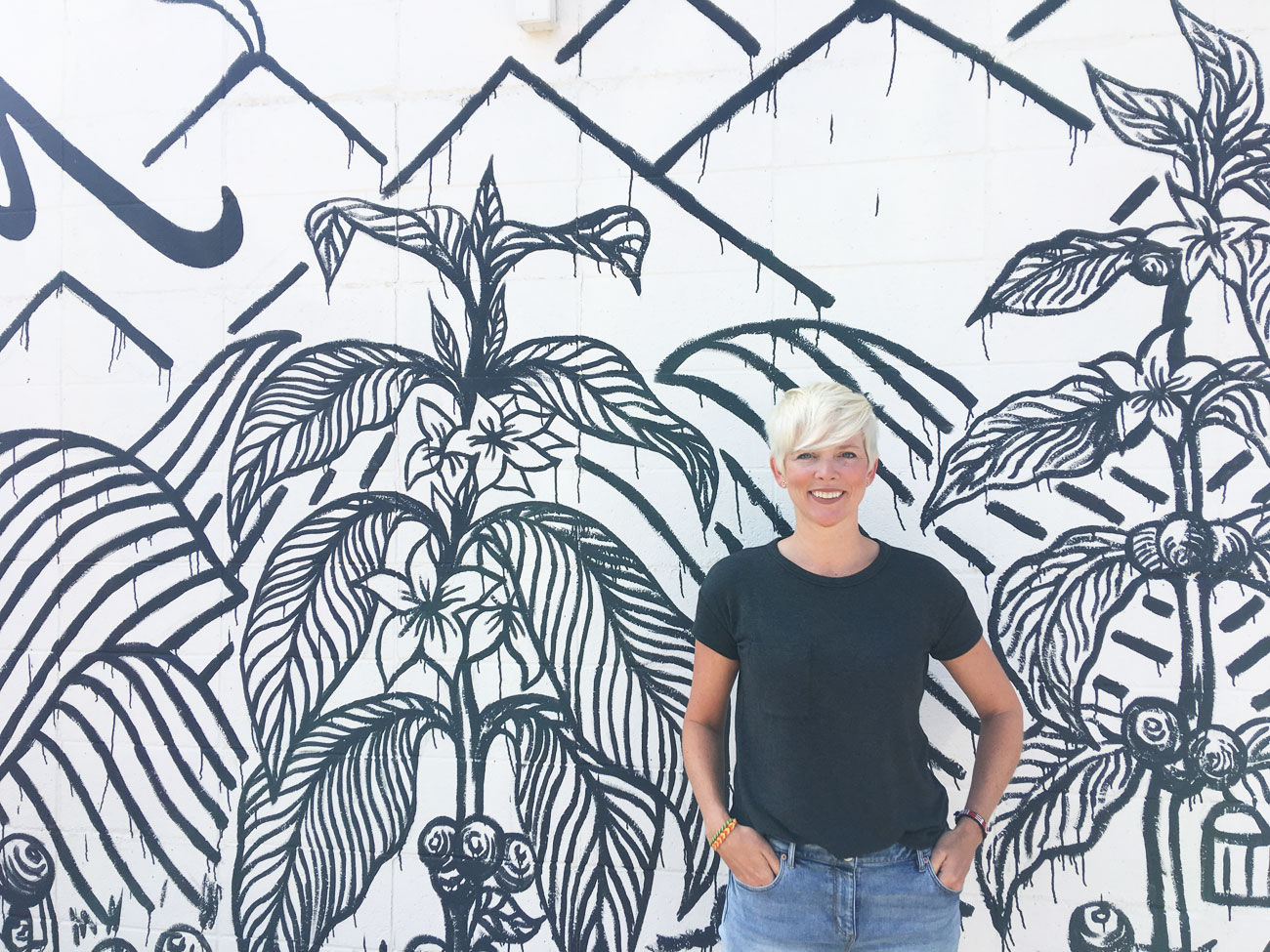 Since we last checked in with Jessica McClard, creator of the first Little Free Pantry, her concept of creating small-scale, take-what-you-need food pantries for folks battling food insecurity has gone global.

She built the prototype at her home church, Good Shepherd Lutheran Church in east Fayetteville, in May of 2016. In just over a year since then, Little Free Pantries have popped up not just all over the region, or all over the state of Arkansas, but all over the world.

McClard says that she is aware of Little Free Pantries in the US from coast to coast. They’re in the United Kingdom, Denmark, and the Netherlands. There are pockets of them in Australia and New Zealand.

There are so many of them in existence, in fact, that McClard has quite frankly lost track of how many Little Free Pantries there are.

One of the reasons McClard isn’t sure how many of them there are is that, all along, her vision for the concept was for it to be an open-source, free-to-anyone who wants to help kind of initiative.

Her website includes free plans and instructions for building your own structure, and strategies for how to keep it stocked.

“For me, I’d just like to see more people do it,” she told us last year. “The last thing I want to do is stand in the way of anyone who wants to get involved.”

The “stewards” of the pantries, as McClard calls them, have also taken the concepts and made them their own as well. She’s seen them called by new names, like Blessing Boxes, Free Little Pantries, and others.

This summer, McClard was honored by Tyson Foods as a “Meals that Matter Hero” for her efforts to fight hunger. The award came with a $50,000 donation, one that McClard will use to reinvest into her Little Free Pantry project. Her hope, she said, was for that $50,000 to feed a whole lot more people than you can buy with the cash.

A new website launched recently featuring products made exclusively by...