The French Connection: Arkansas and the Louisiana Purchase 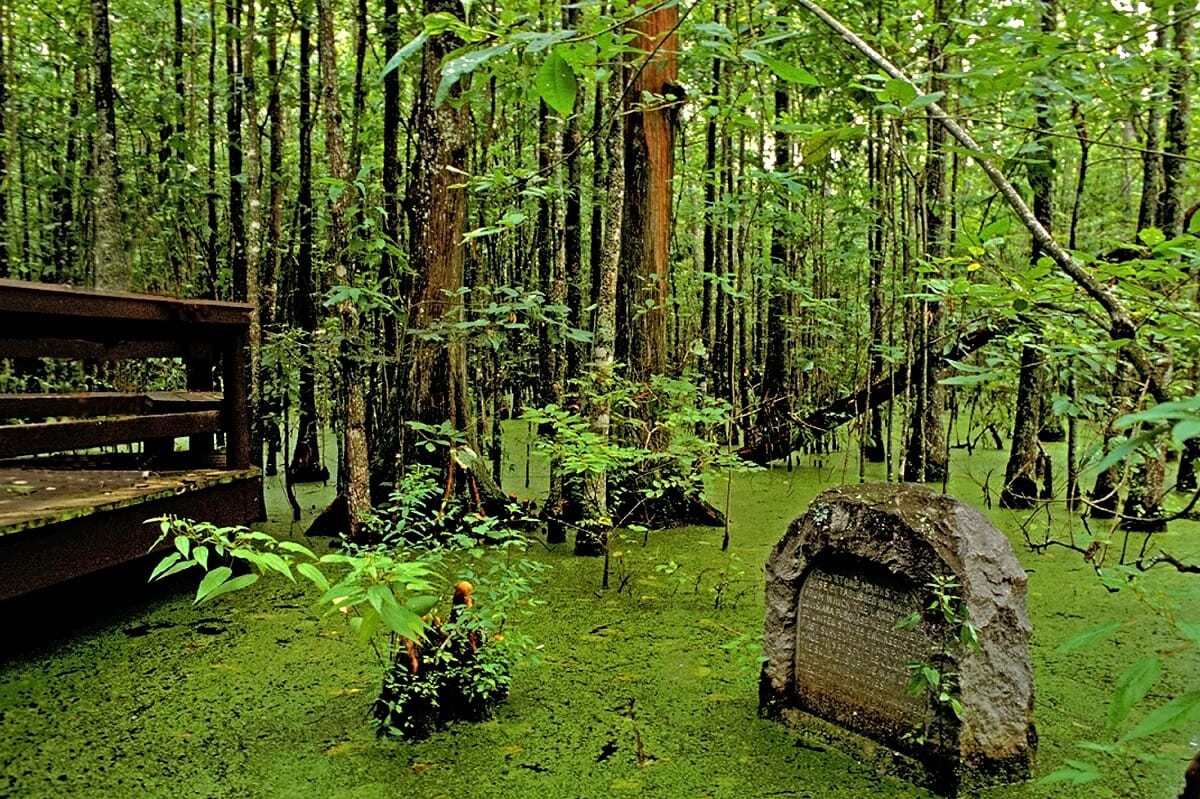 When I was in grade school, I had a hard time getting a mental handle on Louisiana Purchase history. I would think, “Wait, before this land was part of the United States, it was French? And then Spanish? And then French again?” Luckily, adulthood and some well-written books on the topic illuminated the fascinating history and connection that Arkansas shares with France and the Louisiana Purchase.

The Louisiana Purchase took place in 1803 and was comprised of more than 800,000 square miles. Over 50,000 square miles of that would become the state of Arkansas. Initially, Thomas Jefferson sent ambassadors to France to buy part of the “Floridas” and New Orleans. The French Minister of Foreign affairs shocked everyone and offered them an all-or-nothing deal. They could agree to buy the entire Louisiana colony (named after Louis XIV, the Sun King), or go back to the US empty-handed. After agreeing to a price of $15 million, the Louisiana territory acquisition transformed the map of the United States, and it also symbolized the end of European rule in the west.

The land that became Arkansas has a rich history, far beyond our ratified statehood in 1836. It was an area deeply rooted in French connections for many years. Originally explored by the French beginning in the late 1600’s, the shadows of their influence can still be seen in the names across our state today.

“Le Petit Rocher” was the original name for the Little Rock region, first appearing on a map in 1799 (and it was included in the Louisiana Purchase by being mentioned as “The Rock” in 1803). Locals later dubbed it the slightly varied, “La Petite Roche.” We can also thank the French for the pronunciation of our state’s name. Arkansas was named after the Kansa tribe, or “the people of the south wind.” We pronounce it “Arkansaw” as the French plural for the Native American tribe (as opposed to the English pronunciation of Kansas).

The French name connection continues with the city of Smackover, which has been traced back to the French term “chemin couvert” which means covered way. The name Dardanelle is said to be of French origin, the Ft. Smith area was originally called Belle Point, Chicot is the French word for stump, and the word Ozark in French means “at/from the arcs.”

The land that would become Arkansas had a prominent role in the Louisiana Purchase, as land surveys for the Louisiana Purchase were measured from a point in an eastern Arkansas swamp (or, if we’re continuing with our French connections, bayou). The L’Anguille Chapter of the Daughters of the American Revolution (interestingly enough, l’anguille means “the eel” in French) placed a monument on the site in 1926 to document its importance. In addition to being the cornerstone of Louisiana Purchase measurements, this is also the point from which surveys for not only Arkansas, but also Missouri, Iowa, Minnesota, North Dakota, and part of South Dakota originated.

The Louisiana Purchase Historic State Park was founded on this site, near Brinkley. It was designated a National Historic Landmark in 1993. Now, over 200 years after the purchase, visitors can walk along a boardwalk to see this famous monument. Exhibits about the Louisiana Purchase and local wildlife also line the walkway. The surrounding views are a reminder of the swamplands that existed in that area of Arkansas before the lands were drained and cleared for farming purposes.

It’s easy to understand how daunting it must have been for the original surveyors to traverse through swampland, dodging snakes, wading through green algae-covered water, on a journey to carve momentous survey marks into two native gum trees, marks that would change the face of our nation. It was the moment that our country doubled in size, and it was also the moment when a tiny spot in a land that would become a state named Arkansas made history. It is the spot where our land ceased to be French and became American.

To discover more about the Louisiana Purchase State Park, visit their website at  https://www.arkansasstateparks.com/louisianapurchase.

My daughter and I stumbled onto the grounds of Hendrix College one late...

2 responses to “The French Connection: Arkansas and the Louisiana Purchase”