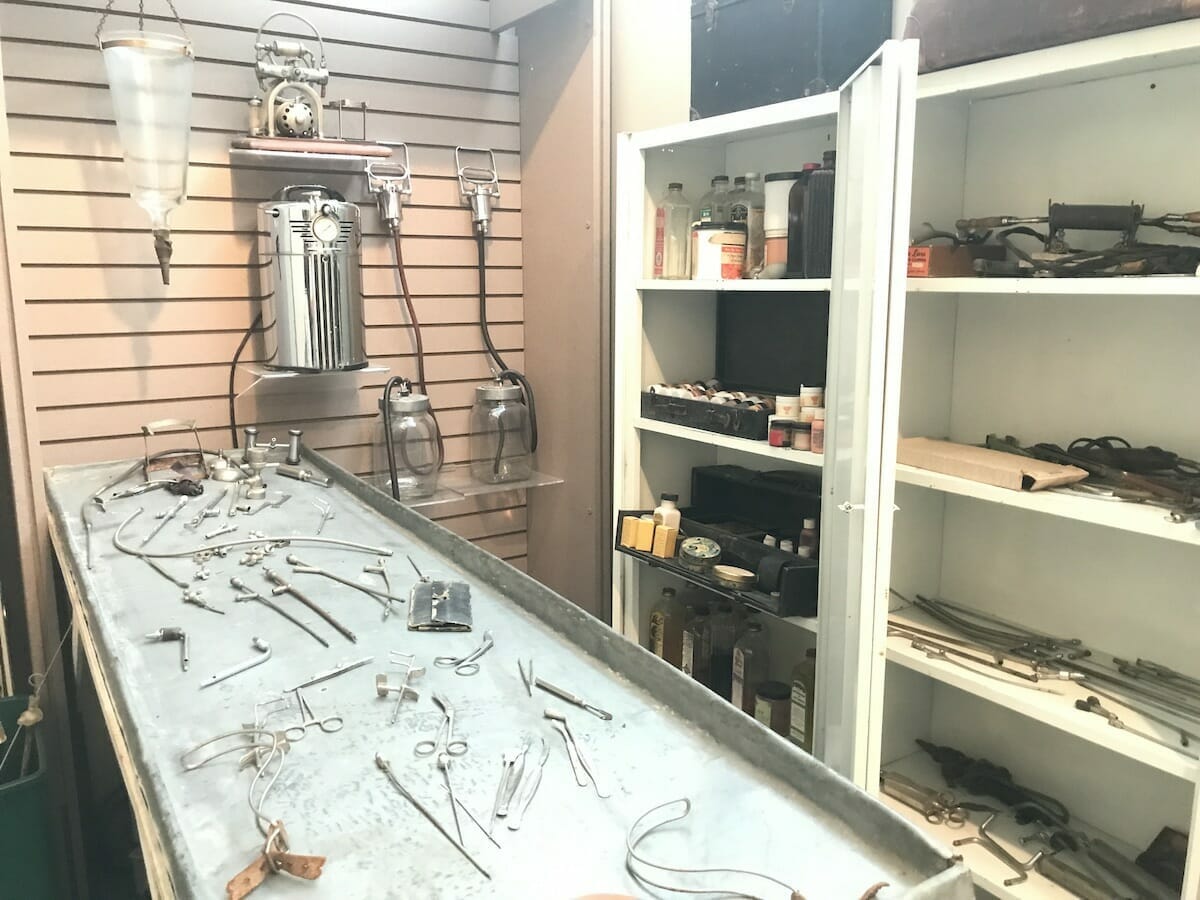 Situated behind Jackson’s Newport Funeral Home is the Bob Jackson Memorial Museum of Funeral Services. Fans of the funeral science industry will want to discover a small museum dedicated to the art of preserving the recently departed.

The Jackson family has operated Jackson’s Funeral Homes since the mid-1940s when E. Bob Jackson and his father Alvis Jackson purchased the Newport Funeral Home. Following World War II, E. Bob Jackson became a mortician and licensed funeral director. He was President and manager of the funeral home and its associated life insurance company, Jackson-Griffin, until he died in 1996.

Jackson was an avid collector and became fascinated with artifacts related to the history of funeral service. Much of Jackson’s collection was stored in warehouses until the funeral home was remodeled in 1997, adding a space for the Bob Jackson Memorial Museum of Funeral Services.

Although Jackson never saw the museum come to fruition, it was his dream. His daughter, Jan Jackson Maris, has continued the collection and developed an impressive assemblage that is certain to pay homage to almost two centuries of the funeral service industry. Viewable by appointment only, the collection continues to change and grow and serves as living history.

One of the cornerstone pieces of Jackson’s collection is an original 1800s horse-drawn funeral hearse that he purchased in 1975.

The pieces themselves add character to the collection, although the story behind their acquisition is unique. The Jackson collection includes two horse-drawn buggies that transported immediate family members or officiants to and from graveside services. The Jackson family learned of these buggies that a minister in Harrisburg owned. Hoping to acquire them for their collection, Rev. Captain Lovell and his wife agreed to donate the buggies to the museum in exchange for prearranged funeral services.

The vast collection of embalming tools and mortuary makeup is fascinating, particularly the glass embalming bottle. Embalming requires a specific amount of pressure to move the fluid throughout the body. The process is now mechanical but once relied on gravity to create the necessary pressure.

The embalming tools and mortuary makeup preserve the body as close to a lifelike state as possible. Although the process is similar today, many of the techniques and tools of modern-day funeral science professionals have improved.

The ornate copper and bronze caskets are also pieces worth mentioning. The copper casket features a seamless design from lowering a mold into a vat of copper. This type of casket was very popular in the 1970s. Elvis Presley lays in rest in a similar seamless copper casket.

The solid bronze (black) casket is one of only five ever constructed. Built in 1927, the triple seal seamless solid bronze piece weighs approximately 800 pounds. All the decorative bronze around the casket is hand carved. This casket is so heavy it requires a custom-made bier to hold it.

The Jackson collection is still a work in progress, yet it pays tribute to not only one family’s commitment to their craft but also a unique and very detailed industry.

The Bob Jackson Memorial Museum of Funeral Services is viewable by appointment by contacting Jackson’s Newport Funeral Home at 870-523-5822. 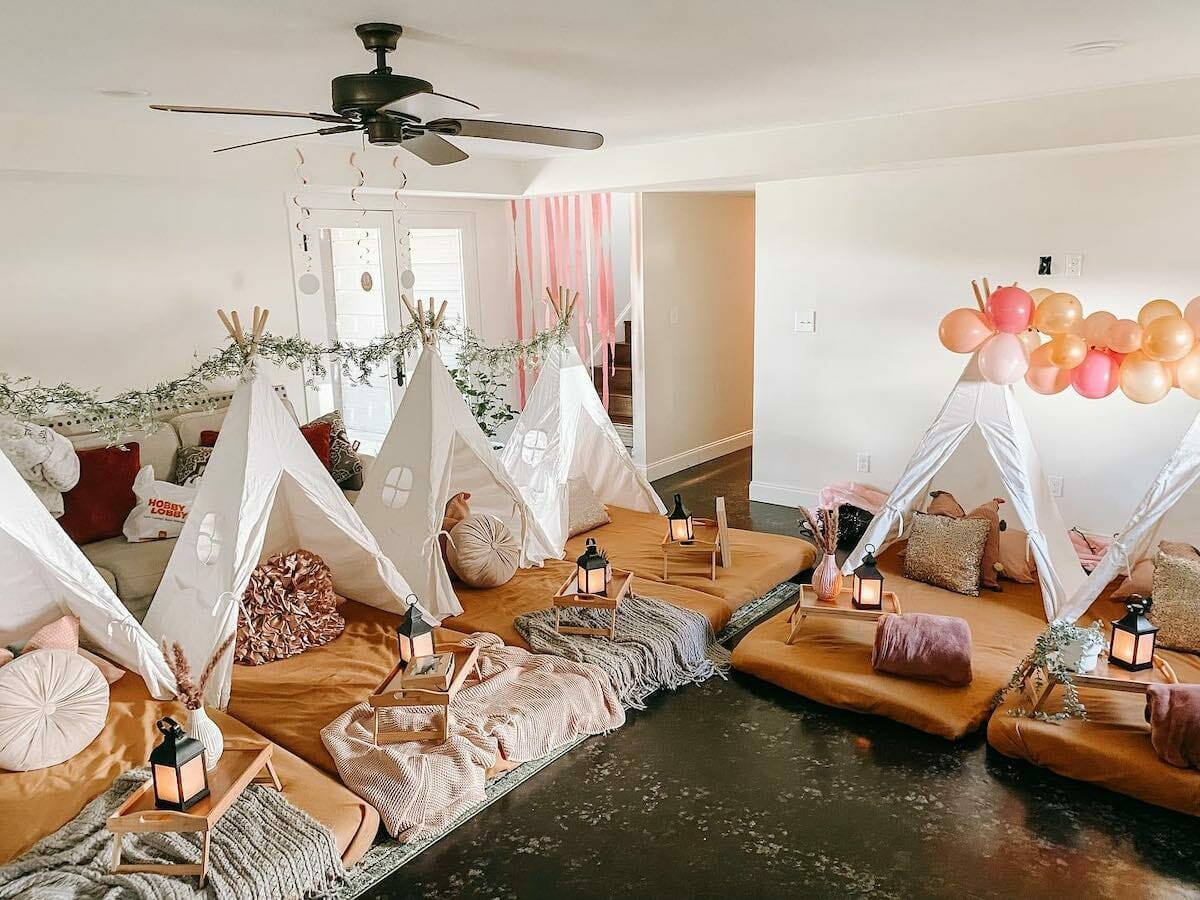 One response to “Bob Jackson Memorial Museum of Funeral Services”