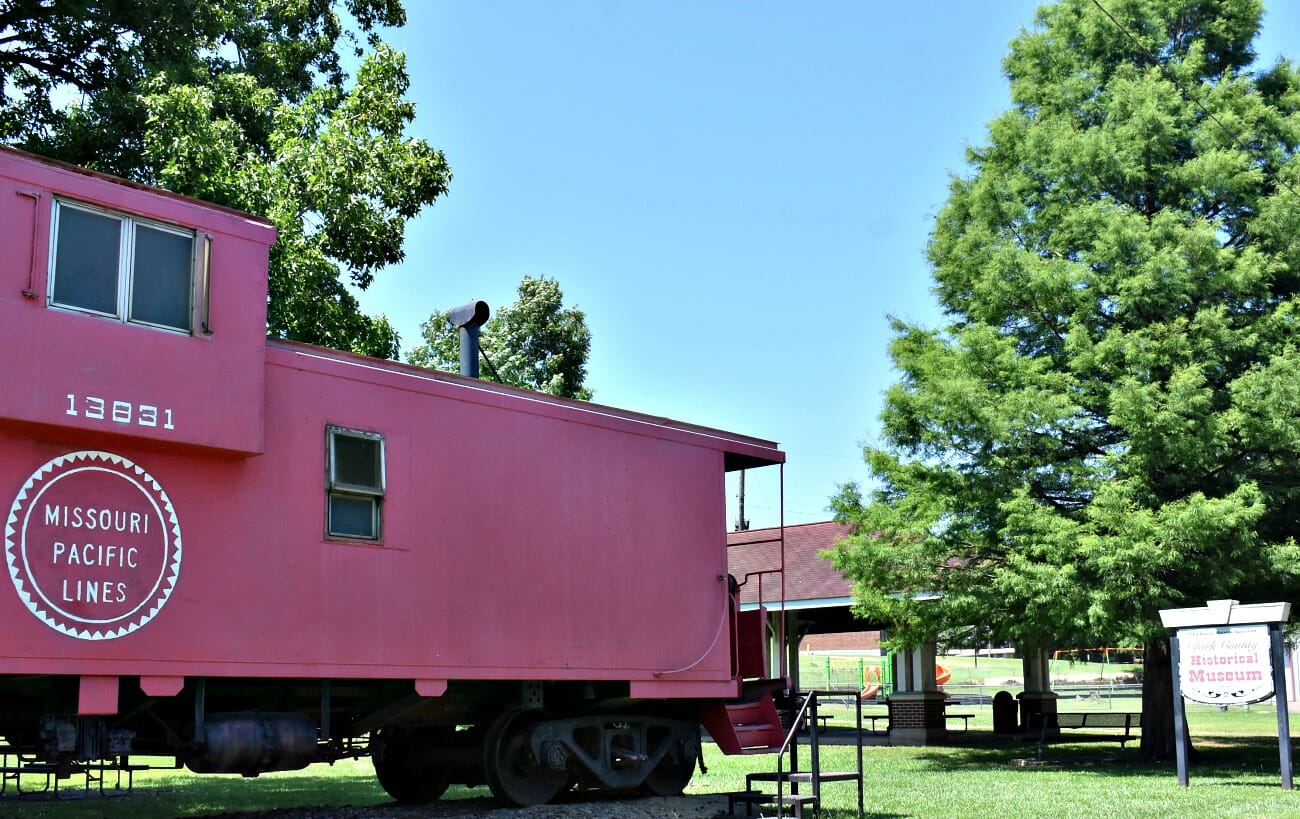 Driving through the Ouachita Mountains in Arkansas makes me feel like a kid again. My family often spent time enjoying the great outdoors here, and when I was in the area with my children, I was excited to share memories of my old stomping grounds with them.

Driving through Arkadelphia was a true walk down memory lane; it’s been exactly 20 years since I lived just outside of the town. Some places look the same, others very different. After we drove around, I thought: what better way to share with my children the history of Clark County than by visiting the Clark County Historical Museum?

The museum is located at the north end of Arkadelphia’s railway station. We found its mission statement to be true: “The museum is dedicated to preserving and presenting the rich and diverse history of Clark County from prehistoric times to the present. The museum is also committed to educating the public about the important people and events that have influenced the county. Artifacts that best represent the various eras in Clark County history will be displayed for preservation and educational purposes within the museum.”

The first room boasts displays of country life, resembling some of the ways of life that we still practice, such as canning. Another room holds displays that focus on the involvement of residents in the Civil War, World War I and World War II, and the impacts on the region.

As part of our homeschooling this year, my children and I have been watching “Little House on the Prairie.” They particularly enjoyed seeing the education-themed displays of the late 18th and 19th centuries. Even the books on display were period pieces of those that children in Clark County used many, many years ago.

The transportation and communication displays were some of our favorites. Seeing the old-fashioned switchboard that used to be handled by an operator hit home with my children just how far we have come with technology and the ability to communicate. They also wondered what an awesome job installing such a switchboard would have been.

We have come far in so many ways with our modern living compared to those who shared this same soil just 100 years ago. The clothes-washing station made me even more thankful for my modern-day conveniences. With a family of six, I feel that my laundry pile is never-ending, but washing each clothing item on a scrubbing board and then wringing out the water would be far more difficult.

One of my daughters’ favorite finds was on the wall in the washroom: a Dimple Dolly flour sack display from the Arkadelphia Milling Company. Purchased flour used to come in a sack that had a Dimple Dolly pattern to cut out and sew. Both my girls love playing with their dolls, and I could imagine the delight in a little girl living over a century ago whose mother just finished making her doll from a flour sack.

Photographs and biographies of individuals or families who helped shape the county are displayed throughout the museum, including that of Thomas and Charlotte Hodges, early avocational archaeologists who left a legacy with their collection of the Caddoan artifacts. Some of their pieces are on display and allow us to investigate the past with the beautiful prehistoric treasures they preserved.

The Clark County Museum was listed on the National Register June 11, 1992. After browsing the museum, visitors can get a stamp in an Arkansas National Register Passport, one of the 26 locations in Arkansas where stamps can be collected to receive a special patch or pin from the program. We found the museum to be a truly fun destination to learn about the rich history of the area, times of the past and to be able to see so much history preservation firsthand; it is definitely worth a stop.

The Clark County Historical Museum is open Wednesday to Saturday; check their website for hours before visiting. 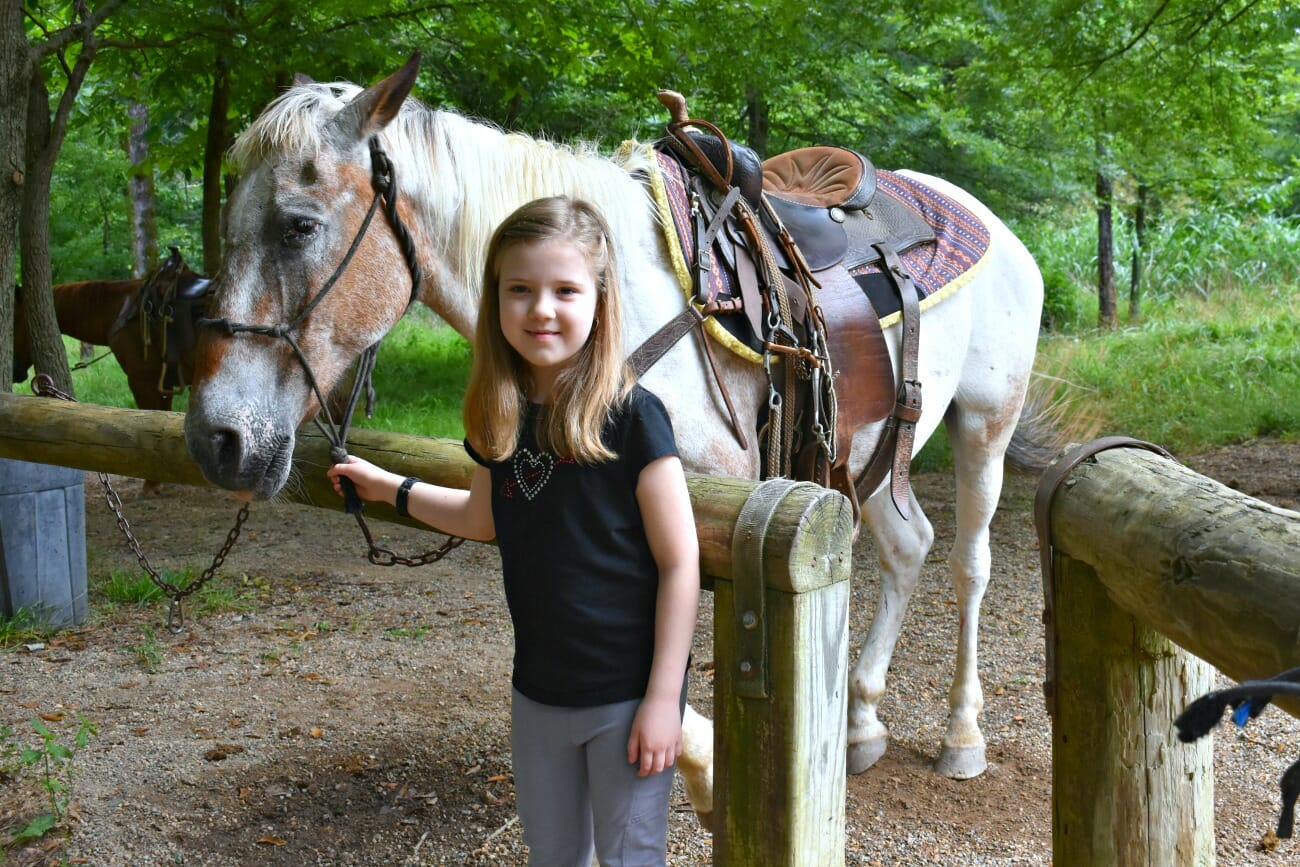 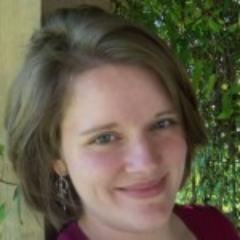 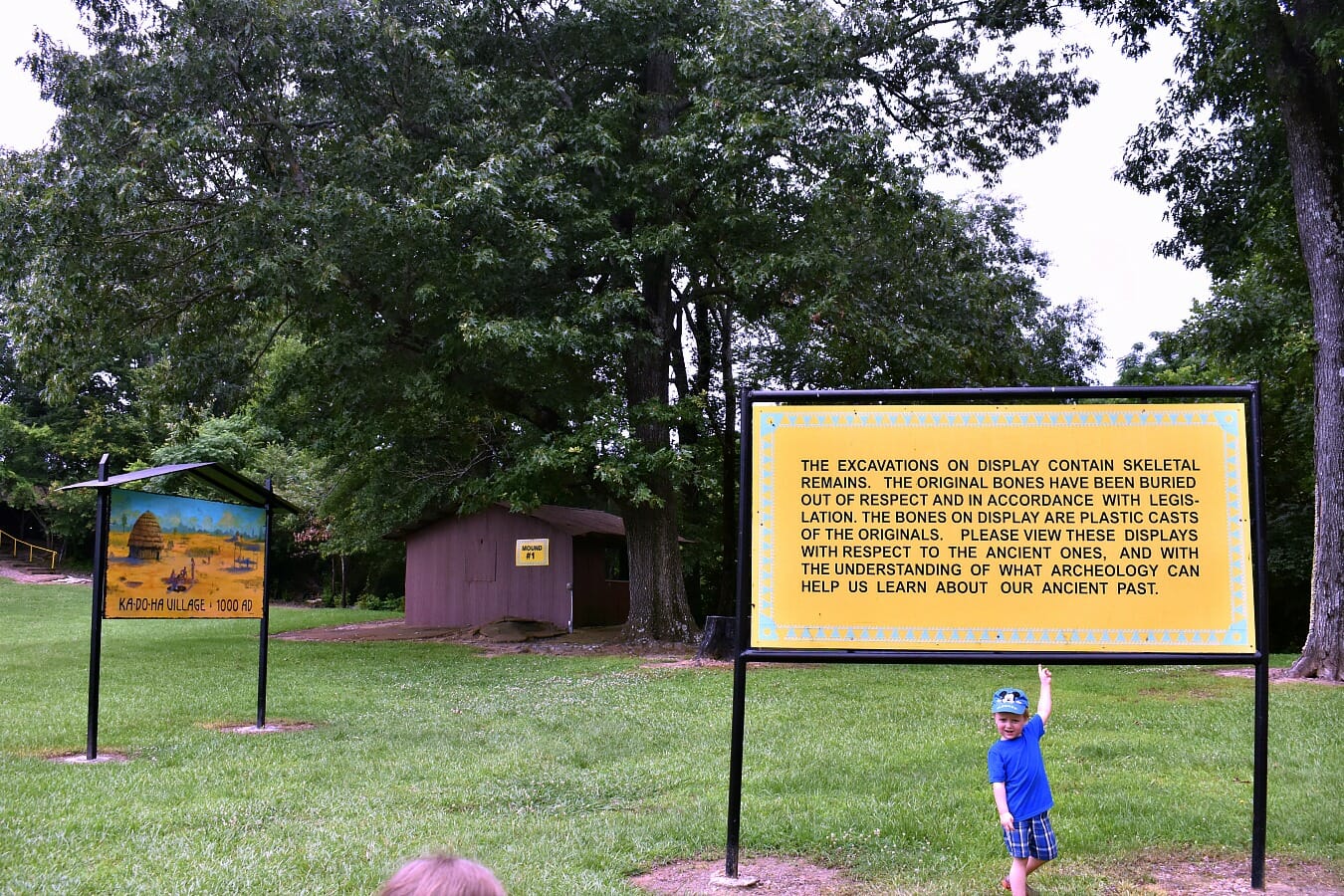 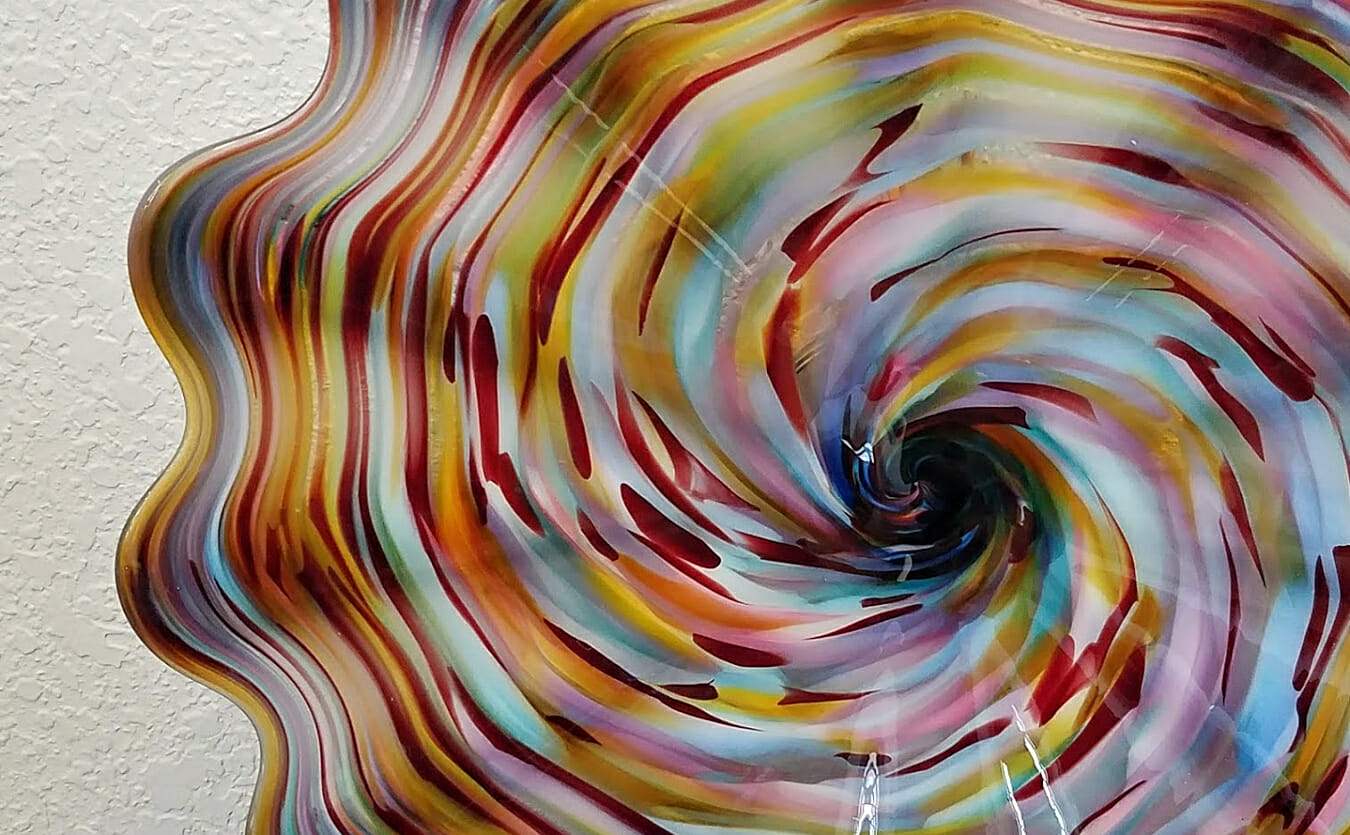 We use glass in everyday life, though most of us don’t truly appreciate...