Hanging Out at Heifer Village Does Your Family Good 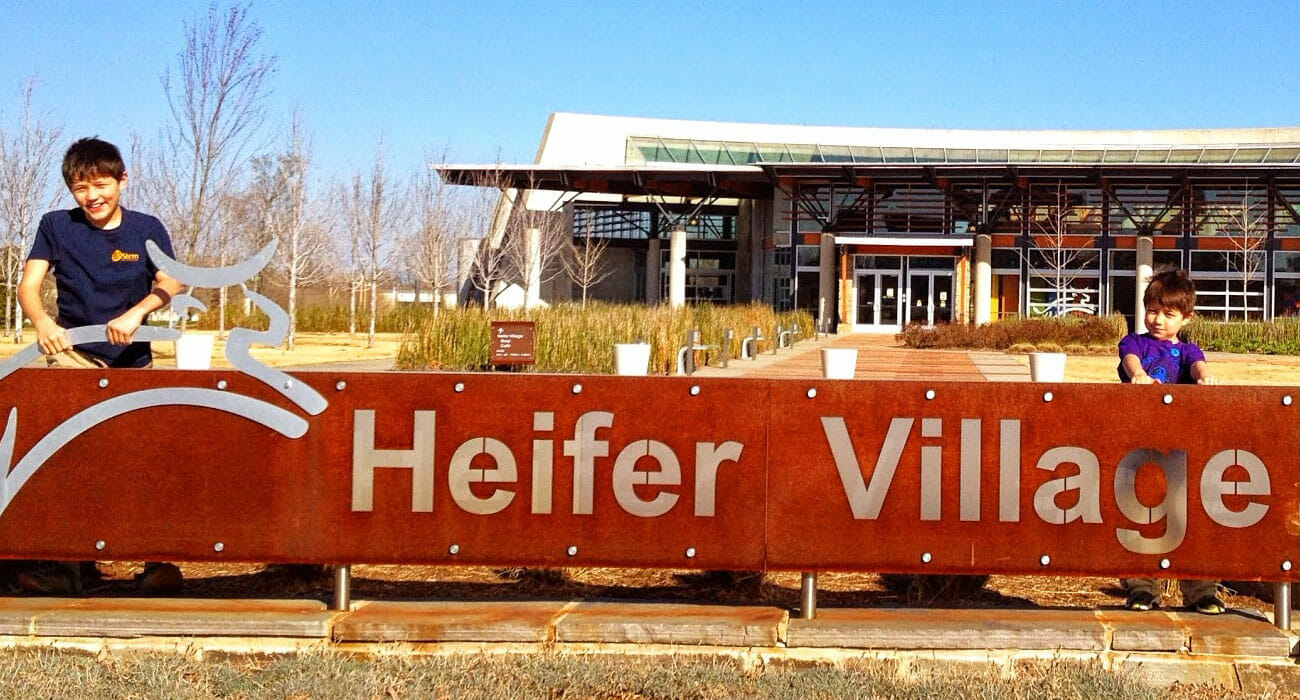 My children are always hearing me say how much we have to be thankful for. When they are lamenting that the latest and greatest version of a video game is not being made for our dinosaur of a gaming station, I am quick to remind them that a roof over our heads and food on our table indicate that we are extravagantly wealthy.

It is a truth that plagues my heart that our possession of multiple pairs of shoes indicates that we are among the top 10 percent of the world’s wealthy. I was one of those sensitive children who could not go to sleep at night after I saw a television commercial about the starving children in Africa. I know I cannot fix how unfair life is, but I at least want my family to live with an understanding of our blessedness that nourishes generosity in our souls.

Because the sound of my preaching voice can begin to resemble the adults on Charlie Brown to my children, I am indebted to wonderful places like Heifer Village for educating our state (and our country) with hope about world hunger and poverty.

While no one can force a child (or an adult) to produce empathy and compassion from their hearts, a visit to Heifer Village in Downtown Little Rock is a step in that direction.

Best of all, Heifer Village is a happy place.

The building itself is bright and airy, and when you walk around in it, you won’t be surprised to learn that its award-winning design uses less than half the energy of other buildings its size.

The exhibits, like the mission of Heifer Project, are optimistic and even cheerful. The Heifer Project is an Arkansas based nonprofit working to end hunger by empowering people in areas of crippling poverty to care for their families in ways that affect positive and lasting change for their communities and for the earth.

You can’t help but be captivated by a mission that seeks to give people the dignity of owning the means to their own survival. A cow and some chickens turn into milk and eggs which is both food and food to sell. Income and blessing. If the animals thrive, the blessing continues when they Pass On The Gift to another family.

As we played with interactive farming exhibits and tried on mosquito nets, we were learning about life in other countries. Being educated about the differences in our lives and about what changes we can be a part of with even the smallest of sacrifices is the gift of a visit to Heifer Village.

You don’t walk away depressed about the state of the world and feeling guilty that you woke up this morning wanting a new pair of shoes or a video game. Instead, you feel a sense of hope and power to make a difference.

My children leave the Heifer Village with the belief that they can be the difference-makers in the world. And the beautiful part is that they can!

The Heifer Project enables children to be a part of ending hunger by allowing them to walk in and buy an animal for someone somewhere in the world for as little as $20. These days that’s cheaper than a new video game, and the end result is so much better.

But the best part is that I didn’t have to be the one to convince them.

The Heifer Village is located in Downtown Little Rock near the Clinton Presidential Library. It’s free to visit and is open Monday through Saturday from 9 a.m. to 5 p.m. They have a wonderful café where you can grab coffee or lunch from 10 a.m. to 2 p.m., and a shop where you can purchase products from villages all over the world. We love to do our birthday and Christmas shopping there.

A little about Alison Chino.

Arkansas Women Blogger member Alison Chino is a born and bred Arkansan who lives in Scotland, where she is learning to walking everywhere and to live with tiny appliances. She loves hiking the Scottish Highlands with her husband and kids on the weekends. Read about her adventures on her food and travel blog, Chino House or follow her on Instagram. 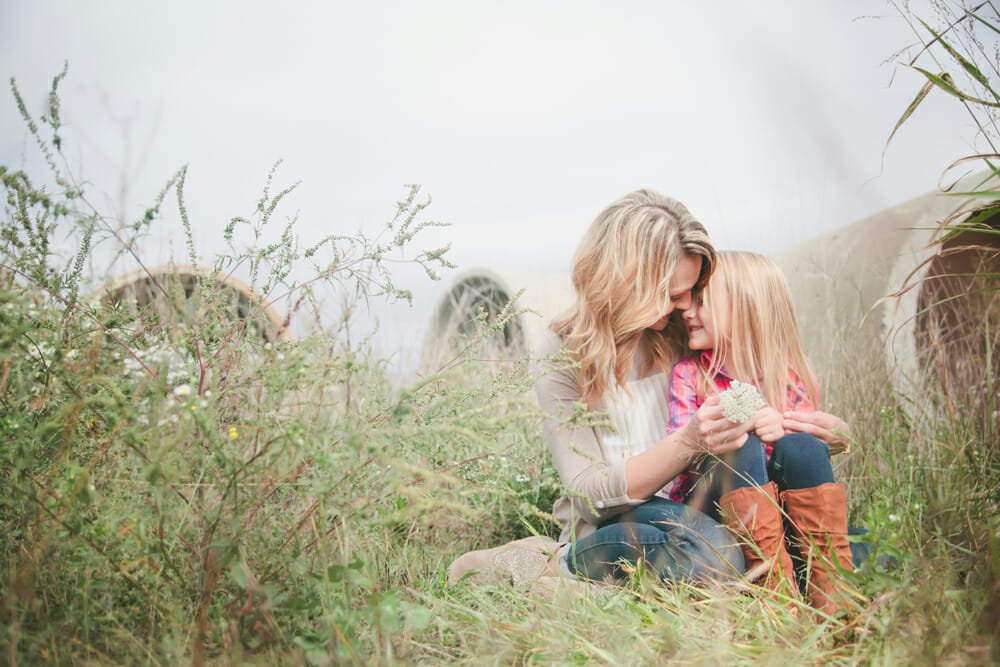 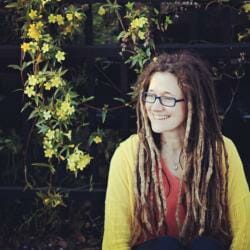 I have fully embraced the new trends in what is often called lifestyle... 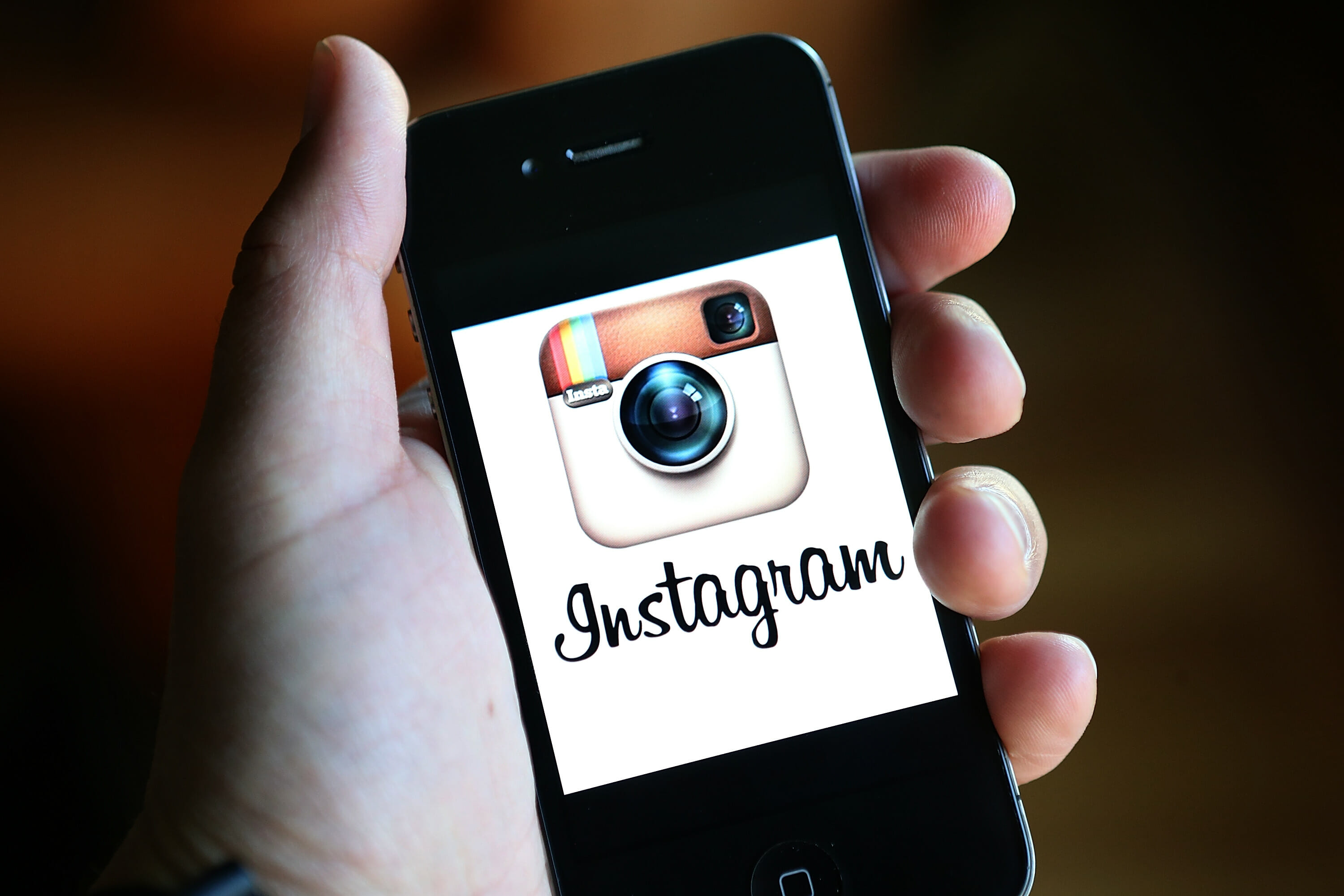 Once upon a time we got our travel inspiration through magazines. But... 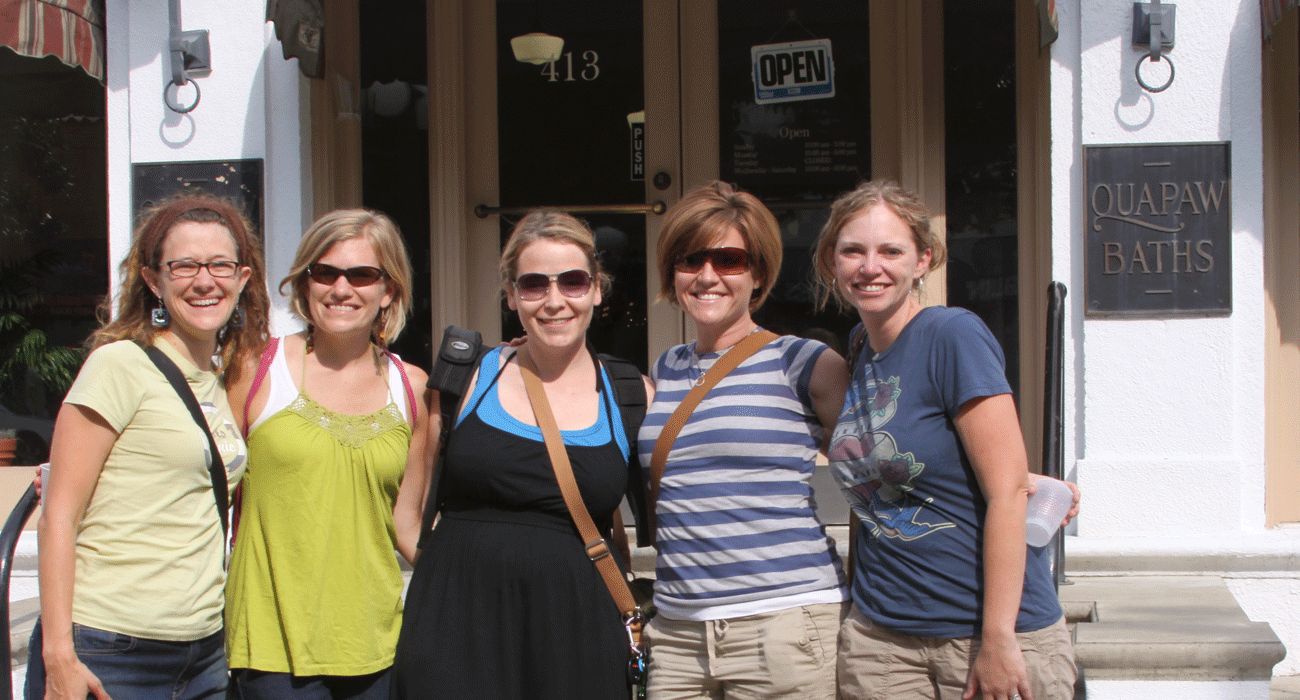 Years ago, I was chatting to a friend about girl trips, and she shared...