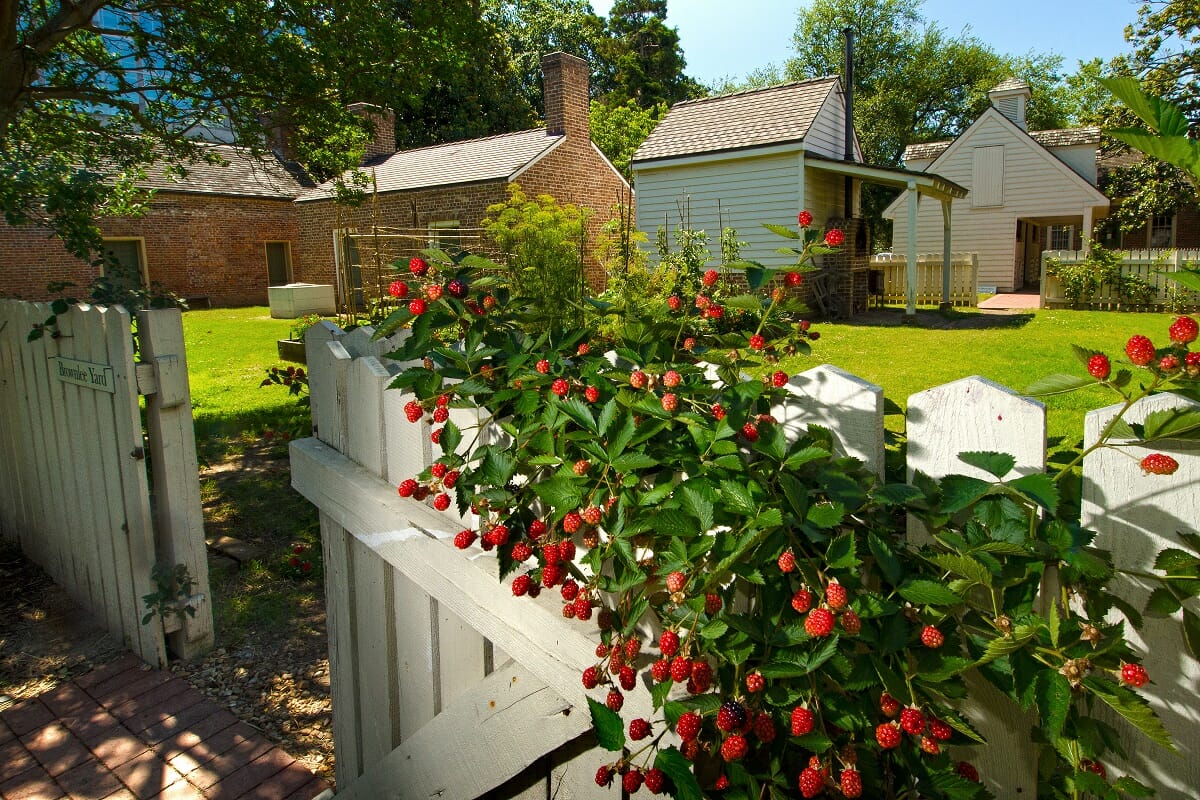 I have a deep and abiding love for old houses. When I see one with a run-down front porch, or uninhabited with broken windows, my heart whisper-yells to me, “Buy it, fix it, live in it!” We’ve all passed by “those” houses. The ones with clear former beauty, crying out for an owner to save them. I fantasize about buying them and returning them to their former glory. No gutted open floor plans or depersonalization, just refinished stairwells, restored gingerbread trim and rewired chandeliers.

This doesn’t happen for several reasons, mostly because those endeavors usually involve cloth wiring and asbestos. I feel like I deserve a trophy when I unplug a toilet or patch a nail hole, so nitty gritty rehabbing might not be a good reality for me. Yet my love for old homes runs deep. I feel all houses that can be saved, should be saved.

Luckily, there have been many people who came before me who felt the same, yet actually had the motivation and skill-set to make it happen. One such notable Arkansan was Louise Loughborough, a Little Rock resident who looked around Block 32 in the 1930’s, assessed the falling-down buildings laced with history and thought, “Someone should save these structures. I’ll do it.”

Because of Louise’s efforts, Arkansans still have access to tour and appreciate some of the oldest, most historic structures in the state. She lobbied the Arkansas Legislature for funding to restore the buildings as an “Arkansas Territorial Restoration.” The museum opened in 1941, and after going through several iterations became what we now have today, the Historic Arkansas Museum. It serves the Little Rock Community through education programs and exhibits that contribute to outreach and connection with Little Rock residents, schoolchildren, and visitors from 49 states and around the world.

And for historic home lovers, it’s a site worth touring again and again.

The Plum Bayou House was originally located in its namesake locale, the Plum Bayou farming community near Scott. When the Pemberton family moved to Arkansas from North Carolina in 1856, they discovered the house abandoned. They repaired it and moved in (yet another family preserving history). In the 1970’s the home, constructed with ancient cypress logs, was moved to the grounds of Historic Arkansas Museum. Surrounding the Plum Bayou House is an 1850’s Farmstead, authentic in its 19th-century details complete with a barn, privy, slave quarters, blacksmith shop and raised bed gardens.

The Robert Brownlee house is another restoration on museum grounds, a Federal Style brick home built in the late 1840’s. Brownlee was a Scottish stonemason who came to Little Rock to help build the State House (the Old Statehouse Museum). He built this particular house for his brother and sister-in-law (which no doubt qualified him as brother-of-the-year). The wooden mantles in the parlor and the bedroom were marbleized, which was an imitation of stone through the use of paints (something popular at the time).

The Hinderliter Grog Shop, located on the museum grounds, is the oldest building in Little Rock. Dating back to 1826, it was built by Jesse Hinderliter. Arkansas history rumors associate this building as the location of the last territorial legislature meeting site in 1835. Originally constructed as a log structure, clapboard siding was added later.

The museum’s wealth of historic structures continues with William Woodruff’s print shop, which was reconstructed on the museum grounds. It stands complete with original furnishings and a replica of the original press he brought to Arkansas from New York. Woodruff used that press to print the first newspaper, the Arkansas Gazette. Another house on the museum grounds was built by James McVicar in the 1840’s, with a traditional center hall. He was director of the state penitentiary, a veteran of the Mexican War, and along with Robert Brownlee became part of the California Gold Rush.

In addition to these fantastic buildings, the museum also has an extensive list of exhibits that includes 19th-century women’s needlepoint samplers and 158 items commemorating the Osage and Quapaw Native American tribes.

Museum field trips, day camps, and facility rentals are all available to residents and local schools. Even a simple drive through downtown Little Rock will take you past these buildings. Arkansas history is always with us, even while we’re surrounded by high rises, office buildings, trendy lofts, and restaurants. Thanks to Louise Loughborough, these original historic buildings and homes still stand guard, proudly witnessing as time moves on for Little Rock, standing watch while progress marches forward.

For more information about the Historic Arkansas Museum, call them at 501-324-9351 visit their website at http://www.historicarkansas.org/.

2 responses to “Houses Full of History: The Historic Arkansas Museum”