How about the Museum of Native American History? Never heard of it? I hadn’t, nor had most friends I polled, until it came up in a Google search as the surprising number two Bentonville attraction according to the travel mavens at tripadvisor.com.

Surely it was some kind of overstatement.  I had to go see for myself, so I tacked it on to my itinerary for a recent weekend in Bentonville, expecting to be underwhelmed.

I should never have doubted Google. The Museum of Native American History (MONAH) turned out to worthy of a trip to Northwest Arkansas for its own sake.

From the moment we opened the front door, it was clear that MONAH was no second-rate roadside attraction. The majestic skeleton of a Siberian Woolly Mammoth towered above us in the foyer. My jaw remained more or less in drop position from there, as I turned the corner and saw a buffalo hide painting I’d seen just a week before in a documentary, a pictographic calendar from the Lakota tribe.

There are pictographs of this kind in the Smithsonian. How in the world did it come to Bentonville, I wondered. The answer isn’t apparent anywhere in the museum, which charges no admission, is expertly curated, and immaculately maintained. I saw one archeological treasure after another, but no clues about their ownership. It took some Googling to learn that MONAH houses the private collection of Bentonville businessman David Bogle, whose passion for acquiring Native American artifacts eventually outgrew his home. The collection may be privately held, but the access to it is an impressive gift to the public.

This unique museum is open Mondays through Saturdays, 9-5, and is located at 202 SW ‘O’ Street, Bentonville. And did I mention admission is free?

A little about Kyran Pittman.

Arkansas Women Blogger member Kyran Pittman has been chronicling her "big, little life" online and in print since 2006. Along the way, she became a contributing editor to Good Housekeeping magazine, where her work frequently appears; and the author of a memoir, "Planting Dandelions: Field Notes from a Semi-Domesticated Life," published in 2010 to critical acclaim (including a 4/4 star review in People magazine). A Canadian ex-pat, she lives in Little Rock, Arkansas with her husband and three sons, where she continues to tell her "story of us" at PlantingDandelions.com, a Babble Top 100 Mom Blog. 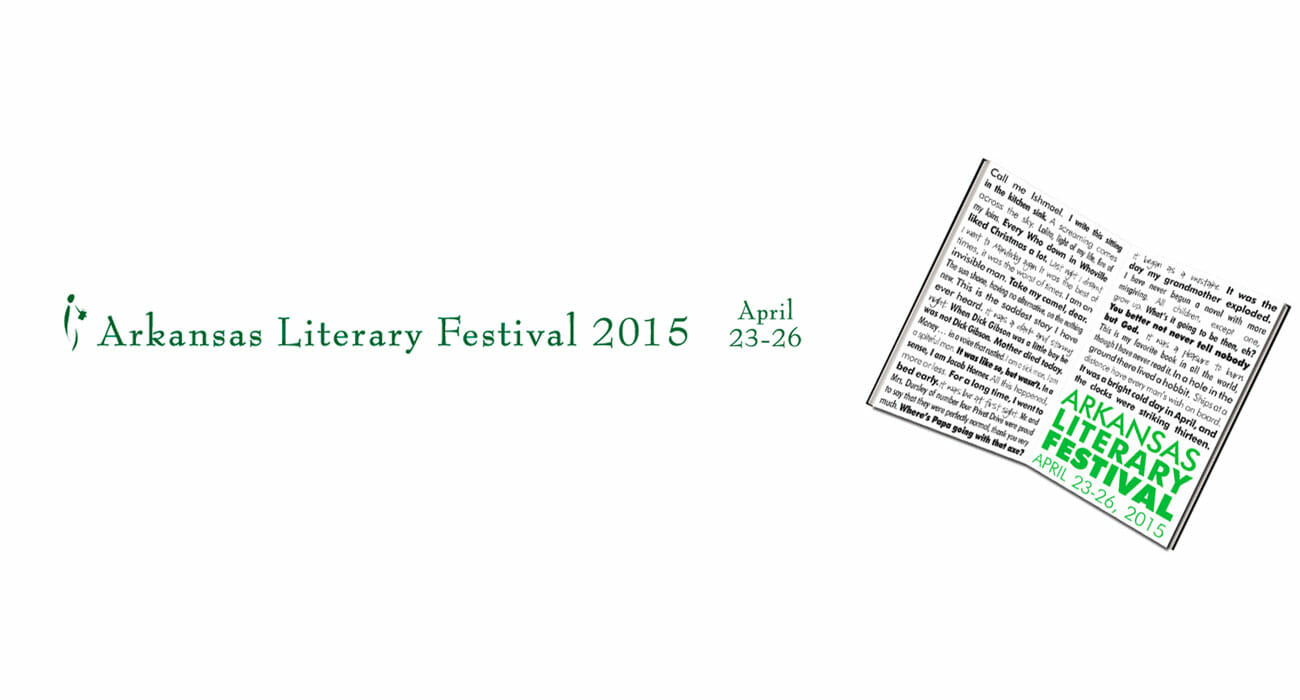 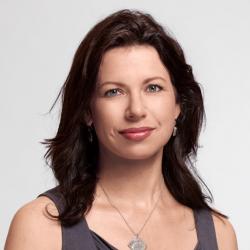 In the blur of those swift passing years, some memorable moments stand...

0
0
Moonshine and Memories: the Matthews-Clauson-McCullough House

According to Rachel Silva, an historian with the Arkansas History... 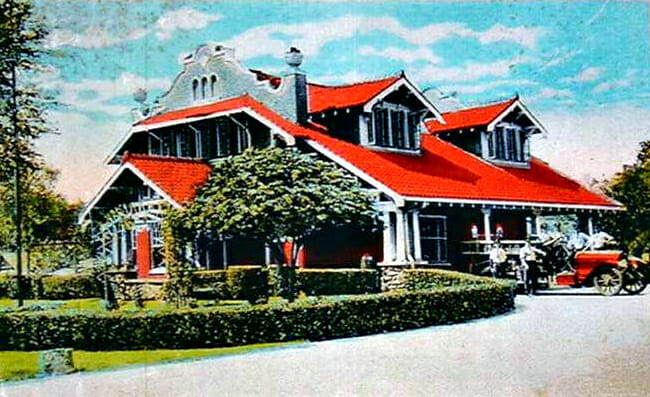 Fire Station No. 2 was built near City Park (now MacArthur Park), in...