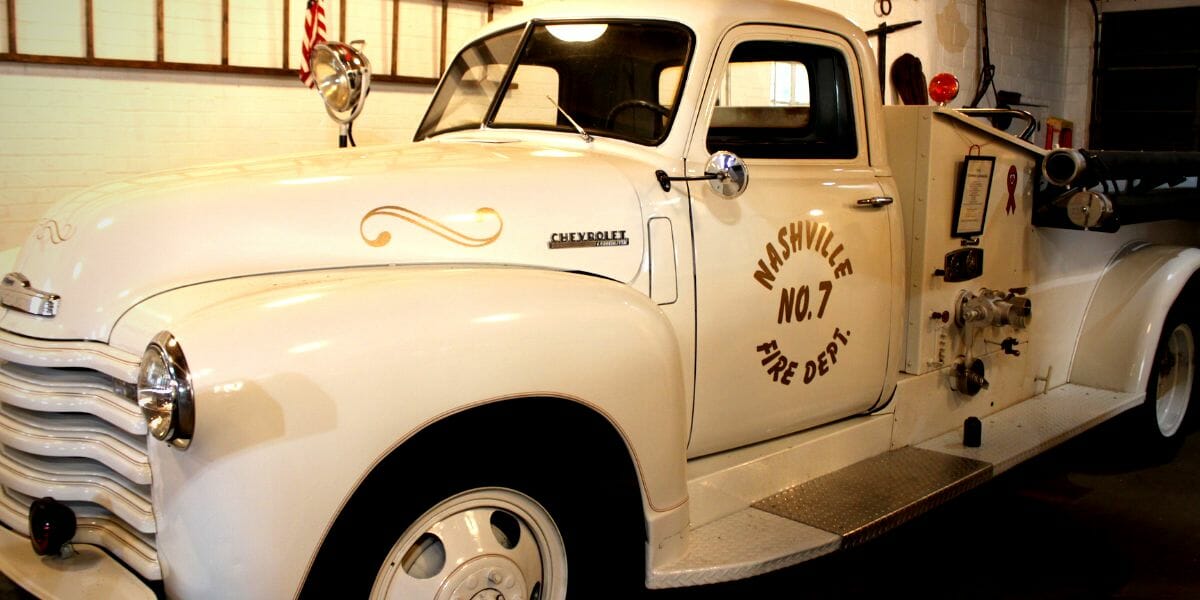 The histories of many towns in south Arkansas are preserved through small museums. Over time, as stories began to unfold with the gathering of family heirlooms and attic treasures, these curated items by local historical preservation societies and their donors contributed to a record of a rich and detailed past. That is demonstrated well in the collection of the Howard County Historical Society and the 1912 E.A. Williams Chapel Museum and the Lyons Center Complex in Nashville, Arkansas, which preserves the Old Nashville City Hall, Fire Station and Continental Trailways Bus Station.

Nashville, the county seat for Howard County, developed a notable history through agriculture, most notably, peaches and cotton. In the early 1900s, a demonstration orchard was established with 100 trees that led to the establishment of multiple farms. The orchard lands covered 13,000 acres and produced more than 1.2 million bushels of peaches each year. Many of the homes around historic downtown Nashville were the “townhouses” for the farm and orchard owners. As the railroad traversed through the middle of the Nashville settlement, a bustling city emerged.

With community growth, businesses began to establish along the railway. A brick company, an expanded cotton gin, multiple hotels, a bottling company and a winery served the population and the economy. In 1884, a telegraph line was established between Nashville and Hope, with a telephone exchange added five years later. Sadly, several large fires destroyed buildings made with wood-based materials. Beginning in December of 1900, the downtown commercial district rebuilt with brick structures.

Today, the 1930 fire station is part of the Lyons Center Historical Complex. It has recently been renovated and can be toured by appointment. Much of the final restoration and organization of displays has been a passion project of the president of Howard County Historical Society, Mr. Freddie Horne. While his family roots are in Clark County, Horne has a deep connection with Nashville as the former principal of Nashville High School, home of the Scrappers. He is using his retirement to develop a project that will continue to make his community proud.

Horne tells the story of firefighter days in the 1800s.

“Most men who were on the fire patrol had a business downtown. So, when the call was made, whoever was operating the station at the time would run down to the firehouse, get the wagon and tools and would drive through the main street, and the guys would jump on the truck, and they would head off to wherever the fire was occurring.”

During COVID-19 isolation and social distancing in the spring of 2020, Mr. Horne restored an 1890s fire wagon acquired from Fort Smith. It is no doubt the type that would have been used in this town for the fire patrol. Also on display: a 1948 firetruck used for parades and car shows, and a 1930 Ford Model A Tudor Sedan Taxi on loan from the Horne family.

The former fire station office is set up like the Continental Trailways bus station that also occupied the property. Using oral history and pictures, the historical society has been able to pull together old counter displays, estate sale pieces, donations of family relics, as well as, bank ledgers and stamps left behind.

Farther back in the tour are displays of items representing the Umpire, Wickes, Center Point, and Athens fire crews over time, still being donated as the county fire chiefs use the 1930s city hall for their monthly meetings. A 1930s bunk room has been created in the rear of the facility to give children an idea of what it was like to slide down the fire pole and quickly get ready in all the gear. The displays illustrate a period in history many have not experienced through the lens of these essential community helpers.

The Lyons Center Museum Complex is just half of the museum experience in Nashville.

A visit to the fire station is not complete without a tour of the 1912 E.A. Williams Chapel Museum and Manse, a parsonage space for the original ministers and their families. In 2014, the historical society acquired the building from the heritage club who had owned the building since the 1970s. The chapel was in disrepair and close to caving when hope of restoration came from the persistent determination of volunteers and a generous community.

The project took four to five individuals three years to complete. The E.A. Williams Chapel was placed on the National Register of Historic Places in 1974 as a demonstration of the Early Victorian Gothic Stick style architecture, used mainly during the 1850s. Howard County was established in 1873, and the Presbyterians and Baptists had congregations developed in the settlement before the county was founded.

In 1912, E.A. Williams, an established architect with an office on Main Street, agreed to construct the building for the congregation for $2,500. And, he did. But when the building was complete, there were outstanding bills at stores and hardware mercantile all over the county. The congregation sued the architect, which led to a lengthy trial, which is part of county records and gave significant value to the architectural story of the building.

Today, the chapel is the main museum structure. It houses displays about early settlers, school programs, agricultural and timber industry past, an antique organ and Caddo Indian pottery. The original floors and pews were refurbished in 2014 and the choir loft is filled with chairs from a local theater house.

In the lobby hangs the official U.S. Government-commissioned portrait of John Garrett Whiteside, U.S. Congressional Secretary from 1907-1947. During his time in Washington, Whiteside typed the Declarations of War for World War I and II as well as all of the transcripts and articles of incorporation for the League of Nations, the predecessor to the United Nations. Whiteside grew up in Nashville, and as part of his repayment for service, he secured a Works Progress Administration gym for Nashville, later named the Whiteside Gym. Moving the portrait saved it from the damage of dodgeball games and basketball tournaments.

Members of the society are finalizing a new display of military memorabilia that includes flag caps and metal helmets from World War II, an official Nazi Germany flag, uniforms from every significant war in U.S. history with Howard County roots, and a full set of West Point dress blues from the late 1930s.

Never underestimate the accomplishments of passionate volunteers and the stories of oral history, recorded history and powerful imagination.

Other significant artifacts and experiences on display include: 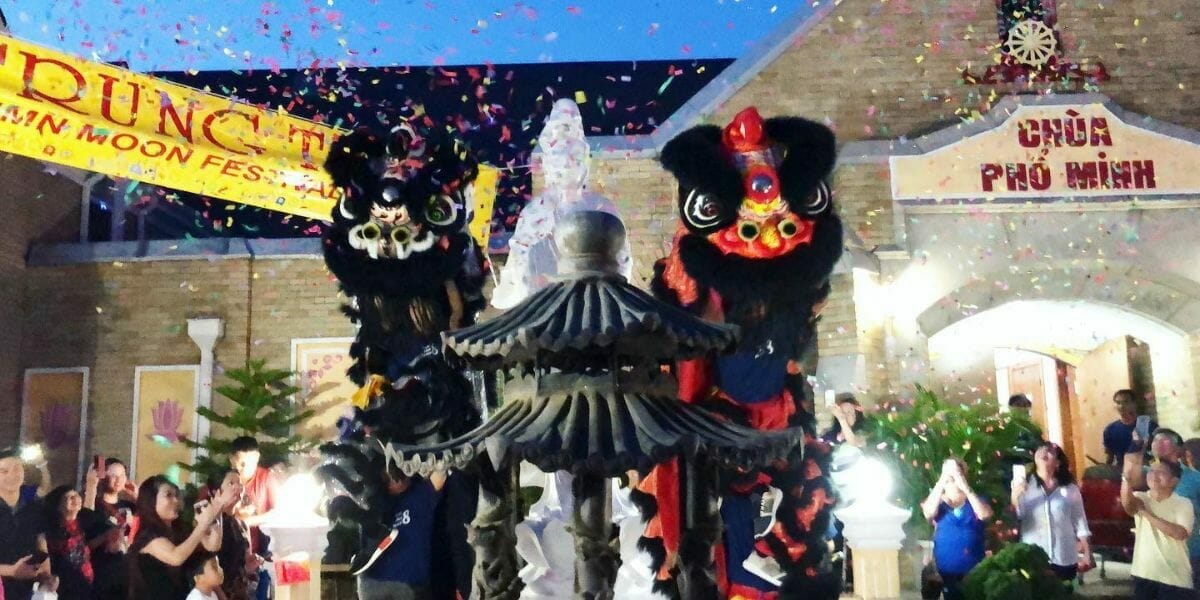 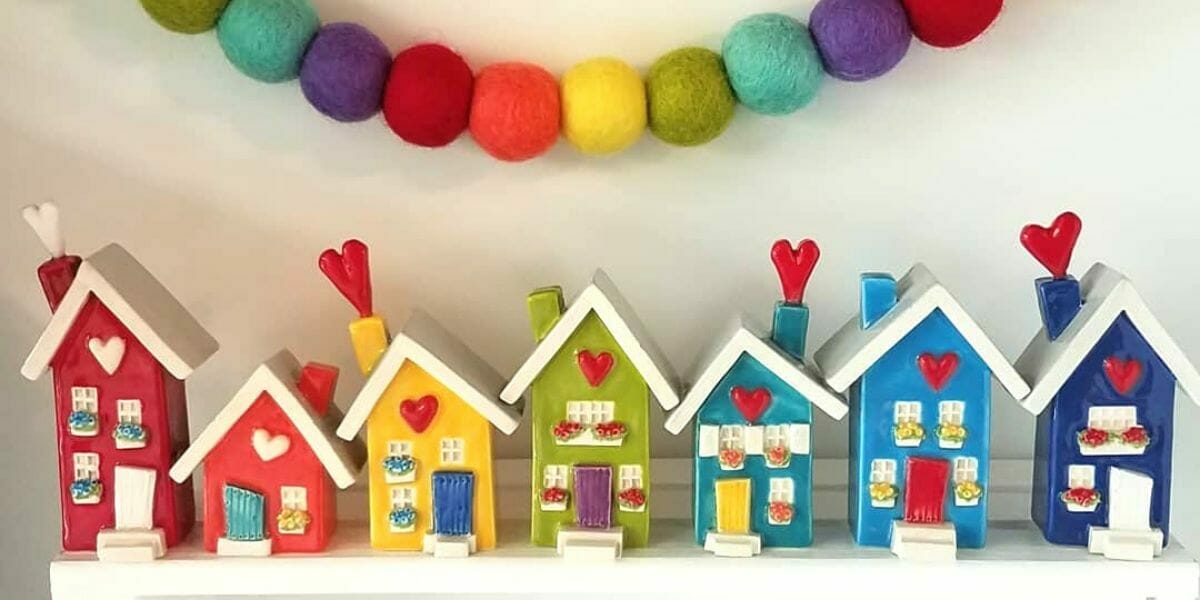 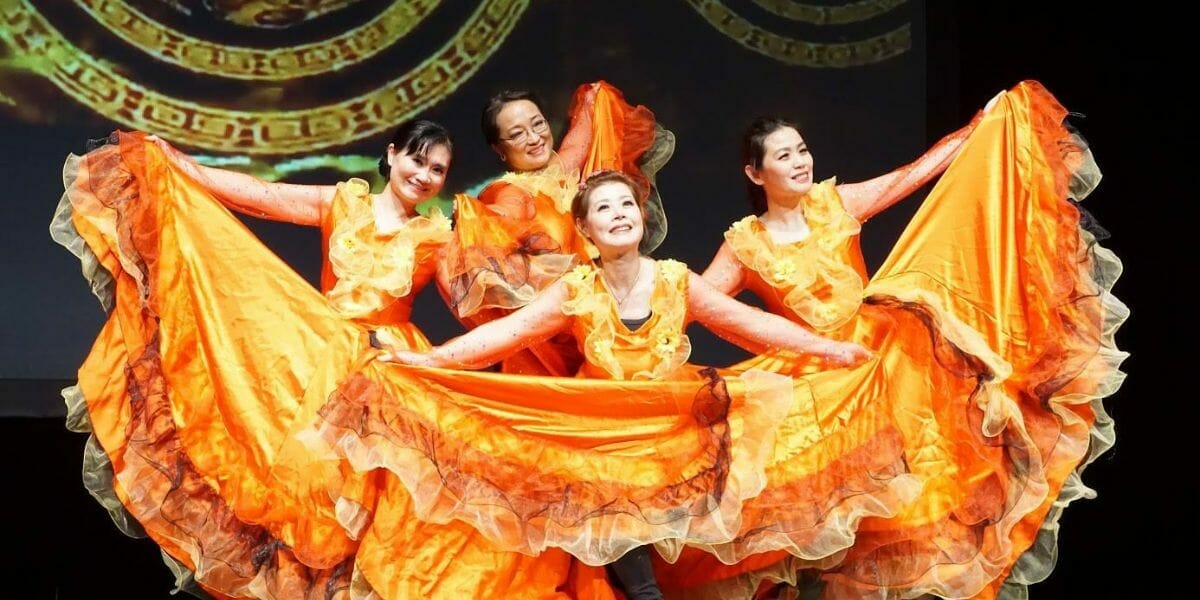