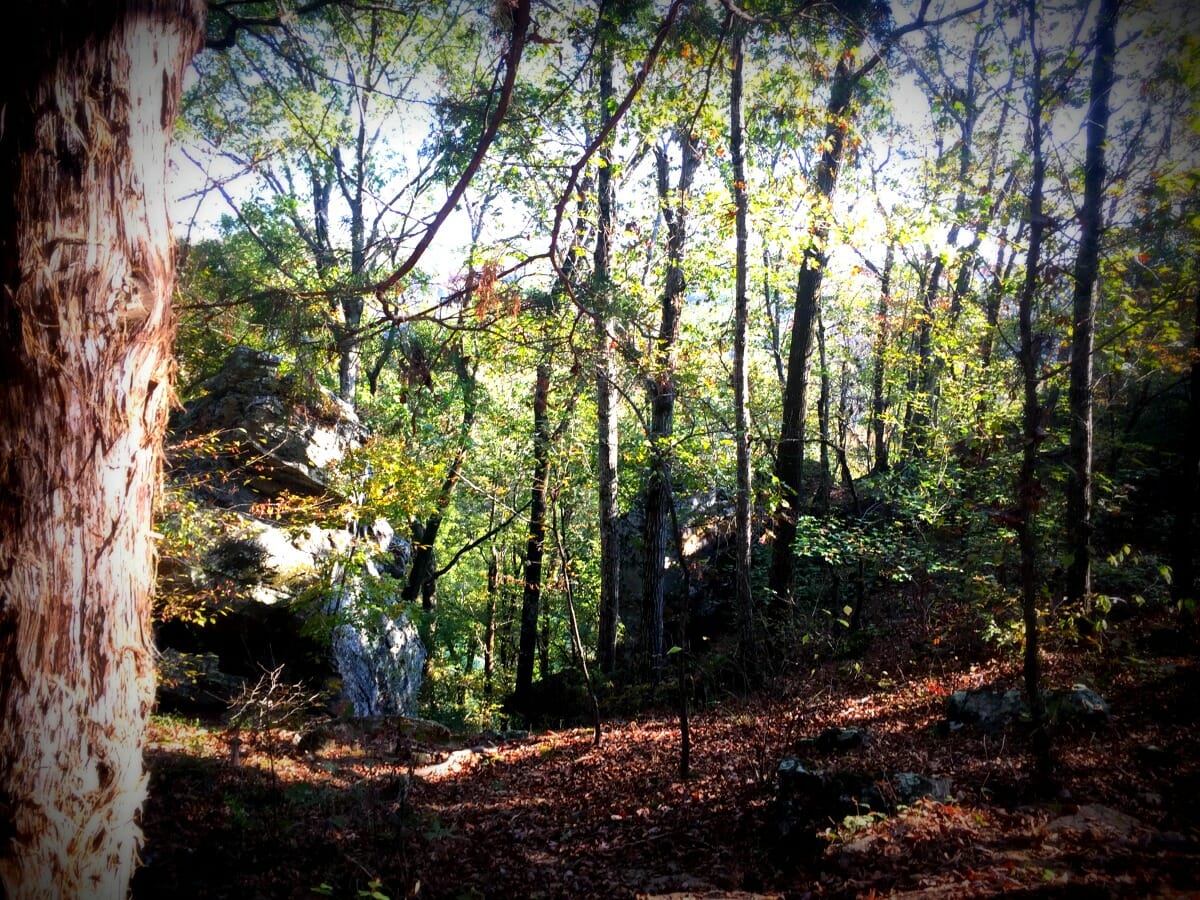 When it comes to fun and exciting things to do in Arkansas, you might not have Searcy on the top of your list…yet.  There are a lot of cool places around this wonderful small town that you must see. Next time you’ve got a free day, grab your family and a camera and head out to these must see selfie stops and photo op locations around Searcy. While you’re in town you might want to also check out the famous Hays Store, see local art at The Black House or grab lunch at the original Slader’s Alaskan Dumpling Co.

The students of Harding University Art and Design program completed a six-panel mural along the west wall of the White County Tax Assessor’s office.  Just a few steps from the courthouse, the mural depicts scenes that are significant to the commercial and historical development of Searcy. The mural shows postcard style pictures of agriculture, heavy industry, healthcare, higher education, gas exploration and arts and culture and their relationship to the city of Searcy.

The Veteran’s Mural (not pictured) is located a block away along Market Street. The 60-foot mural includes the emblems of the various military branches along with the prisoner-of-war/missing-in-action symbol. The mural was donated to the city of Searcy by Daniel Adams, a professor at Harding University and contains the words “thank you”.

Legacy Park and the First Ladies Garden, located on the campus of Harding University, was built to honor the wives of the current and former University presidents. The park contains a clock tower, a beautiful fountain, and a host of other picturesque spots. The garden looks beautiful any time of year and is a great place to grab a nice family picture.

Riverside Park is located on the far north end of town and is often forgotten about. The park includes nearly 100 acres of hiking trails, park areas, pavilions and river access.  There are numerous overlooks and rocky outcroppings which make for beautiful pictures and a fun day of adventure.

The White County Courthouse is the oldest courthouse in Arkansas still serving its original purpose. The beautiful red and white building was constructed in 1871 and remodeled in 1912. The grounds contain a Civil War monument that was erected in 1917.

The city decorates the courthouse during the holidays but it is beautiful any day of the year.  The Main Street Searcy group is working to revitalize the downtown area and with an influx of local businesses, a few small restaurants and the weekly farmer’s market – Downtown Searcy is the place to be!

Glory the Bison, carved by Fort Worth, Texas artist, Tim Hogan, is made from five separate oak trees that were felled during a storm.  Hogan designed the piece to pay homage to the history of the American Bison.  Saddened by the fact that the only notable tribute to the animal is a sad looking bison on the back of the nickel, Hogan set out to design a piece that seemed stronger and more appropriate to the nature of this wild beast.

The piece, which took five months to carve, originally traveled around the western US with rodeos and other exhibitions.  The piece was purchased and donated to Harding in 2013 and now resides in the Benson Auditorium in the heart of campus.  The Benson Auditorium is often closed when events aren’t in progress so check the University’s calendar before making the trip.

The Long Tom is a 155-millimeter caliber field gun that was used in World War II and the Korean War. It was known for being able to shoot a 100-pound shell with accuracy up to 13.7 miles. The gun, on display at the VFW Post 2330 in Searcy is one of only eleven examples of the weapon in the United States.

The Pioneer Village is a collection of historical buildings and farm equipment from the 19th Century. The village grounds are open daily and the buildings are open to the public on Saturdays and during special events. The Old Fashioned Christmas in the Village Open House is usually held the first weekend in December.

The village is rich with history and is the perfect photo spot for the Laura Ingalls Wilder fan or the history buff in your family.

What?! Well…its official name is actually Woody Pond but “the Poop Pond” is how most people refer to it. The pond is actually located just behind the Searcy Waste and Water Treatment Facility on Davis Dr.  The pond itself is the year-round home to a Bald Eagle who can regularly be spotted perched on the branches of one of the dead trees in the pond.  Often during the winter months, several other eagles will join our year-round resident. Who wouldn’t want to capture a picture of our national bird?