NY Post Photos Added to Special Collections at U of A

The Momentary Opening in Bentonville 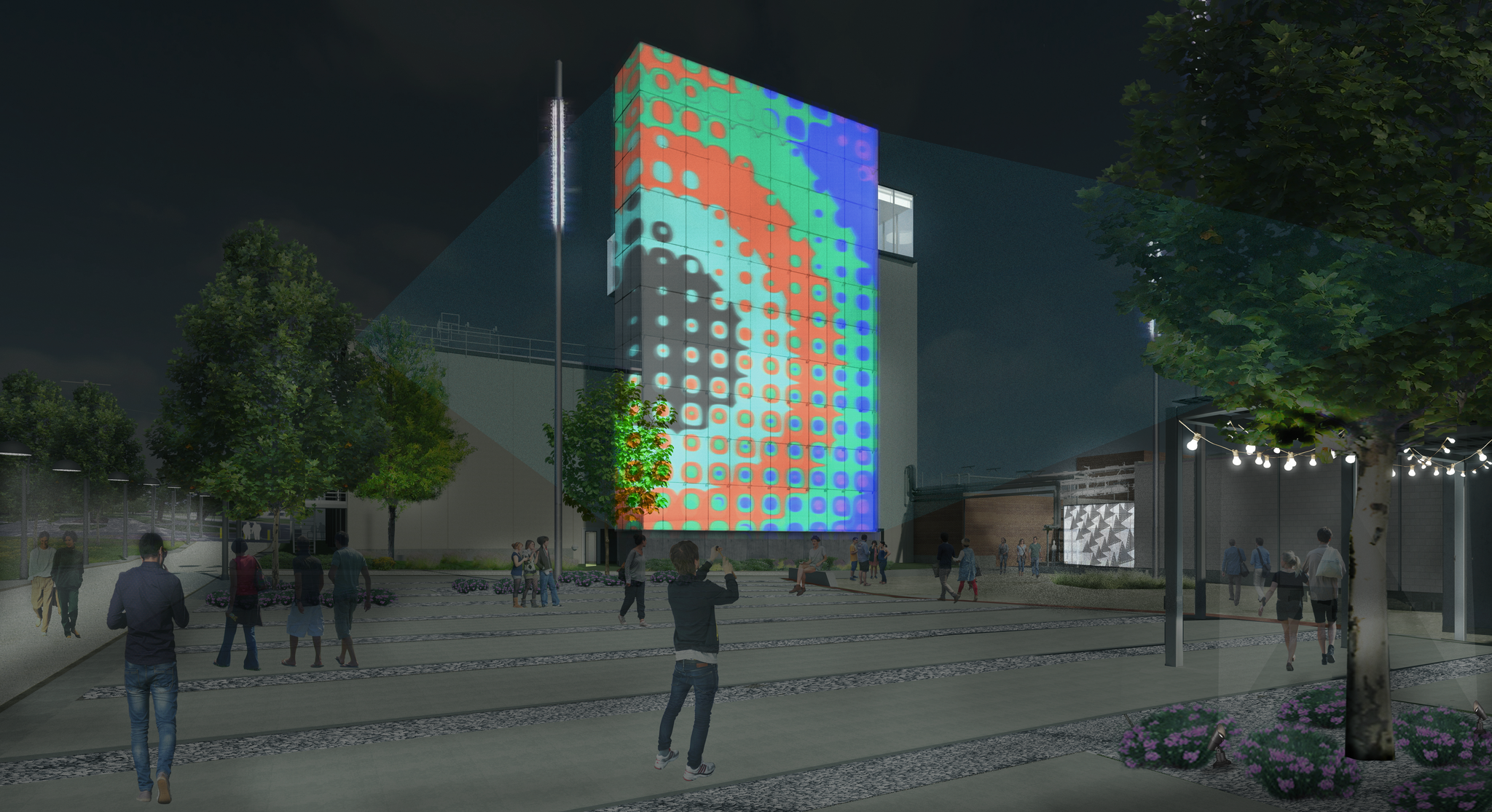 The new contemporary art space and performance venue planned at the site of the former Kraft Foods factory in Downtown Bentonville released its opening date, along with information on the first two exhibits planned at the new facility.

Crystal Bridges officials this week announced that its satellite facility, to be called the Momentary, will officially open to the public on Saturday, February 22, 2020.

In addition to the opening date news, museum officials released information on the first two exhibits planned at the Momentary for 2020, including State of the Art II (the follow up to the highly successful original State of the Art examining some of the best contemporary art in the country at Crystal Bridges a few years ago) opening along with the museum on Feb. 22, followed by an exhibit featuring work by artist Nick Cave titled Until beginning that summer.

Part of State of the Art II will also be on display at Crystal Bridges, where several other exhibits announced Monday will take place. Those include a survey of the work of artist Hank Willis Thomas called All Things Being Equal, a show featuring Ansel Adams photography called In Our Time, and an examination of the craft movement simply called Craft.

“We are excited to begin this new decade exploring art at Crystal Bridges and the soon-to-be-opened Momentary,” said Rod Bigelow, Crystal Bridges executive director & chief diversity and inclusion officer. “Whether the artists are familiar to our visitors or completely unknown, these exhibitions look at history, our natural landscape, art movements, and current culture through a broad set of objects and perspectives.”

The Momentary was announced in 2016 and given its name in the fall of 2017. and will be a satellite of Crystal Bridges Museum of American Art.

The Momentary, however, will focus on “visual, performance, and culinary discovery” with an emphasis on contemporary art. Once complete, the facility will also include studio space for resident artists, restaurant space, green space for concerts and events, and a rooftop bar.

“While Crystal Bridges provides that deep historical context in a museum setting, The Momentary will have a much more experimental feel,” Bigelow said last year. “It encourages visitors to interact and get engaged in different ways, to have those conversations about the art-making project process, all toward the goal of extending the story of American art through today, in our moment.”

Officials last year announced a $2 million gift from Walmart, Inc. will provide free general admission for visitors to the museum initially, and will also help to pay for exhibitions, artist programs, festivals, and other amenities.

The museum is planning to celebrate pre-opening with an outdoor concert event on its grounds on Oct. 5. The event will include live music, a look into 2020 programming, and more.