Photo of the Week | Indigo Buntings

If you’re of a certain age, then you probably recognize this name immediately – Geese Ausbie. The Harlem Globetrotters legend is one of many African Americans we’ll celebrate here this month, Black History Month. The basketball legend’s no. 35 jersey was retired this week at Verizon Arena in North Little Rock, only the seventh time in the team’s history. 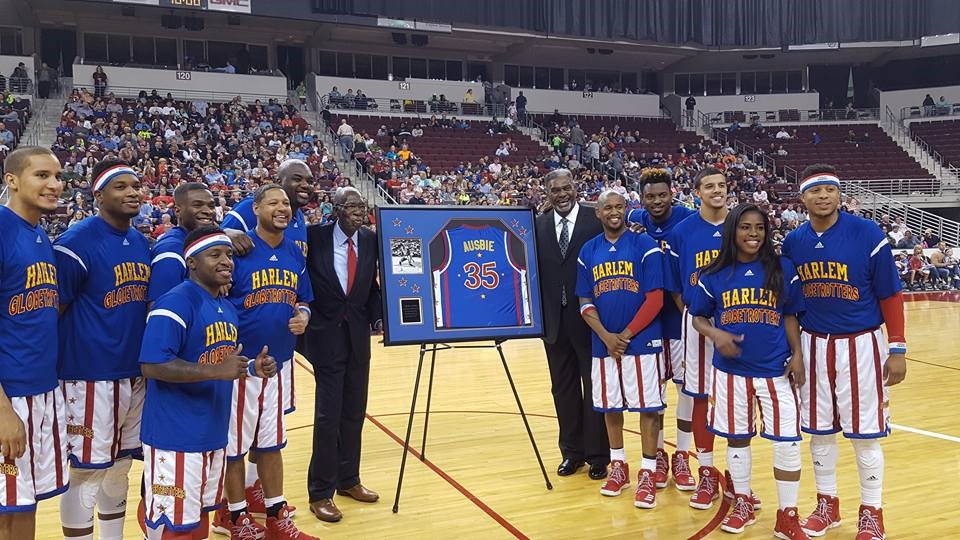 Known as the “Clown Prince of Basketball,” Hubert “Geese” Ausbie is one of the most popular and recognizable Harlem Globetrotters ever. His exuberant personality, coupled with his exceptional basketball skills, thrilled millions of fans in more than 100 countries over his 24-year career. To a warm, standing ovation Mr. Ausbie revealed a framed jersey during a half-time ceremony. He told those in attendance that it was not his jersey being retired, but that the jersey “belonged to all of the fans.” Ausbie thanked his wife of 59 years and stated that he could not have accomplished what he did without her faithful support.  He recognized and thanked his children, grandchildren, siblings, extended family, pastor and church family, all of whom were present.  For the fans too young to remember, a video tribute recounted Geese’s greatest moments on the court, on television and movies, as well accolades from players. 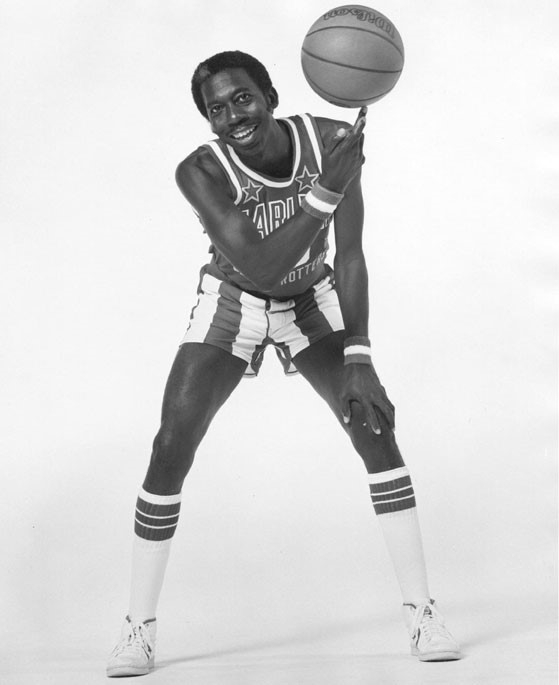 Geese has made Arkansas his home for more than fifty years, after moving from Crescent, Oklahoma to Little Rock to attend Philander Smith College. He was a standout player averaging more than 30 points a game. He finished his senior year as the third-leading scorer in the nation. Instead of being recruited to an NBA team Geese auditioned for and became a Globetrotter. The rest, as they say, is history.

Geese’s career reached far beyond the basketball court. Fans also watched him and their favorite team on television and in movies, including ABC’s Wild World of Sports, CBS’ Sports Spectacular and The Ed Sullivan Show. Geese and the Globetrotters found a home on Saturday morning cartoons with their own series and continued to entertain children on episodes of Scooby Doo and the live-action children’s show The Harlem Globetrotters Popcorn Machine, and for us adults, we saw him on The Harlem Globetrotters on Gilligan’s Island. 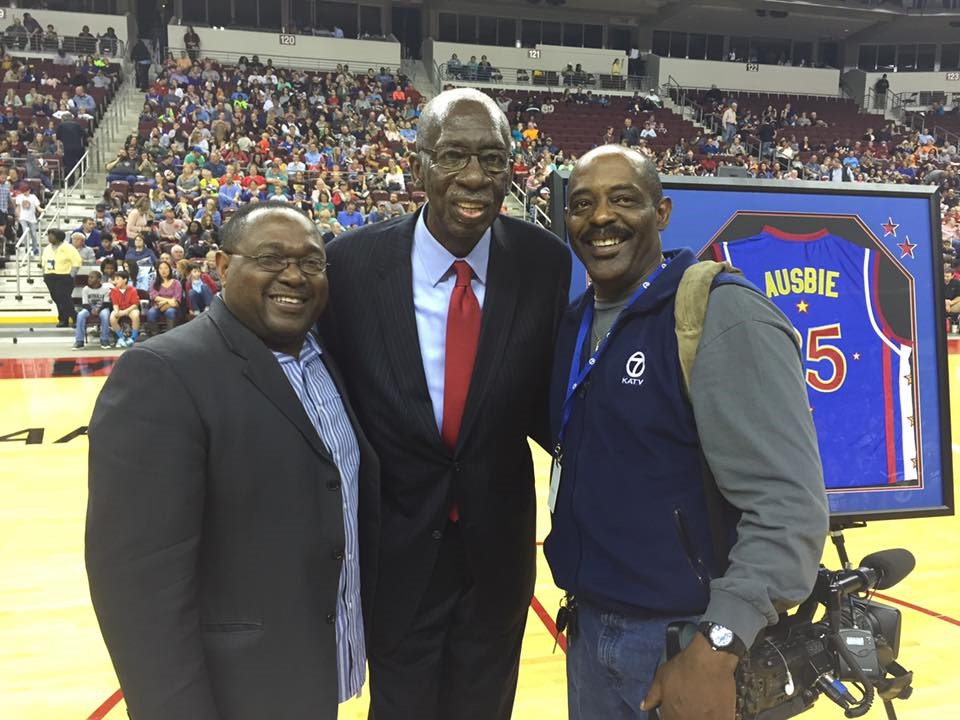 In 1994, Ausbie received the Globetrotters’ Legends Ring for his outstanding contributions to the success and development of the Globetrotters organization. He has also been inducted into the Arkansas Sports Hall of Fame and the Arkansas Black Hall of Fame. Ausbie remains active as a deacon at the Greater Archview Baptist Church in Little Rock and as a sought-after speaker to young people around the state through the Drug-Free Youth program.

A little about Stephanie Jackson.

“I can find a story anywhere,” Stephanie jokingly tells everyone she meets. When not writing for various print publications, Stephanie is Director of Public and Media Relations at The Design Group. Stephanie loves to volunteer with her church and sorority. She’s married and has one daughter, soon to graduate from high school… which creates the perfect opportunity to tell another story!

You may not know her name, but you probably know the hit songs she has...

His life repeatedly made headlines: “First Black Is Selected as Little...

This Black History Month, we pay tribute to the innumerable...