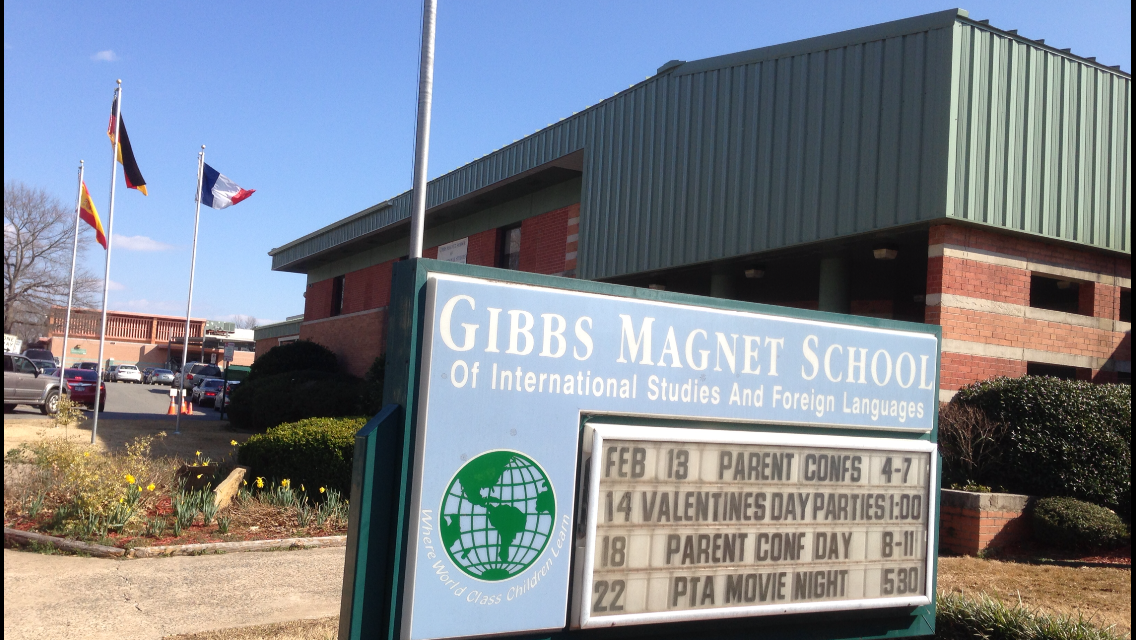 Many central Arkansas residents are probably familiar with Judge Mifflin W. Gibbs, even if they don’t realize it. Gibbs was a businessman, a politician, and the namesake of Gibbs Magnet School of International Studies and Foreign Languages in Little Rock.

Some may say, “He sounds like an accomplished person, but why does it matter?” It’s a good question and the answer is even better.

Judge Mifflin Gibbs was more than a well-traveled, successful businessman; he was a leader and an innovator who reached levels of prominence in politics and business that were improbable for anyone—in particular an African American born before the Civil War.

Born in 1823 in Philadelphia, Pennsylvania, Gibbs exhibited an interest in politics at an early age. He was an avid reader and attended debates at the Philadelphia Library Company of Colored Persons. He had a chance to practice his oratory skills when Frederick Douglass invited him to help conduct an abolitionist lecture tour in the 1840s.

As he developed his business and political acumen, he moved to San Francisco, California where he became a leader in the African American community.  He founded the first black newspaper west of the Mississippi River, The Mirror of the Times in 1855. Gibbs eventually left San Francisco due to growing racial prejudice on the California frontier. He settled in Vancouver Island, British Columbia, where he gained more prestige after becoming the first black man elected to the Victoria City Council.

Even though he experienced a great deal of success in Canada, Gibbs moved back to the United States, settling in Little Rock in 1871. After his return, Gibbs became a political powerhouse. In 1874, he became the first African American elected as a municipal judge. He held several offices, including: registrar of the Little Rock District Land Office, the receiver of public monies in Little Rock, and the American consul to Madagascar. In 1903, he established Capital City Savings Bank, the second black-owned bank in Arkansas.

Judge Mifflin W. Gibbs will be honored at the 24th annual Arkansas Black Hall of Fame induction ceremony on Saturday, October 29, 2016. His great, great grandniece, Dr. Verna Gibbs, a professor of surgery at the University of California in San Francisco, will accept the award on behalf of Judge Gibbs and the Gibbs family.

The star-studded, black-tie induction ceremony is one of Little Rock’s premier events—a fundraiser to provide grants to organizations that support youth development, health and wellness, education, and business/economic development for African Americans around Arkansas.

Gibbs Magnet School of International Studies and Foreign Languages is evidence of the influence of Judge Gibbs. Dr. Felicia Hobbs, who served as principal of Gibbs for 21 years, believes the school offers a unique learning experience worthy of its namesake. “Judge Gibbs often said we should all ‘go and do something great.’ That’s what I wanted to instill in my students.” Hobbs said.

Hobbs along with members of her staff, the late Susan Turner Purvis and Vicki Stroud Gonterman, partnered with Dr. Kristin Mann, history professor at the University of Arkansas at Little Rock, to incorporate the history of Mifflin Gibbs into the curriculum. Their partnership resulted in an annual school-wide study that introduces the students to the legacy of the school’s namesake.

Gibbs Magnet Elementary is filled with mementos and student art projects dedicated to the life and accomplishments of Mifflin Gibbs captured in an exhibit entitled, “Traveling the World with Mifflin Wistar Gibbs.”

You can learn more about the Judge Gibbs and the Arkansas Black Hall of Fame inductees and the induction ceremony by visiting arblackhalloffame.org.