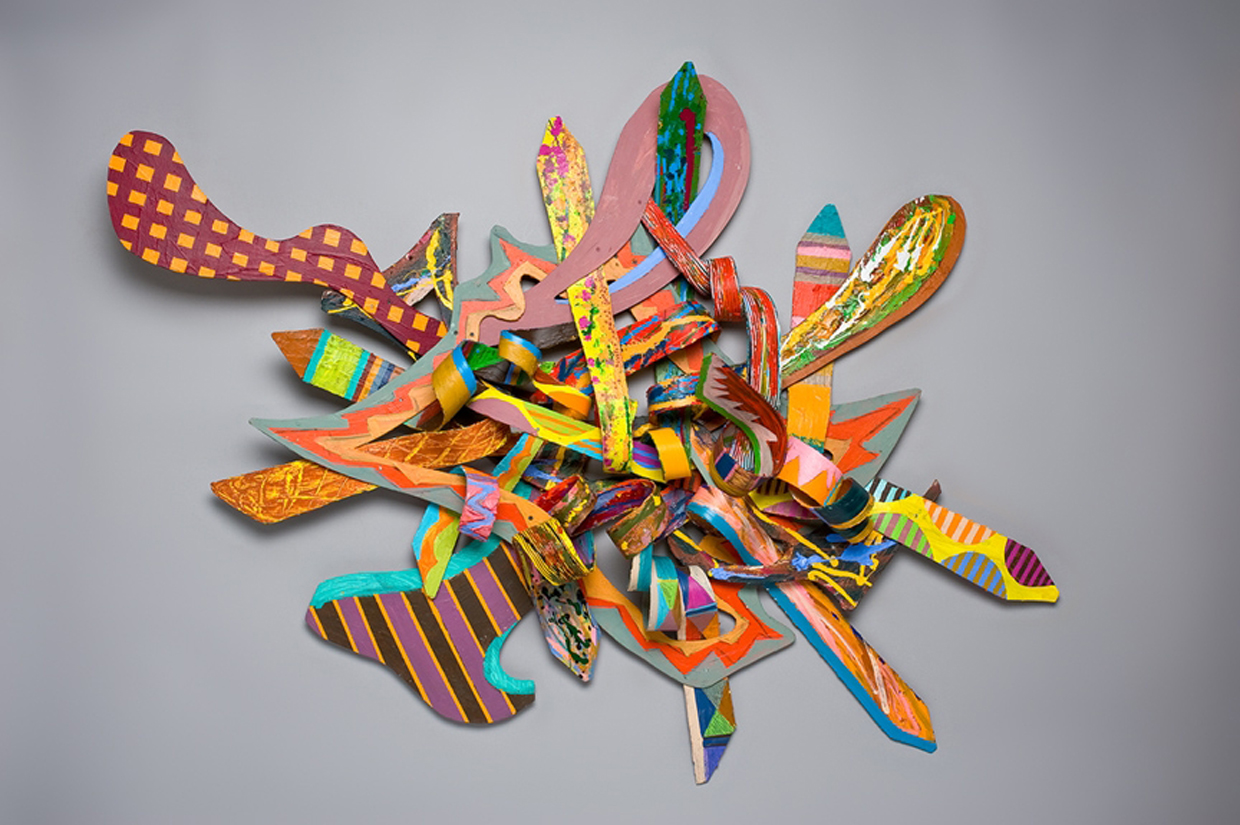 When the Smithsonian National Museum of African American History and Culture opened in September, a piece of Arkansas made its way to Washington, D.C.

A sculpture created by Pine Bluff native and award-winning artist Kevin Cole is currently on display at the awe-inspiring museum that was decades in the making. The National Museum of African American History and Culture is the only national museum devoted exclusively to the documentation of African- American life, history and culture.

The featured piece, “Increase Risk with Emotional Faith,” is a mixed media wall sculpture inspired by the aftermath of Hurricane Katrina. Cole witnessed the devastation left in the wake of the storm. He recalls visiting New Orleans with friends: “I would pick up the debris and it was interesting…seeing [was] believing.” He said that even though the city suffered from heartache, in particular the Lower Ninth Ward, which was decimated by flooding; the people’s spirits weren’t broken. During the museum’s opening weekend, Cole was told his work, “captured the spirit of New Orleans.”

A graduate of the University of Arkansas at Pine Bluff, Cole earned his bachelor’s degree in art education in 1982. He credits his time in college with helping to shape him as an artist.

“It was one of the best decisions I ever made,” Cole said. “I got a great education from men who changed my life.”

He continued his education, receiving a master’s degree in art education and painting from the University of Illinois at Urbana-Champaign in 1983 and an MFA in drawing from Northern Illinois University in 1985. He has received 27 fellowships and 39 teaching awards.

An award-winning artist, author and educator, Cole often finds his muses in relationships and moments that impact the nation such as the events of September 11, 2001 and Hurricane Katrina. He is inspired by sight, sound and color—his art serving as an offering to convey experiences of the African American family. He uses symbolism to drive the narrative about struggles and the importance of spirituality.

Cole is well known for his abstract “necktie” pieces that are thematically linked to the history of racial violence in Pine Bluff and surrounding areas during the early and middle 1900s. His grandfather once pointed out to a young Cole, a tree, where it was said that African Americans were lynched by their neckties on their way to vote.

“My grandfather tried to instill in me the reason we should vote,” Cole said. “The experience left a profound impression in my mind.”

Although Cole’s style has evolved since his early days as an artist, the subject of many of his works continues to appear somber on the surface, exposing the pain and indignation caused by current societal ills. However, Cole manages to express the positive side of a harsh reality.  Through use of vibrant colors, patterns and symbols of hope, his newer work focuses on liberation and optimism.

Cole currently teaches at Westlake High School and the Savannah College of Art and Design in Atlanta.