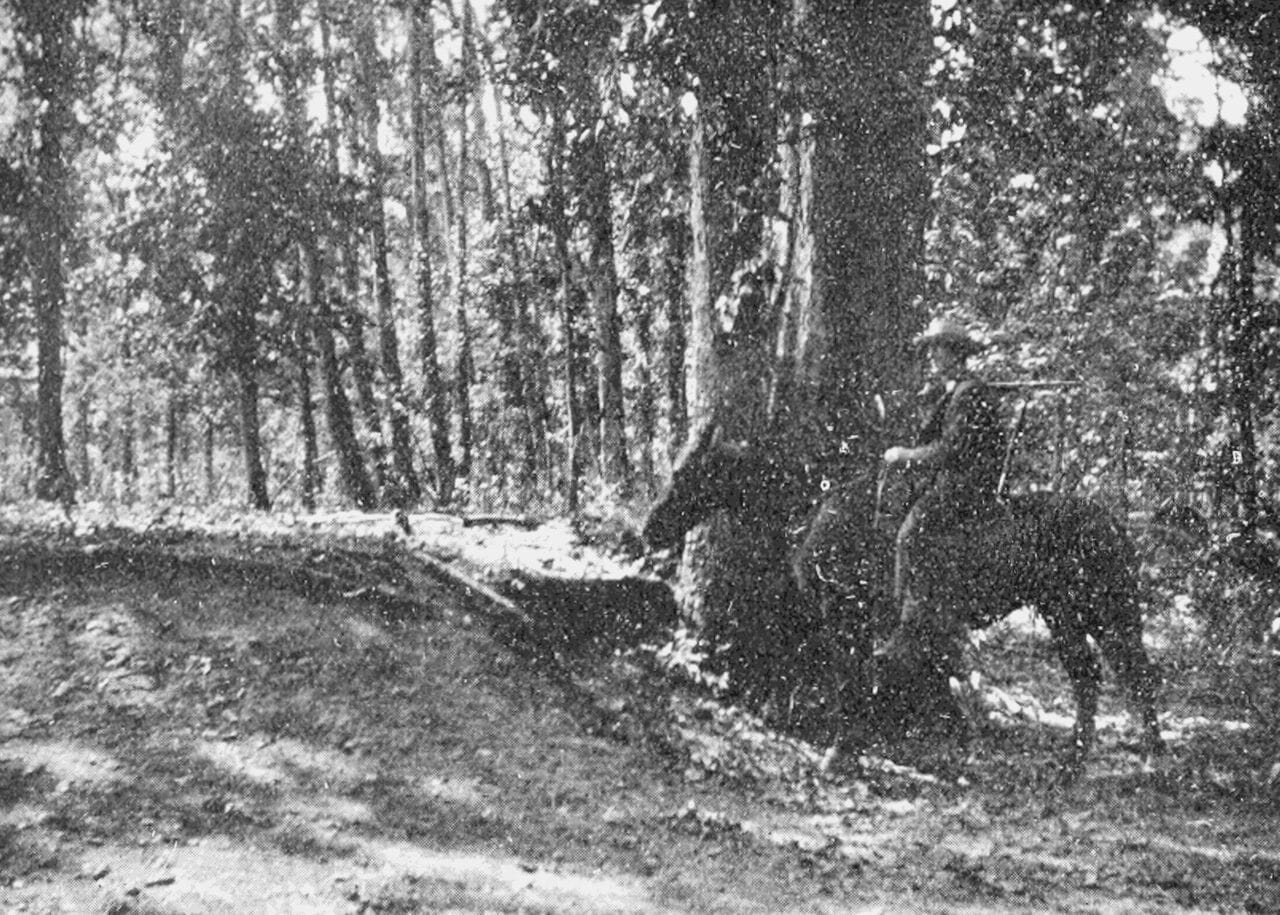 I experienced my first earthquake when I was 16. I had just started driving on my own and was stopped at a traffic light when everything started shaking and the lights on the pole started to sway. In a few seconds, it was over. Although the incident surprised me, it was a reasonably mild earthquake with no recorded damage.

Earthquakes rumble below Arkansas’s soil many times each year. The state joins four others that sit along the New Madrid Seismic Zone, which surrounds a 150-mile long fault line that stretches from Cairo, Illinois to Marked Tree, Arkansas. While most earthquakes in Arkansas go unnoticed, our state has experienced several historical earthquakes, including two which caused backward flow of the Mississippi River.

In the first several years of the 1800s, most of our country’s residents lived east of the Mississippi River. St. Louis had been established some 50 years earlier but was still a young city. Most of the people living across the Louisiana Purchase were pioneers, explorers or Native Americans. Populations and communities were sparse, so when a series of violent earthquakes rocked the area, most of the damage affected landforms instead of people and structures.

From December 1811 to February 1812, four significant earthquakes occurred in the New Madrid Seismic Zone. They remain the strongest ever recorded east of the Rocky Mountains.

At 2:15 in the morning, anyone who was homesteading or exploring in northeast Arkansas was jolted awake by violent shaking. Modern seismographs weren’t yet invented, but scientists estimate the quake measured between 7.2 and 8.2 magnitudes.

Those who experienced it noted the loud, thunderous sound and reported that people were screaming and running, unsure of what was happening. The shaking produced waves in the Mississippi River, causing its waters to reverse course and flow in the opposite direction. Soil liquefication, a phenomenon that causes solid soil to act as a liquid, destroyed a small town near Caruthersville, Missouri.

People as far away as Ohio, Boston, Massachusetts and South Carolina reported damage to their homes, feeling the ground shake and even hearing church bells ring from the disturbance.

After what was most likely a sleepless night, journals and documents collected from this time indicate that dozens of aftershocks continued to rumble all night long. A 7.4 aftershock nearly as powerful as the first earthquake occurred along with a second one the following day.

Midmorning, an aftershock was estimated to be a magnitude of 7.3. Although it was the smallest of the quakes so far, this one caused a significant amount of ground damage. Fissures opened, trees toppled and several landslides spilled throughout the area.

Residents in the Mississippi Valley were once again awoken in the middle of the night by the most powerful of all the earthquakes and aftershocks to rock the area. Just before 4:00, a 7.4 to 8.6-magnitude quake shook the earth and caused the Mississippi River to flow backward once again. Reports indicated that the movement of soil even created waterfalls where none had previously existed.

To put it in perspective, recall the 1989 San Francisco/Loma Prieta earthquake and the 1994 Los Angeles earthquake. These two California earthquakes, measuring 6.9 and 6.7 respectively, killed nearly 120 people and caused over $50 billion in damages. Their magnitude was lower, but due to their highly populated locations, they were catastrophic.

Earthquakes west of the Rockies are more common, but the geological makeup of the area typically confines their range to a small area. The geology of the central United States is such that an earthquake is felt at a much farther distance. What saved people and property in 1811 and 1812 was simply that people were not living here, and there were no densely populated cities.

Woodcut of the New Madrid earthquake created by an artist. Public Domain.

Hundreds of aftershocks strong enough to be felt occurred as late as 1817. The New Madrid Seismic Zone is significant, but fault lines exist throughout the state of Arkansas, and there have been several significant events in the last 200 years.

On New Year’s Day, residents in central Arkansas experienced a 4.2-magnitude quake, which made standing difficult and caused powerlines to sway.

The Guy and Greenbrier communities began to experience an earthquake swarm, caused when many earthquakes occur in an area over a short period. From September through March 2011 – the area had as many as 800 small earthquakes, including a single day of more than two dozen. The most significant event was on February 27, 2011, with a 4.7-magnitude quake in Greenbrier. This was the largest earthquake recorded in Arkansas in 35 years. Although it is hard to say with certainty, many believe that hydraulic fracturing, or “fracking,” that was being done in the area of the quakes may have been a contributing factor.

The Harrison earthquake swarm occurred in spring 2017 from an unusual cause. The heavy weight of excess water, about 6 trillion pounds worth, in the swollen Bull Shoals Lake triggered a 3.6-magnitude quake and at least nine aftershocks in the coming weeks. The phenomenon is known as “reservoir-induced seismicity” and can even trigger earthquakes during floods and when large amounts of water are released. Most are usually small and rarely cause any damage.

There is still a lot about earthquakes that is not fully understood, which means predicting an earthquake is not really possible. Scientists can watch for increased movement and patterns of activity, but there really is no warning system, and they can happen around the world with little or no warning. Some predictions indicate that the New Madrid Seismic Zone is due for another significant quake within the next 90 years. It is expected that a major earthquake could cause significant structural damage as well as shutting down major transportation routes across a large portion of the central United States.

Are you prepared for an earthquake?

Experts recommend that families have emergency plans in place and discuss what to in the event of an earthquake. Earthquake insurance is also something to consider. You can learn more about how to prepare for an earthquake and some facts about Arkansas’s Rock N Roll Highway in my previous article Drop, Cover, Hold On and Rock N’ Roll.

It’s a new year, and although I’m not one for making...

I am always on the hunt for a great hiking trail. I love a trail that...