Jacksonport State Park and a Town That Could Have Been 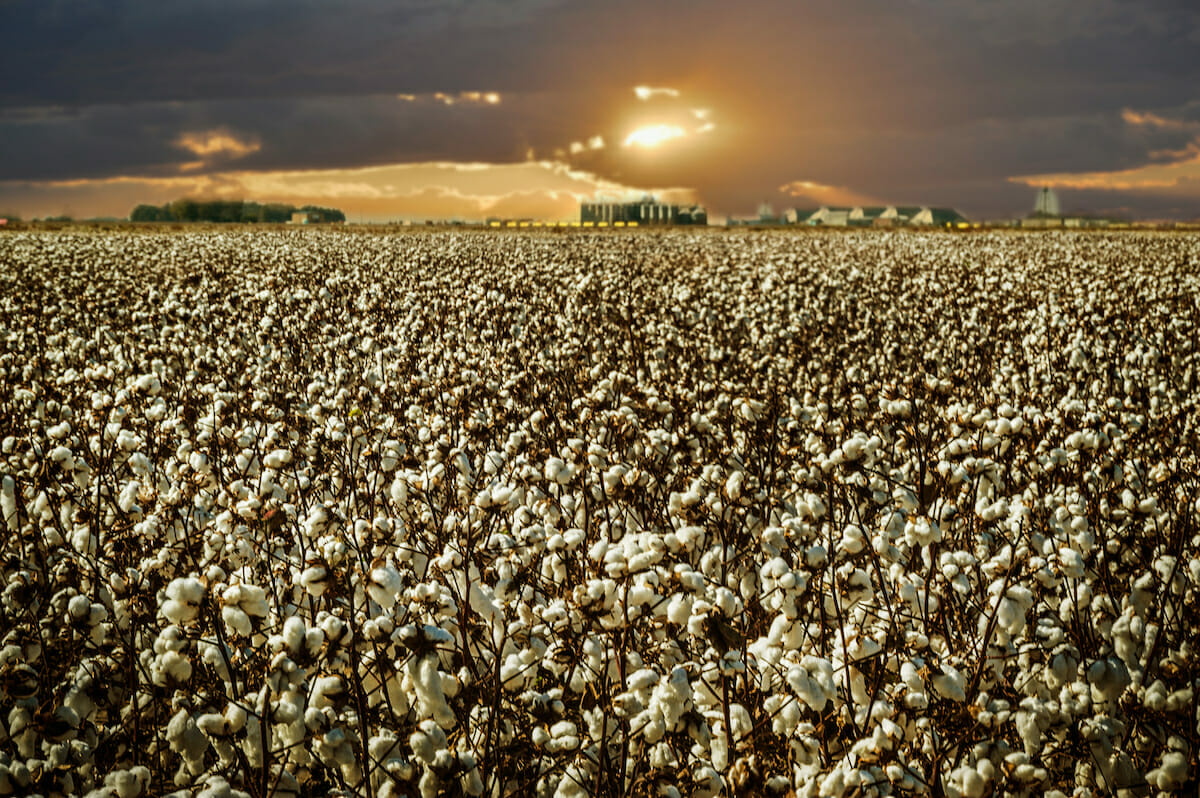 The Arkansas Delta is a unique mix of the farmland and the untouched bottomland that once filled most of the eastern part of the state. As the land changed, so did the people who have made the Delta their home since the early 1900s.

Famous authors and musicians were influenced by the delta in poignant ways, leading them to write and sing about the often-heartbreaking land that seemed to take more than it gave in return.

This journey is a short one at only 28 miles from point A to point B. But it’s full of treasures. I invite you to drink in the rich history of the Arkansas Delta area between Marked Tree and Wilson.

St. Francis Sunken Lands WMA – During the New Madrid Earthquakes in 1811 and 1812, the area of land known as the Sunken Lands actually shifted and sank and was flooded with water from the St. Francis River.

Marked Tree Siphons – When the government opened the Sunken Lands for homesteading in 1908, the need to make the land more habitable became necessary. Built in 1939, the siphons move water over a levee and deposit it into a channel on the other side. The project is an important part of the St. Francis River Basin Flood Control Project. The siphons, along with a now-defunct lock, were added to the ​​National Register of Historic Places in 1988. Both are accessible to the public.

Sunken Lands Water Trail – The newest water trail in Arkansas was dedicated in October of 2020. The best place to access the trail is at the Oak Donnick Access, about 20 miles away in Trumann.

Marked Tree Delta Area Museum – The museum began in 1992 but moved into its permanent location in 1997. The galleries celebrate the development of the area and include a wide selection of local artifacts. It’s a real tribute to Marked Tree and the surrounding area.

Walker’s Dairy Freeze – Stop in for one of the tastiest milkshakes or ice cream treats you have ever tasted.

Lepanto Mural – Commissioned in 1991, the mural aocated at the ​​intersection of Highways 135 and 40 marked the 50th anniversary of the attack on Pearl Harbor.

The Painted House – John Grisham is one of Arkansas’s most well-known authors, and his book The Painted House is a recreation of the life of a sharecropper family in the Arkansas Delta in the early 1950s. Lepanto is the setting of the film based on the book. And the home featured in the film is now available for tours.

Better Outdoors Archery Pro Shop – Whether you are looking for the best gear and accessories for the upcoming hunting season or need your bow tuned up, Better Outdoors is the place.

Historic Dyess Colony – Established in 1934 as part of the New Deal, Dyess was known as ​​“Colonization Project No. 1.” This agricultural resettlement colony has a wagon-wheel design in which a town center stood in the middle surrounded by more than 500 farmsteads of 20-plus-acres, a 3-5-bedroom home, barn and other necessary buildings. Qualifying families relocated to the area from every county in Arkansas. Only a handful of the original homes remain. But restoration continues in the town center to bring back to life a piece of this rich history.

Johnny Cash Boyhood Home – Johnny Cash is one of the most influential and successful musicians of all time, but his humble beginnings were in the small community of Dyess. His boyhood home still stands fully furnished as it would have been when the Cash family lived there.

White’s Mercantile – If you are looking for a store that exudes southern charm, look no further than White’s Mercantile. The expertly curated selection of merchandise is the brainchild of country singer Holly Wiliams, daughter of Hank Williams, Jr. Stop in for the perfect gift for a friend or a treat for yourself. We guarantee you won’t walk away empty-handed.

The Grange – Considered an agricultural and culinary venue, the Grange is home to various unique events that celebrate the arts and local culture. The Grange hosts everything from art classes to fitness events and farmer’s markets to fine dining.

Wilson Cafe – Stop by the gorgeous cafe for a meal that’s reminiscent of quintessential homestyle southern cuisine with a gourmet twist. Chef Roberto goes above and beyond to create a delectable menu and goes miles above what you would find in any other restaurant, inside or out of the Arkansas Delta.

Hampson Archaeological State Park – The state park museum is home to a well-known collection of artifacts from the Nodena site. The farming-based civilization lived in what is now Mississippi County from 1400 to 1650. Enjoy the exhibits and add a stamp to your Arkansas State Parks passport.

This 28-mile track is a testament to the abundant history that took place in the Arkansas Delta Region. Which stop is your favorite?