This Month in Arkansas History: February 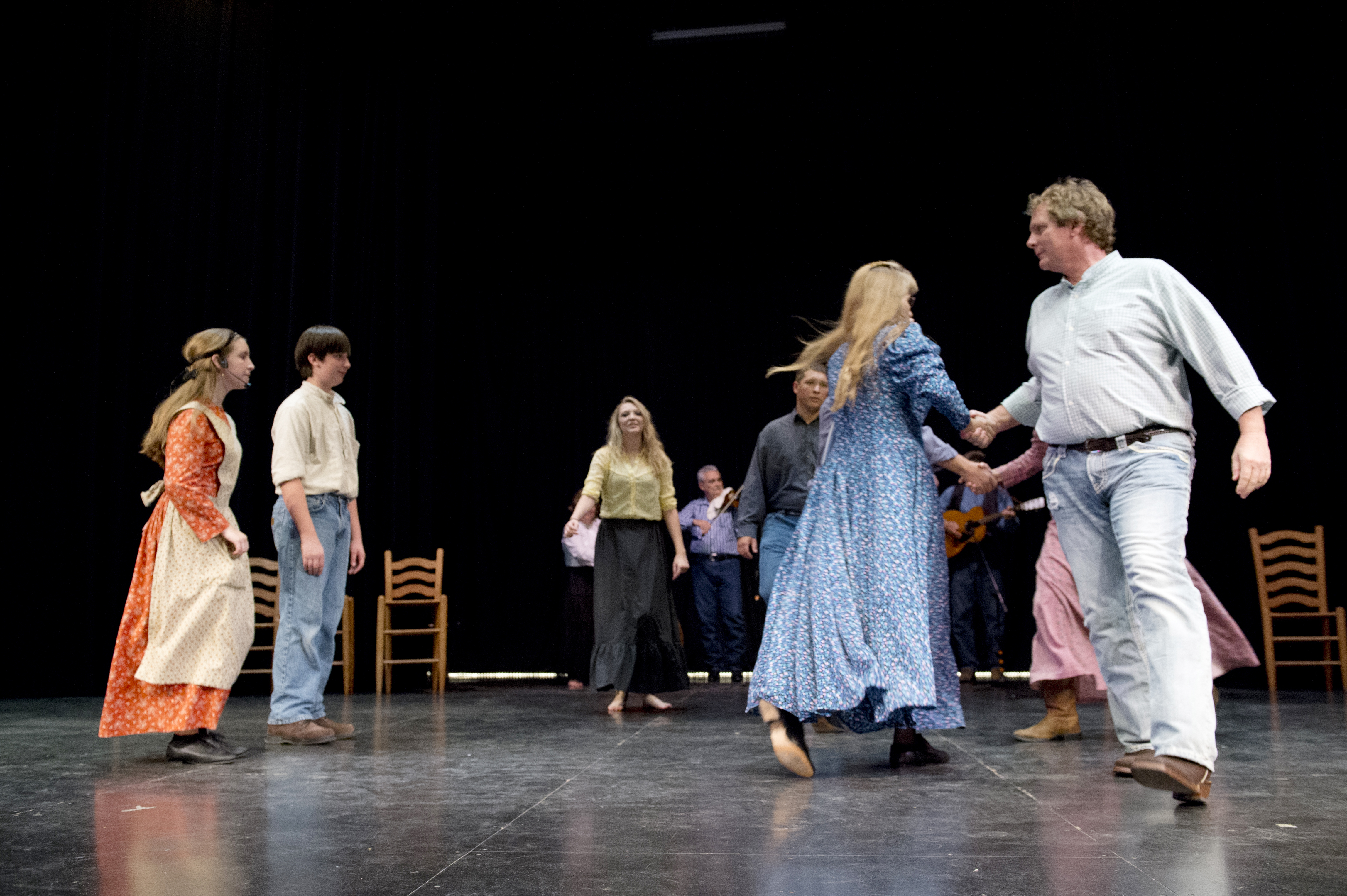 This month in Arkansas history brings historic firsts at the state and university level, the designation of a state dance and the passing of the creator of another state symbol, among other things. Let’s dive into the history of February in the Natural State.

On Feb. 7, 1917, state representative John A. Riggs of Hot Springs proposed a law that would allow women to vote in primary elections.

The bill passed the House 71-19 and the Senate 17-15. Governor Charles Hillman Brough said it was an honor to sign the bill into law, and it made Arkansas the first non-suffrage state in the Union to allow women the right to vote in primaries.

The first primary women could vote in was in 1918, and an estimated 40,000 women voted, which resulted in more than 50 female delegates being elected to the Democratic State Convention.

Photo courtesy of University of Arkansas

The University of Arkansas became the first white, southern university since Reconstruction to admit African-American students when it announced in January 1948 that it would allow qualified black students to enroll in its graduate school.

Silas A. Hunt was the first to do so, meeting with law school dean Robert A. Leflar on February 2 of that year. He was admitted to the law school and began taking classes that spring.

He was segregated from other students, attending classes in the basement, but whites were not prohibited from joining his classes, and several regularly attended them.

Hunt was a serious student who seemed destined for greatness, but he fell ill with tuberculosis and died April 22, 1949. He was awarded a posthumous law degree from the university in 2008, and is remembered with a building and a scholarship that bear his name, as well as a sculpture on campus.

A Brief History of Oaklawn

When you think of Hot Springs, you probably think of the horse races at Oaklawn. The venue was opened Feb. 15, 1905, and was named for the rural area where the track was built (which had taken its name from what settler Peter LaPatourel called his property, filled as it was with ancient oak trees).

The track reportedly cost $500,000 and was able to seat 1,500. It included first-of-its-kind innovations such as steam heat and a glassed-in grandstand.

By 1907, Oaklawn was the only horse track remaining in the state, but former Garland County legislator – and former owner of rival track Essex Park – William McGuigan led the charge to prohibit gambling on horse races in the state.

That law was passed Feb. 27, 1907, and necessitated closing Oaklawn for a decade. In the meantime, the venue was used for the Arkansas State Fair, among other purposes.

The track was reopened in 1916 as a nonprofit venture aimed at drawing tourists back to town after a devastating fire in 1913. No official betting was allowed, and the track stayed open until 1919, when it was once again ruled illegal. It would not open again until 1934, and an act of the legislature in 1935 made gambling legal again.

The first Arkansas Derby was run in 1936 and the venue still draws large crowds and champion horses, including the winner of the 2015 Arkansas Derby, American Pharaoh, who went on to win the Triple Crown.

Two items of note having to do with state objects took place in February in Arkansas history. On Feb. 7, 1991, Bill Clinton signed Act 93 into law, which designated the square dance as the state dance of Arkansas.

Proponents of the dance pushed for states to adopt it after an effort to name the dance a national symbol failed in 1988. At least 31 states have given the square dance official designation, and as recently as 2003 the effort to get it recognized nationally was still happening. A resolution that would have named square dance as the national folk dance – and whose co-sponsors included Marion Berry and John Boozman of Arkansas – died in committee that year.

And Willie Kavanaugh Hocker, who designed the state flag of Arkansas, died Feb. 6, 1944. Born in Kentucky in 1862, her family moved to a township near Wabbaseka in 1870. Her longstanding ties to the Pine Bluff chapter of Daughters of the American Revolution (DAR) are what led her to design the flag.

The DAR wanted to present the newly christened USS Arkansas with a state flag in 1912, and upon learning there was no official flag, they proposed a contest to design one.

Hocker’s original design included a blue diamond on a field of red, with 25 stars on the outside of the diamond and three on the inside. The design committee added the word Arkansas.

So what does the flag mean? Diamonds are a symbol of Arkansas because it is the only state where diamonds are mined. The 25 stars represent the state’s position as 25th to join the Union. The three stars inside the larger diamond referred to the nations that have controlled the land that became Arkansas – France, Spain and the United States. A fourth star was added in 1923 to represent the Confederacy.

Other notable deaths in February in Arkansas history include Archibald Yell, Arkansas’ second governor, who died Feb. 23, 1847. His birth year and the place of his birth are in dispute, though it was sometime in the late 1790s. He came to Arkansas as a circuit judge in the territory in 1835.

He was the first congressman from the new state of Arkansas, but returned to the state to run for governor in 1840. He resigned before his term expired in order to reclaim his seat in Congress and later served in the Mexican War.

Harvey Parnell, the 20th governor of Arkansas, was born Feb. 28, 1880 on a farm near Orlando in Cleveland County.

0
0
This Month in Arkansas History: May
Sarah White

One response to “This Month in Arkansas History: February”