AMI: How Arkansas Parents are Making It Work 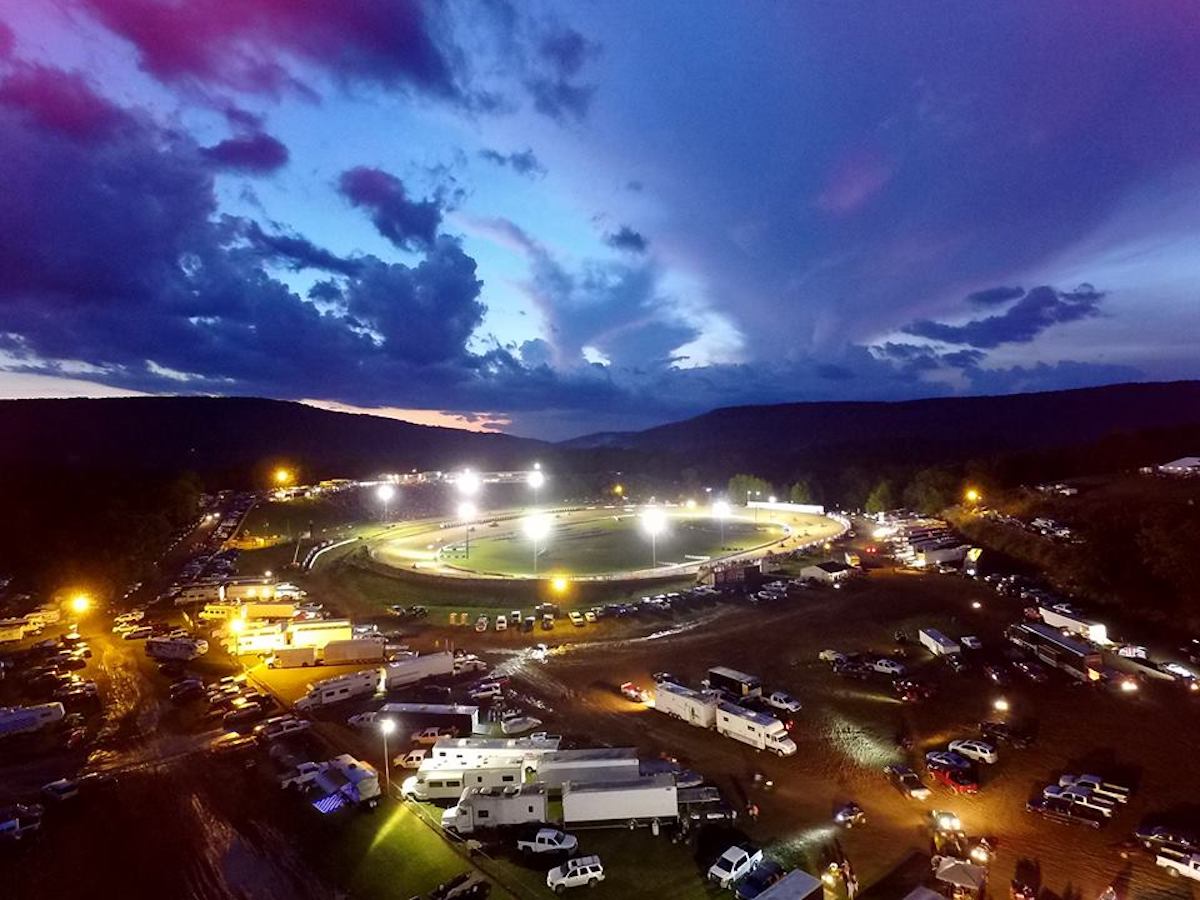 Since the invention of the automobile, there has been something appealing about sitting behind the wheel of a car, pressing the pedal to the ground, hearing the roar of the engine and feeling the world rush past during acceleration. With fans filling the racetrack stands every weekend from March through September at raceways and speedways around Arkansas, it doesn’t appear the dust will be settling under the state’s racetrack lights any time soon.

Big-name racetracks may draw national appeal, but the smaller, local tracks serve as the backbone to motorsports and provide opportunities for amateur racers to test their racing skills. While dreams of going pro may dance in their heads, they can still experience the speed and adrenaline-fueled fun of racing right in their own backyards.

In the late 1800s and early 1900s, races were often arranged to showcase and test the ability of one car against another by a different manufacturer. The publicity surrounding these events boosted interest in the automobile for potential owners, users and spectators alike. For a country that was amid a baseball craze, motor racing brought a new thrill and excitement. And the Indianapolis Motor Speedway fueled a passion for a new sport when it was built in 1909.

Racing is more than just driving around a track. Each type of racing has subsets that depend on factors such as the construction of the car (one-seater vs. two, open-wheeled vs. enclosed), track material (asphalt, concrete, clay or dirt), shape of the track (drag, figure eight or oval) or even a lack of track such as in off-road racing and rallying. Whether you prefer IndyCar, Formula One, NASCAR or any other type of race class, organization or competition tracks all over the country cater to all kinds of race fans. Arkansas is home to quite a few.

A 2017 NASCAR Hall of Fame Inductee, Mark Martin is a Batesville native who got his start on Arkansas’s dirt track circuit, eventually moving on to asphalt tracks. After joining the American Speed Association (ASA), he was named Rookie of the Year in 1977 and won 22 of the association’s races and four championships before moving to the NASCAR circuit in 1981. (Although he would bounce back to the ASA for several years.) He has five championships and 13 wins with the International Race of Champions, 49 Xfinity Series wins and finished second in the Sprint Cup Series five times. Martin is considered one of NASCAR’s 50 greatest drivers.

Martin developed his love for driving at a young age when he would sit on his father’s lap and steer as they drove Arkansas’s backroads.

Martin may be the only Arkansan to compete in the top NASCAR circuit to date, but he doesn’t have to be the last! Gather up your family this racing season and head out to one of Arkansas racetracks for a night of fun under the lights and inspire a future racing pro!

A year ago, fly-fishing wasn’t something Rebecca Lentz had ever tried,...

If you’ve ever accidentally gotten your vehicle stuck in a ditch, you...

The word “rodent” alone is enough to give some people the...

One response to “Arkansas Racetracks and Speedways”