Get Excited About Cheesecake on point! 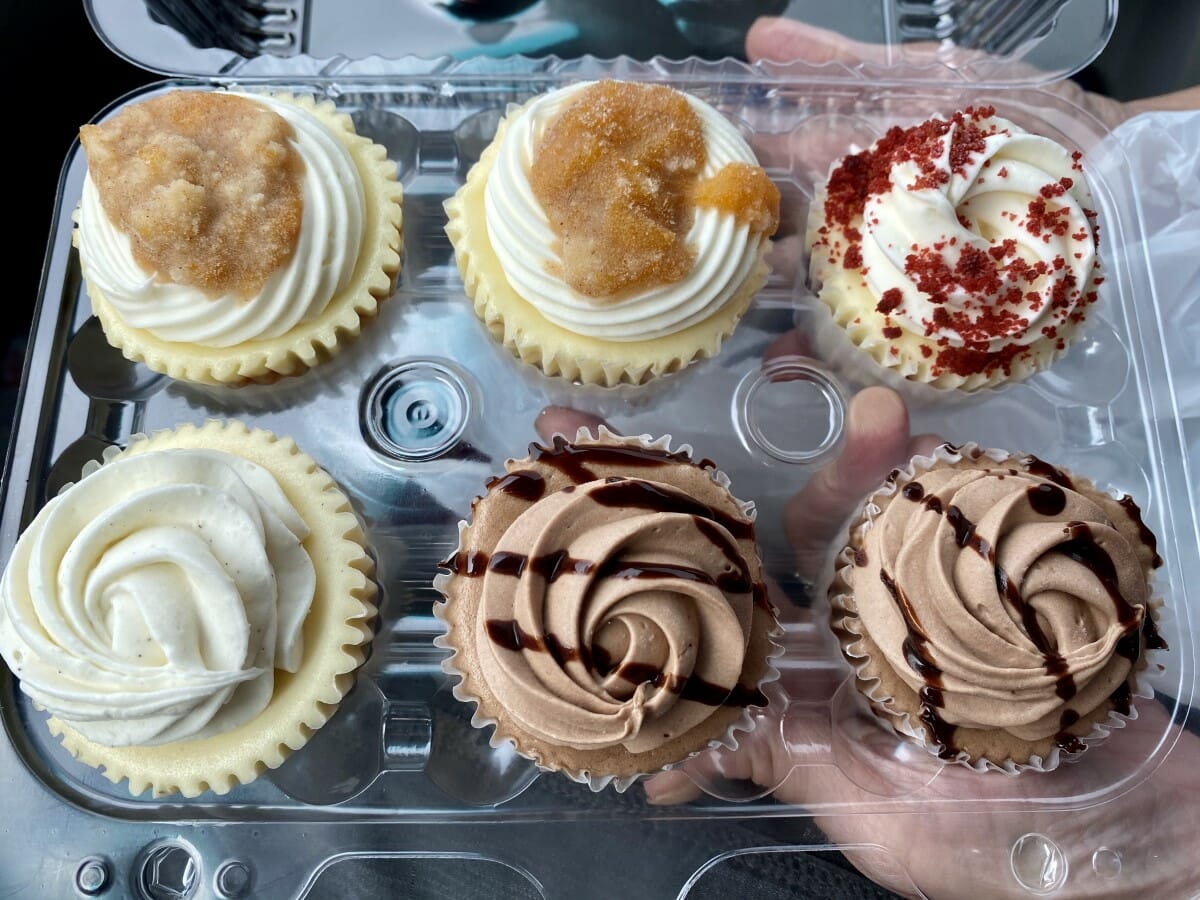 I have been keeping an eye on Cheesecake on point!, the cheesecake-exclusive food truck operating in the Little Rock area for a little over a year. Truth be told, I like cheesecake but rarely seek it out. That said, the word on the street has been overwhelmingly positive, so I decided to carve out a little time and pay a visit on a recent Friday afternoon.

I arrived five minutes before the scheduled noon opening. By 12:05, the line in the Professor Bowl parking lot was ten deep. The looks on customers’ faces indicated this was a group of regulars who desperately wanted their cheesecake fix. One thing is for certain, owner Matcha Norwood has an absolute hit.

“A very good friend on the Main Street Food Truck Festival’s commission asked me about a month before last year’s event to rent or invest in a little food truck because there are very few around doing dessert items. Most of them are ice cream, snow cones, or gelato trucks. She said you will do awesome. I doubted her at first because I had no experience with food trucks, and I was not sure if people would get excited about cheesecake. But, oh boy, she was so right,” says Norwood.

“For whatever reason, I always try to do things a little different. Even though there is not another cheesecake food truck in the area, I thought just a slice and a spoon is so common. Then I saw a video about a cheesecake company in Canada that puts their cheesecake slices on a stick, and I thought, ‘That’s it! How cool is that to eat your cheesecake slice on a stick?’ The only difference is that I use another kind of stick instead of a lollipop stick.”

And the thick, creamy slice of a cheesecake is every bit as delicious as it sounds. I can vouch for the strawberry shortcake that I gobbled up inside of my car within five minutes. The cupcakes, which come in a variety of flavors like red velvet, vanilla bean, banana pudding, peach cobbler, and Key lime, were just as big of a hit.

“The fact that you can experience so many different flavors for a very reasonable price is what people love most about the cupcakes. They are all made from scratch and our frosting is a combination of cream cheese and heavy cream. The crust is either vanilla or chocolate cookies instead of graham crackers. The smaller size also makes it more attractive to customers.”

So, whether you are a fan of Matcha’s cheesecake-on-a-stick, cupcakes, or a combination of the two, this much is certain, it only takes one visit to become hooked. Just make sure to arrive early or be prepared to wait in a line of adoring fans. I am sure you will have something to talk about. 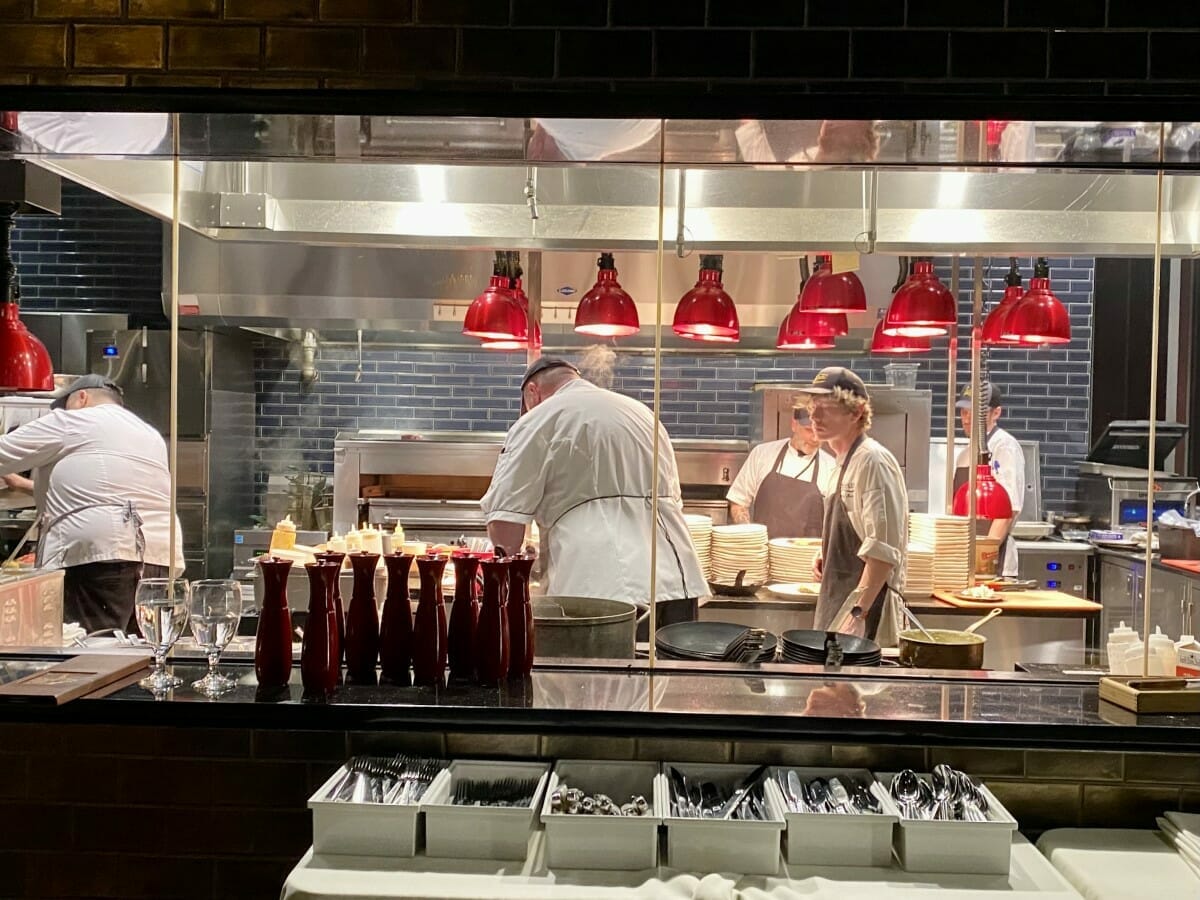 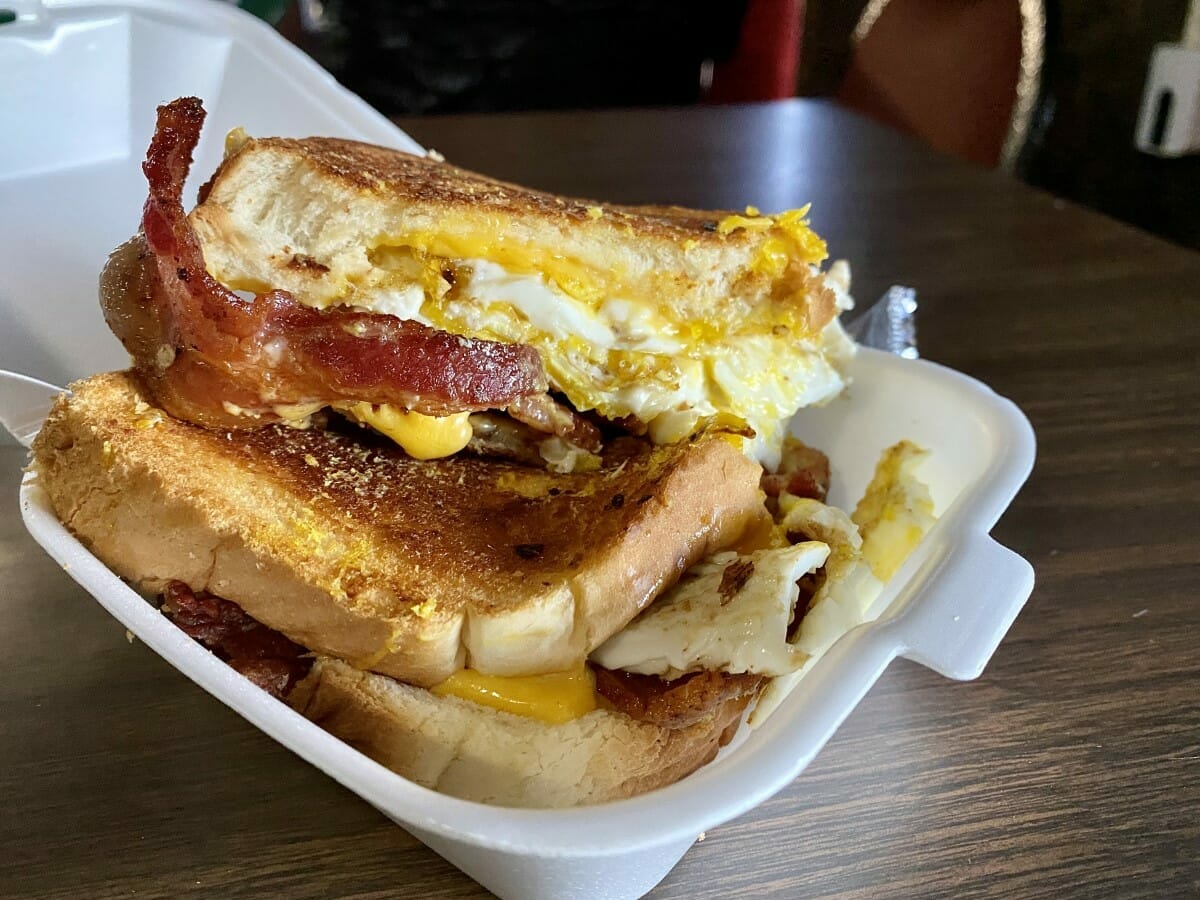 One response to “Get Excited About Cheesecake on point!”